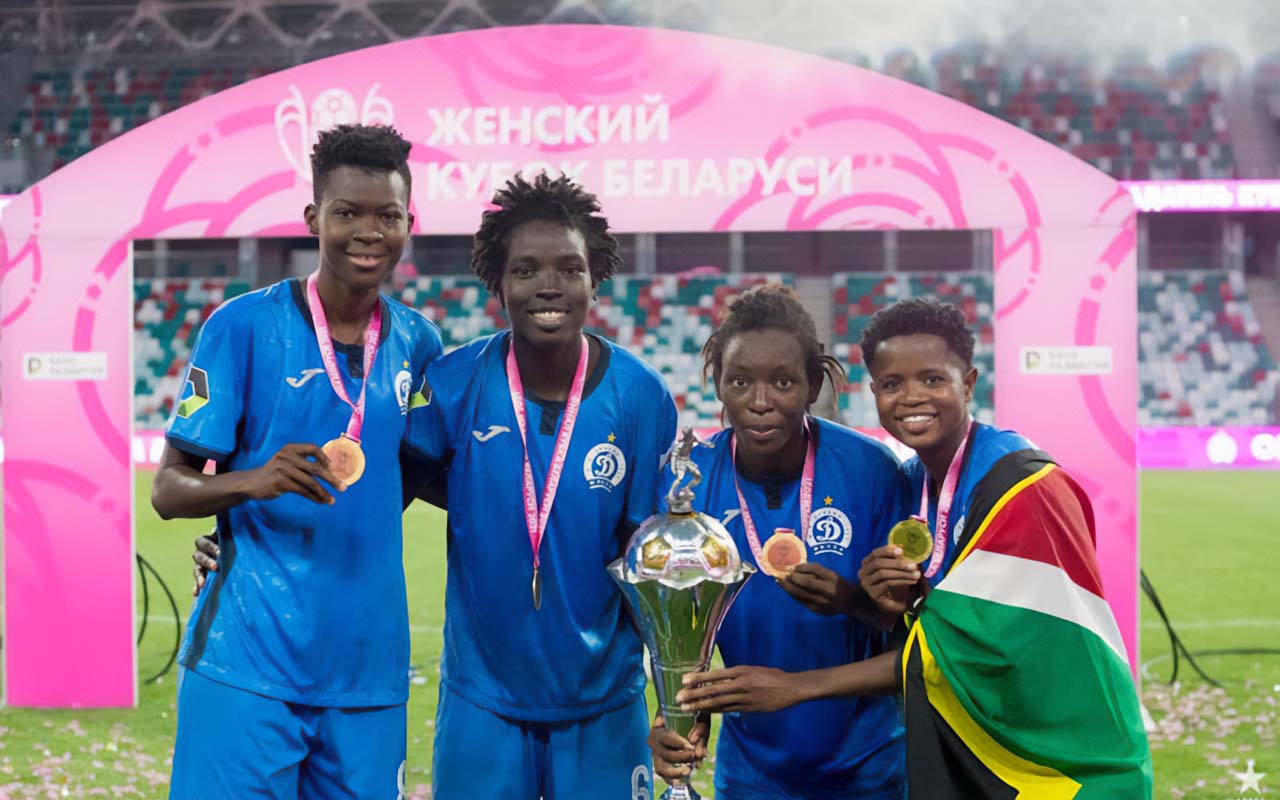 “And another one.” Dj Khaled

Dinamo cruised to a 5-0 win as the teams prepares for the UEFA Women’s Champions League.

Ramalepe will be making her debut in the competition and is excited to be part of such a prestigious competition.

“I’m happy that I am going to be part of the squad that will play in the Champions League. I have been in major tournaments; this is one of my bucket list items. I need to tick (it off), so I can say I’ve achieved a lot in my life,” she explained in an interview with Diski Queens.

“This is the only thing I need to do right. I just have to go there and do my best and enjoy every moment of it. Because I don’t know if there will be another chance for me will come. I need to make sure that the little time I get to play in the Champions League, I enjoy.”

Dinamo Minsk will face Apollon Ladies of Cyprus in the preliminary round of the UWCL on Wednesday, 18 August 2021.