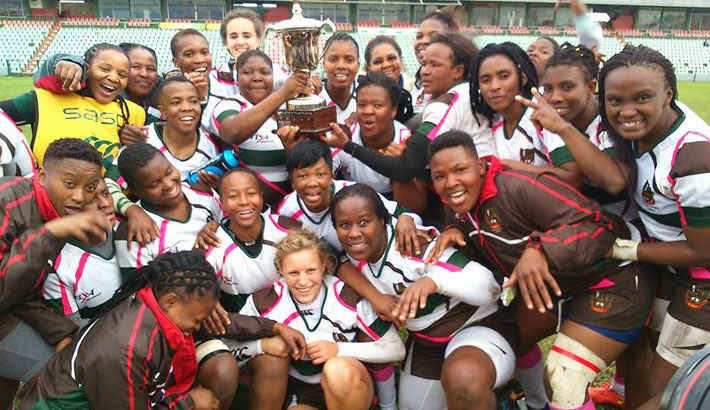 The top senior women’s provincial players will look to kick-start their season on a high note on Saturday when the A and B Sections of the SA Rugby Women’s Interprovincial Competition start get underway across the country.

Eastern Province will meet Western Province in the opening game of the season at 13h00 at the Zwide Stadium in Port Elizabeth, which also marks the first match of the A Section.

In the opening game in the B Section the Pumas will host the Valke at the Witbank Stadium.

Defending champions, Border, who secured their third title in a row in the A Section last season after cruising through the competition unbeaten, will begin their campaign against SWD at the Bridgton Sports Grounds in Oudtshoorn, while KwaZulu-Natal and the Blue Bulls will meet in the final A Section match at Growthpoint Kings Park in Durban.

After finishing the 2015 season winless last season, SWD will be determined to deliver a solid performance to ensure that they build momentum early on this season.

The clash between KwaZulu-Natal and 2015 finalists, the Blue Bulls, meanwhile, is expected to be close, as both teams look to get off to a strong start after a solid campaign last season.

In the remaining B Section match the Limpopo Blue Bulls will go up against the Golden Lions in Polokwane. Interestingly, the teams also met in their season-opening match last season, which the Johannesburg side won 44-5.