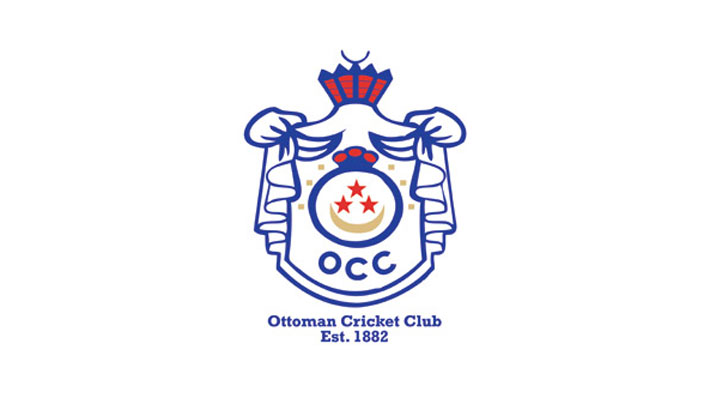 Ottoman’s Cricket Club in Cape Town has co-hosted and been involved in the Malay Cup for many years. This year it is hoped that we will be able to send a team of young women as well as the boys under 15 and men’s teams.

These women represent a diverse group from many Cape women’s cricket clubs, Western Province Under 19 and even the WP Women’s team.

The tournament takes place in Kuala Lumpur, Malaysia from 17-26 December and is organised as a celebration of Malay heritage in several countries around the world.

The women’s team will play against the national teams of Malaysia and Thailand.

We would like to provide talented young players with exposure to International competition as well as the celebration of our Malay heritage.

The tournament costs are funded almost in full by the participants which means that we require funding for a manager/coach and many players who would love to represent our team, but cannot afford the full R21 000 cost of the tour.

We would really value any suggestions on fund-raising platforms we should use to raise funds for this tour.