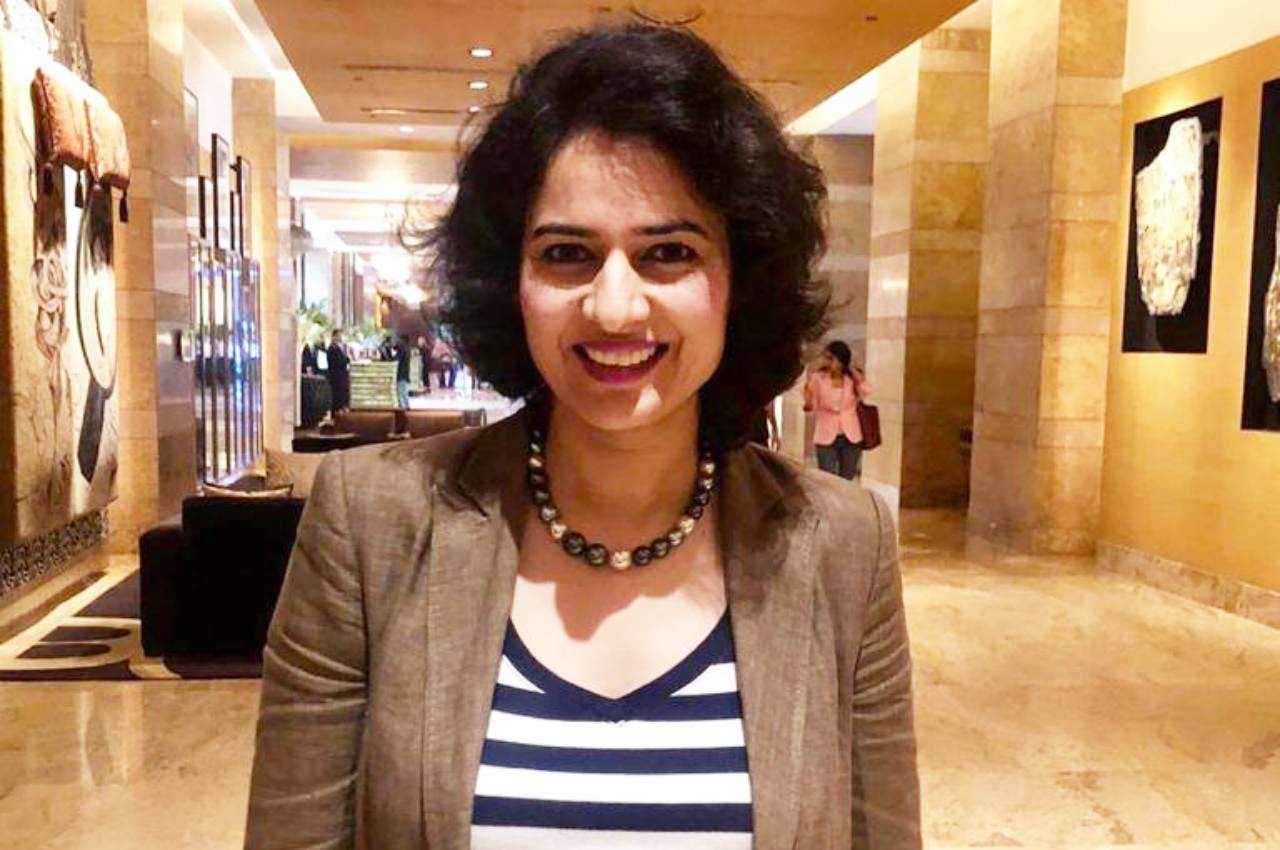 Shaili Chopra Has Become A Renowned Voice for Women Empowerment

Chopra is the founder of SheThePeople.TV that seeks to empower women with stories of their role models and inspire them through conversations on women and what matters to them.

As a business journalist, Chopra holds the title as one of India’s most influential women in media, marketing and advertising. Her impressive list of achievements has continued to grow and has proven on various occasions that women have the power to own their success. She has become a champion for gender empowerment, saying that her upbringing and career in journalism had a lot of impact as she has become a voice for women.

“I was raised in a house with most women,” said Chopra in her podcast with Naidoo.

“We always did what we wanted to do. I felt that when I grew up that this position, this ability to do what you wanted to do was a position of privilege and I think that’s really unfair to be honest.

“Why should our dreams, our missions and our vision not have its own things and ability to, you know, flourish?”

“The idea of SheThePeople is not just a place where they go and talk, describe, share opinions, get perspective, get news, get inspiration and get information to live life on their own terms, but it is a movement.” SheThePeople.TV founder, Shaili Chopra.

While working as a business journalist, Chopra moved to telling stories digitally about women that was not considered popular and a topic that many of her colleagues were not fond of covering. She decided to start her own channel, SheThePeople.TV and has been empowering women through the stories that she shares.

“The idea of SheThePeople is not just a place where they go and talk, describe, share opinions, get perspective, get news, get inspiration and get information to live life on their own terms, but it is a movement of sorts that takes women beyond themselves.”

The powerful Chopra continued to talk about her movement and her passion for women’s sport in the rest of her interview, check it out here!

Photo 1 Caption: Founder of SheThePeople.TV, Shaili Chopra, has been an activist in empowering women in India and has an impressive resume to her name. Photo: Kass Naidoo