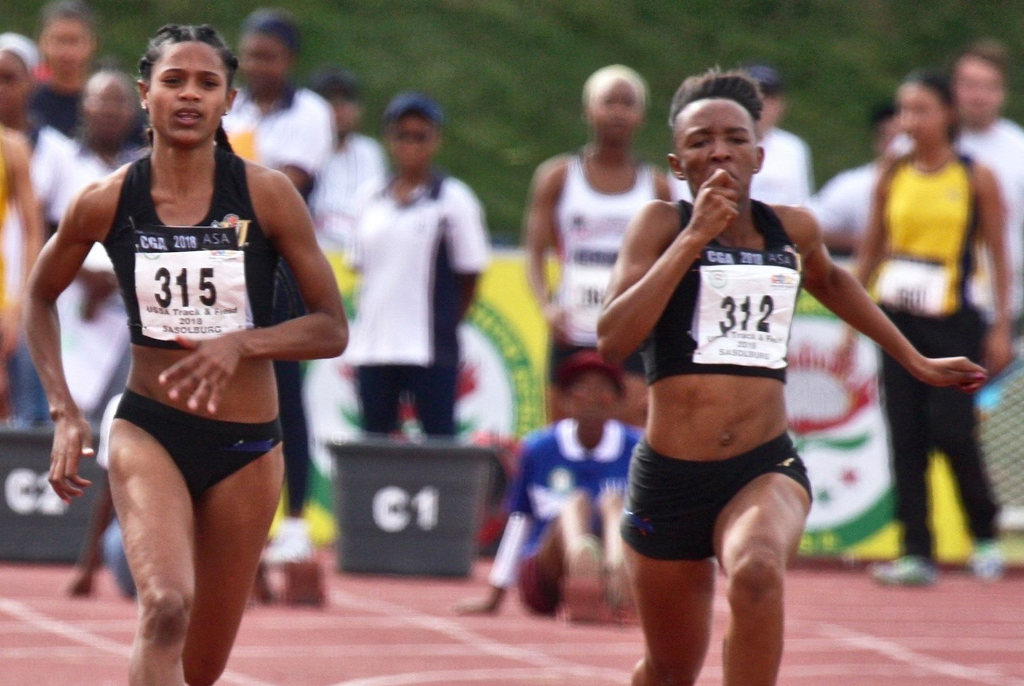 Sprinter Tamzin Thomas is one of nine members of the University of Johannesburg track and field squad primed to make an impact when the World Student Games take place in Italy next month.

Including the athletics contingent, UJ have an overall group of 20 representatives who will be competing and performing management roles at the Games in Naples from July 3 to 14.

The 22-year-old Thomas, who has competed in Europe before, said they were all looking forward to measuring themselves against the best student athletes in the world.

“I love being a part of the UJ athletics team and we all have so much respect for each other,” said the second-year sport management student.

“We have been working extremely hard to prepare for the World Games and we have a good management team, including coaches and medical staff, who are there to support us.”

She said it was difficult to single out anyone as medal contenders but believed there was plenty of potential to do well in the athletics meeting.

“Each athlete will have their individual goals and my aims are to make my support team proud and to make sure I give of my best.”

Thomas will be running in the 100m, 200m and the relay events, looking to improve on her previous appearance in the World Student Games in Taipei in 2017.

“It was really exciting to compete at the World Student Games and I learnt a lot about what I needed to do to improve.

“This is a great opportunity for an athlete to experience what it is like to win a medal on an international stage.”

She said she was feeling relaxed going into the Games and did not want to place any unnecessary pressure on herself.

“I will really look at just trying to run my personal bests over the 100m and 200m.
“Of course I would like to medal in my races as well, but I am just concentrating on doing the best that I can.

“I have competed in Italy before in various competitions so I am reasonably familiar with the conditions.

“There is no time difference so that’s perfect, and it’s summer as well so I am hoping we get some good weather.

“I am grateful to have an opportunity to make my parents and my country proud. It is always such an honour to represent your country.”

The UJ Women’s Representatives in the South African Squad are:

Photo Caption: University of Johannesburg sprinter Tamzin Thomas (left) is excited to be part of the South African squad to compete in the World Student Games in Naples, Italy, from July 3 to 14. Photo: Trevlyn Mayo Palframan 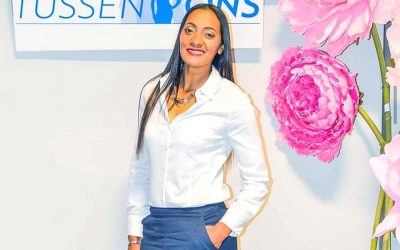 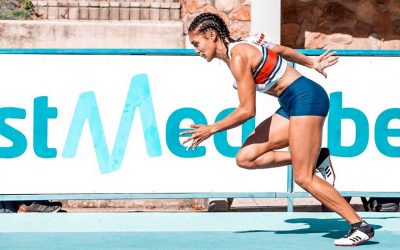 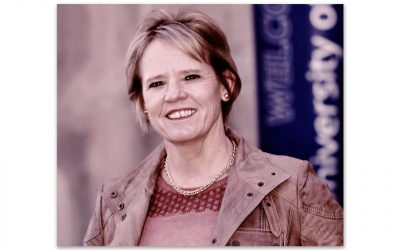