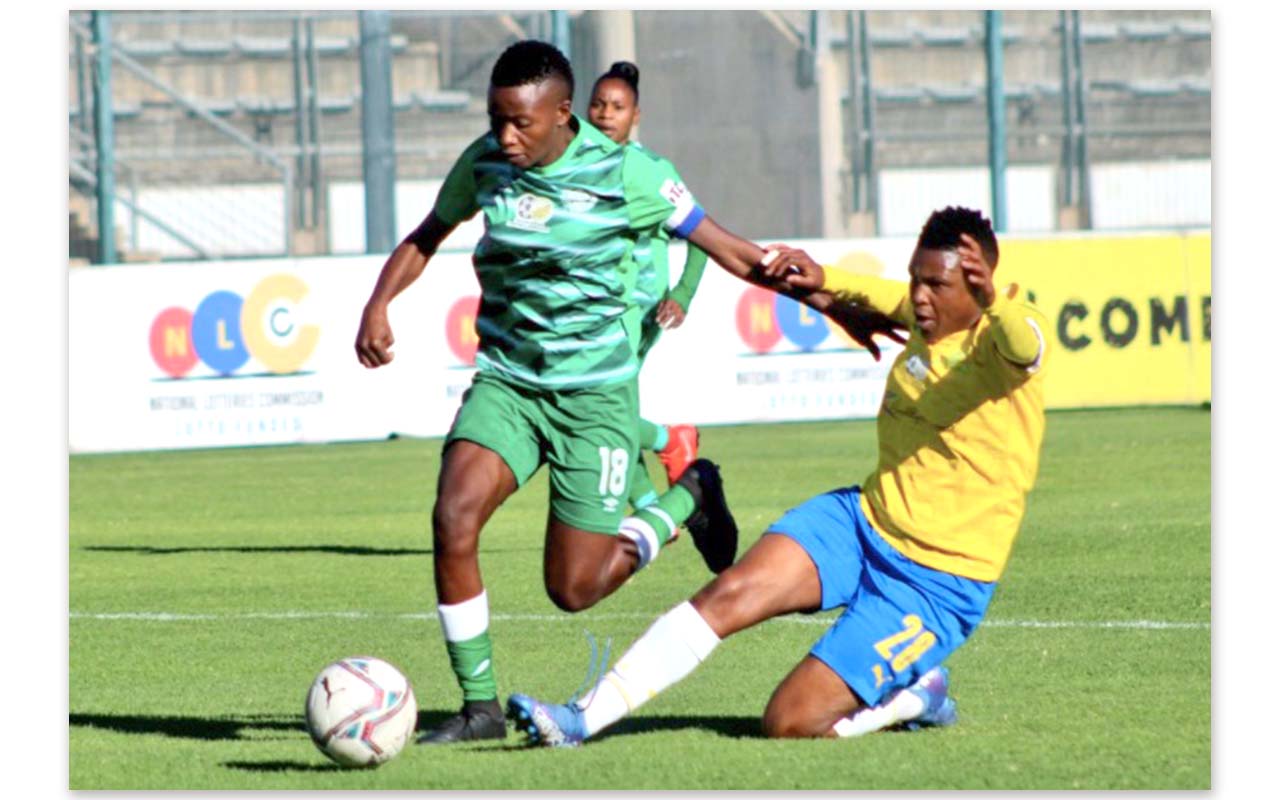 Lack of aggression from Bloemfontein Celtics Ladies handed Mamelodi Sundowns Ladies a victory to maintain their lead at the top of the Hollywoodbets Super League log standings.

Coach Jerry Tshabalala, says though they struggled in the first few minutes of the game, he was happy to have walked away with three points.

“We played against a well organised team; they’ve studied us really well. You could see they closed us down the wing. They had a couple of players who are speedy on the side so we couldn’t go down the wing. I believe the first 15 minutes we struggled a little bit because they played a high line.”

The first goal came from midfielder Thalea Smidt off an assist from Chuene Morifi at the brink of half-time bringing putting the Brazilians in the lead.

“The goal that came in the last 10 minutes of the first half really brought something back into the game. We needed to go back and play and circulate and it came at the right time, so we were very fortunate to get that goal.”

Player of the Match, Morifi, found a wide opportunity from the left side of the 18-area when she chipped the ball past the Celtics goalkeeper, who left the box clear with no defensive support, securing the second goal five minutes into the second half.

Andisiwe Mgcoyi had no luck on the field after missed opportunities.

Ma-indies Ladies secured the number eight spot on the table with 22 points after their 3-2 victory over Richmond United at Giyani Stadium.

Visit mysafa.net for more information on fixtures, results, and logs.