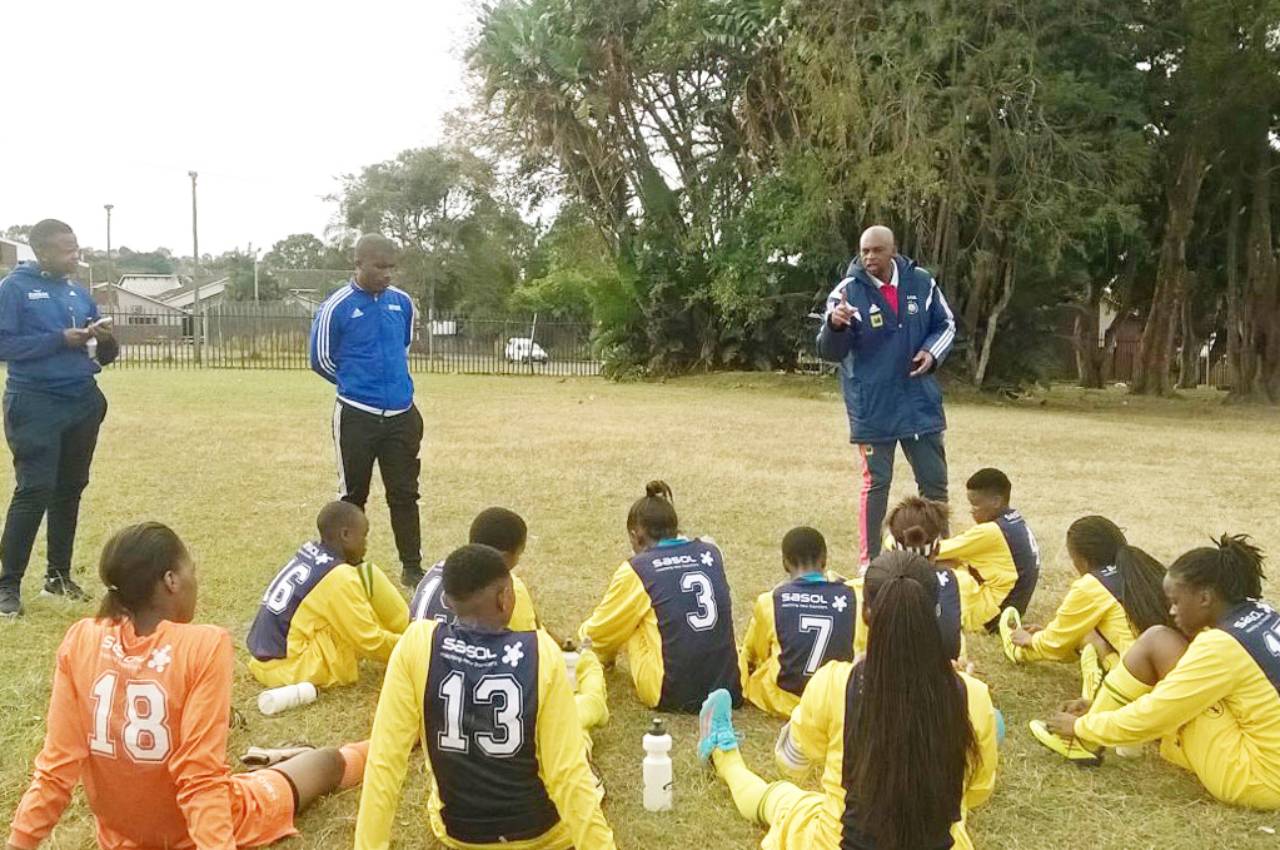 Sunflower WFC are well on course to clinching the KwaZulu-Natal Sasol Women’s League title. There seems to be no club that can stand in the way of the fast-moving train of Sunflower WFC as they continue their dominance.

In the 20 matches played by the club, not a single point was dropped, boasting a 100 percent win record in the league.

Umlazi Arsenal were at the receiving end of the log leaders last week with an 8-1 hammering that saw the log leaders extend their lead at the top. With their confidence at an all-time high, Sunflower travel to face Tottenham Ladies on Sunday in what promises to be a thrilling encounter.

Tottenham will be looking to bounce back from their disappointing 2-1 loss at home to Barcelona FC which saw them drop to eighth on the table.

Second placed Lindelani Ladies are away to Darnall FC on Sunday in a 13h00 kick off time. With Sunflower way ahead of them in the title race, Lindelani will be hoping to continue their fight and hope for a miracle.

Photo 1 Caption: Sunflower WFC will be looking to extend their lead at the top of the KwaZulu-Natal Sasol Women’s League on Sunday, 15 September when they play away against Tottenham Ladies. Photo: SAFA.net