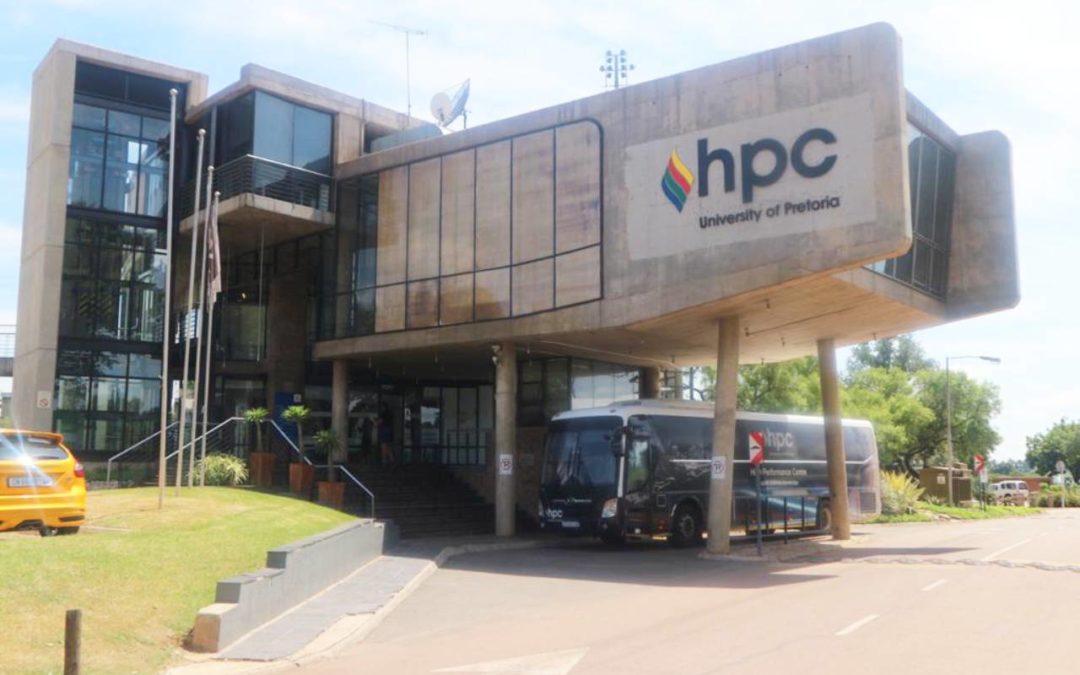 Tuks Sport is committed to promoting women’s sport by offering many sports for women and giving out scholarships to eligible female student athletes. This encourages women to get involved and participate in sports.

Although the university has done so much to promote women’s sport, they understand that there’s more to be done.

“Sport like golf is fairly new to women and we need to get as many women as possible to get involved in the sport. We currently have two to three female athletes in a club where there’s thirty athletes registered.”, said General Manager for Tuks Golf, Tertius van den Berg.

Participating in Varsity Sports is crucial for women as Tuks Sports understands that the media plays a vital role to promote the female side of the game. However, traditional media is not enough and that’s why the university also puts a huge emphasis on social media platforms to showcase their achievements.

“Unfortunately, our sport is not that mainstream and it’s hard for women to follow it. That’s why we put so much emphasis on our social media platforms so people can keep up with our sports and young girls can get inspired to participate,” said Gymnastics Club Manager, Liezel Bouch.

“Our goal is to continue producing excellent results with the hopes of getting as much exposure as possible. Our women work tirelessly, and they need to get recognised for their work.

“We have two young women who are currently preparing for their Olympic qualifiers, this would be a huge achievement for the girls as well as the sport in the country.” – Tuks Sport Gymnastics Club Manager, Liezel Bouch.

Clinics and internal competitions opens space for sports to grow. These prorammes are popular across a lot of sporting codes such as basketball, football, golf and gymnastics. Programmes like these are held to encourage participation in the sport, to build exposure and to simply teach the sport to people who might not be familiar with them.

The university is excited for the upcoming year with the Olympics coming up. Tuks Sport has produced several Olympic athletes and they hope they can do that this year.

“We have two young women who are currently preparing for their Olympic qualifiers, this would be a huge achievement for the girls as well as the sport in the country,” said Bouch.

One of the reasons Tuks Sport is able to excel in women’s sport is that it invests in women. The university is able to offer scholarships to deserving young women and the athletes have a high-performance center at their disposal with a qualified physiotherapist and biokineticist.

Tuks understands that university sport powers sport development in South Africa and will continue investing in women. The university has a lot of competitions to look forward to for the year such as the televised Varsity Sports and the USSA tournaments. To keep up with them, follow @TuksSport on Instagram, Facebook and Twitter.

Photo 2 Caption: TuksGolf team is set to increase women’s involvement in the sport for the year 2020. Photo: @TuksSport (Instagram)