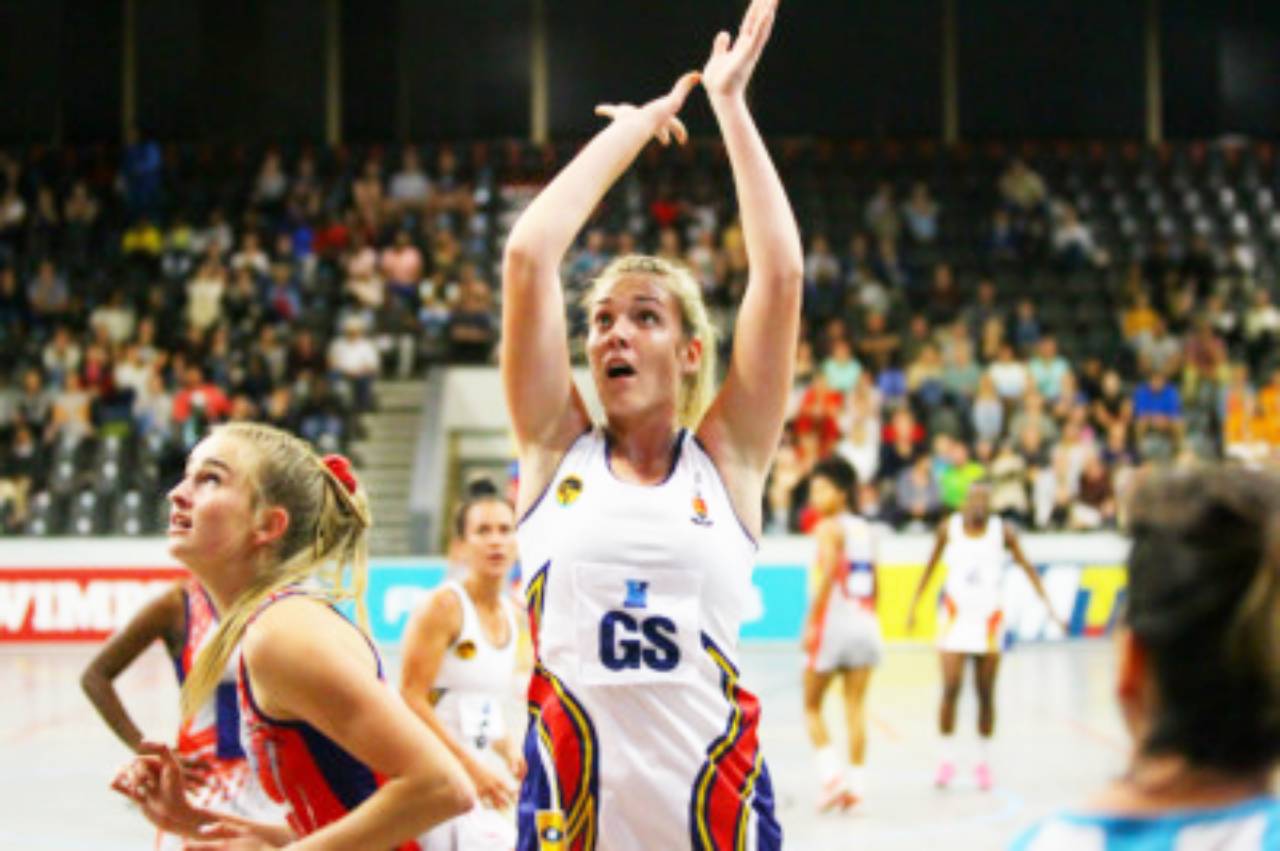 In a physical encounter, Kovsies convincingly defeated UJ, 69-35 at the Callie Human Hall in Bloemfontein on Monday.

Kovsies got off to a much better start than last week’s performance against Tuks, taking an early lead after capitalizing on a few unforced errors by the UJ side.

Working like a well-oiled machine, the Kovsies attack were lethal with the defence doing excellent work to bring the ball down court. By the end of the first quarter, the defending champions led with 17 goals to 9.

The visitors got off to a better start in the second quarter turning the first centre pass and their captain, Rykie Venter, doing great work in the goal-keeper position. The home side, however, quickly made up and extended their lead to 13 goals, with their own goal-keeper, Ancia Pienaar, taking an exceptional interception.

With six minutes left, the first powerplay was called and UFS took advantage of it. Kovsies ended the quarter with a 22-goal lead with the scores standing at 37-15.

The Kovsies players were off to another flying start, taking the first three goals of the third quarter.

With 6 minutes left to play the second powerplay was called, which both teams equally capitalized on, scoring two double pointers each. This left the score a 65-32.

The home side, known affectionately by their home crowd as the Dream Team, finished strong in their second-round encounter to beat UJ 69 goals to 35.