gsport is delighted to announce that ten lucky winners will win admission tickets worth R250,00 to each of the competition days, from Friday 18 January to Sunday 20 January, at the 2008 Women’s World Cup of Golf, taking place at the Gary Player Country Club golf course in Sun City!

To win a set of tickets you must locate any golf-related article on gsport, and post a comment which must include (1) the names of the two golfers to represent South Africa at the 2008 World Cup of Golf, (2) the reason you think gsport is good for women’s sport in South Africa, following which you must (3) immediately email your full name and postal address to gsport (remember to identify your comment), so that we can send the tickets to you.

Please: Don’t leave any personal contact details in your comment on the gsport site, but be sure to email [email protected] as soon as you have left a comment.

Access to the practice rounds on Monday 14th, Tuesday 15th and Wednesday 16th January, as well as the official Pro-am on Thursday 17th January- is complimentary, and tickets for Sunday 20th January include access to the star-studded closing ceremony, which will take place after the final round.

The first 10 comments posted on gsport qualify for a winning set of tickets, and this offer is limited to one set per person. The tickets qualify the winners for admission only, do not include transport to and from or accommodation at Sun City, and no associated costs are covered. In the event of any dispute, the gsport judge’s decision will be final, and no correspondence will be entered into. 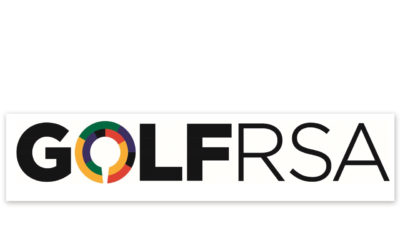 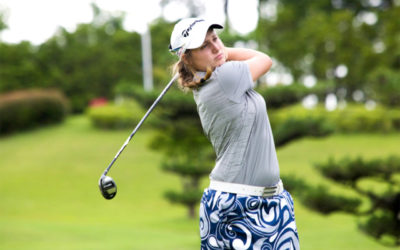 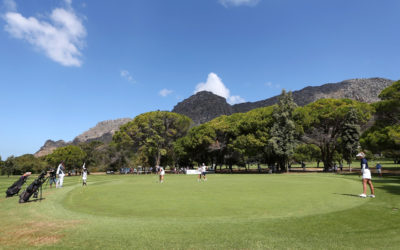 The Sunshine Ladies Tour announced the 2021 schedule and women’s golf fans can look forward to six weeks of action, capped by the Investec South African Women’s Open from 18-20 March in the...