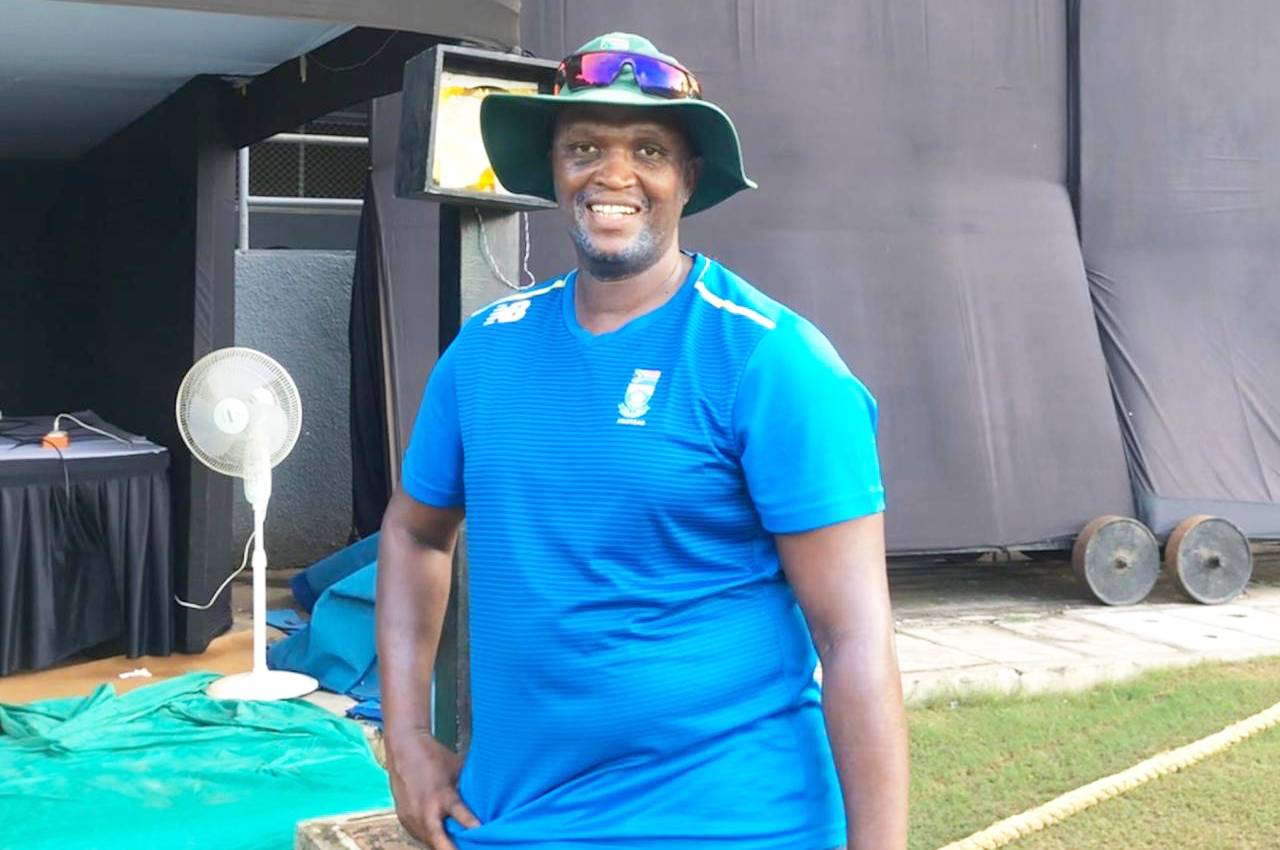 The Proteas Women have hit the reset button and are looking forward to the start of their three-match One-Day International Series against India on Wednesday, 9 October 2019.

Head coach Hilton Moreeng’s team ended the six-match 20-over sequence on a high note with a record 105-run victory after dismissing the hosts for their lowest ever score of 70 runs on home soil. That ended an otherwise disappointing series with something to build on – the South Africans going down 3-1 in Surat.

Moreeng congratulated the team for the way they showed character after a very tough tour thus far, “I commend them in all departments and how everything just clicked on the last T20 international match,” the coach said.

“This was a display of the kind of quality cricket that we are working towards ahead of the ICC T20 World Cup next year and all we need to do is make sure we are consistent in that brand of cricket moving into the ODI series against India.”

The last time the sides met in the 50-over format was in February 2018 in South Africa where India won the ODI series 2-1.

“As a team it was a good day to give everyone an opportunity to get the feel of the field, all in all, day one of three of the training sessions was good building into the ODI matches.” Proteas head coach, Hilton Moreeng

The Proteas hope to secure a win in Vadodara where they arrived on Monday for what is the final lap of training sessions ahead of the first game, to be played at the Reliance International Stadium.

Moreeng was pleased with how the first day of practice went.

“The first day of practice was simply to make sure that everybody acclimatises themselves to the conditions in Vadodara and also observe what the wicket does, so that it gives us an indication of how we need to adapt our game plan going forward,” he said.

“As far as conditions go leading to the first ODI game, they are a bit more on the slower side and the players need some adjusting to the heat, so it was good to get an opportunity in the nets under the blazing heat.

“As a team it was a good day to give everyone an opportunity to get the feel of the field, all in all, day one of three of the training sessions was good building into the ODI matches.”

“Experienced players and seasoned campaigners often know what it takes to be able to compete in these conditions.”

Moreeng also spoke positively about the return of experienced players Marizanne Kapp and Trisha Chetty as he added: “Experienced players and seasoned campaigners often know what it takes to be able to compete in these conditions, they have played a lot of cricket here and I think with these two inclusions to the ODI squad gives us the edge as far as experience is concerned in a format that we feel we are more established in as a team.

“I am also impressed with how the youngsters are going, they are working hard and are adapting to the experience they gathered in the recent T20 series, it was good for them and I trust that they can take the experience into the ODI series and keep growing from there.”

All ODIs to be played at Baroda

Photo 1 Caption: Proteas Women head coach Hilton Moreeng all smiles on the first day of training ahead of the three-day ODI series against India in Baroda starting on Wednesday, 9 October 2019. Photo: Kass Naidoo