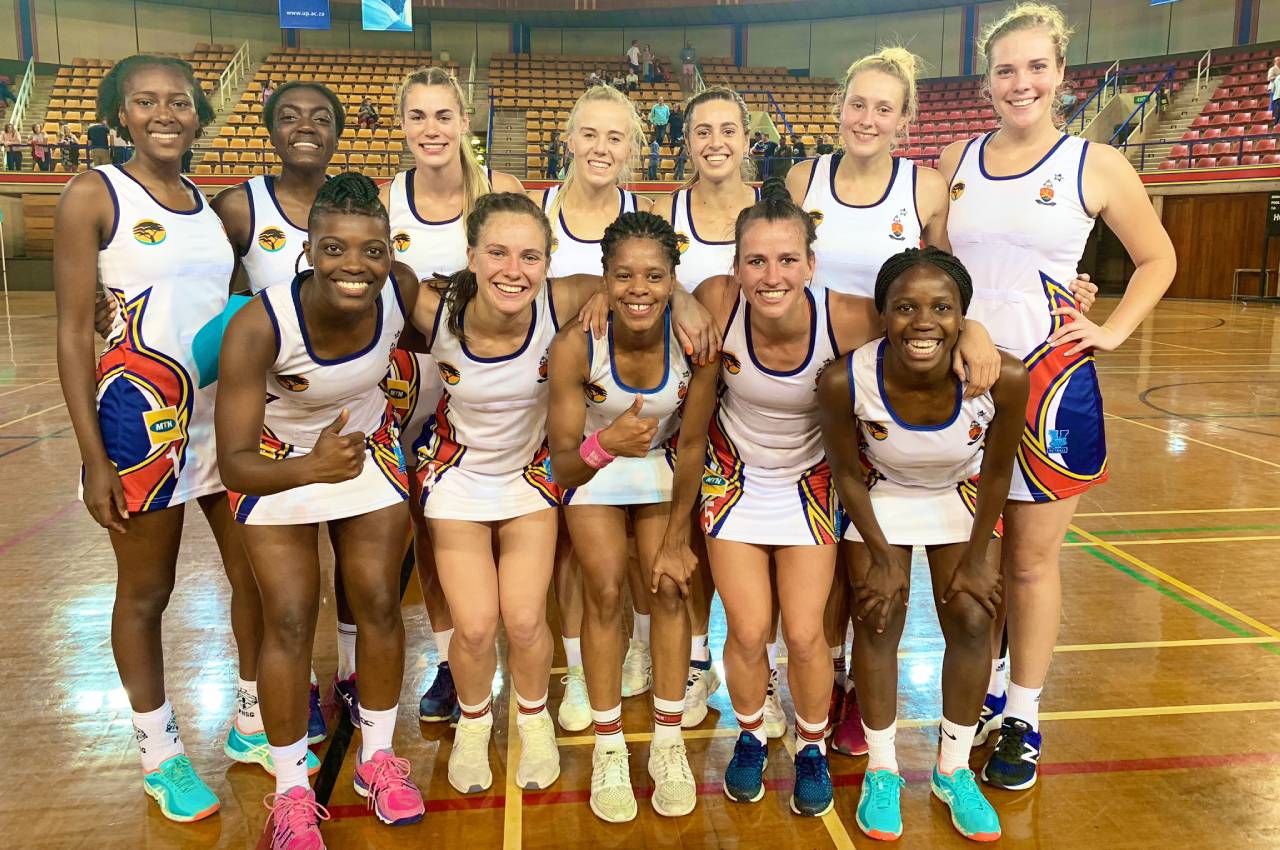 Varsity Netball Final Facts Favour Tuks, But Maties Have Upset in Them

It all comes to this, the Varsity Netball grand final between unbeaten hosts Tuks and Maties – who ended the back-to-back hopes of Kovsies a week ago. Will Tuks become the first team in Varsity Netball history to go through a tournament unbeaten or will Maties cause an upset like they did four years ago in Pretoria?

varsitysportssa.com looked at all the facts and figures which could play a role come Monday (7 October 2019) evening at 18:45 at Rembrandt Hall.

Photo 1 Caption: The Varsity Netball final will see Tuks and Maties face off for the title at Rembrandt Hall in Pretoria on Monday, 7 October 2019. Photo: varsitysportssa.com 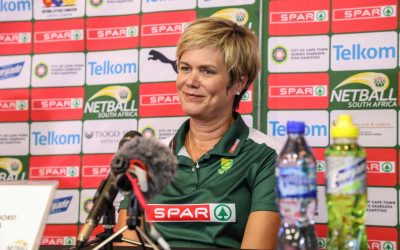