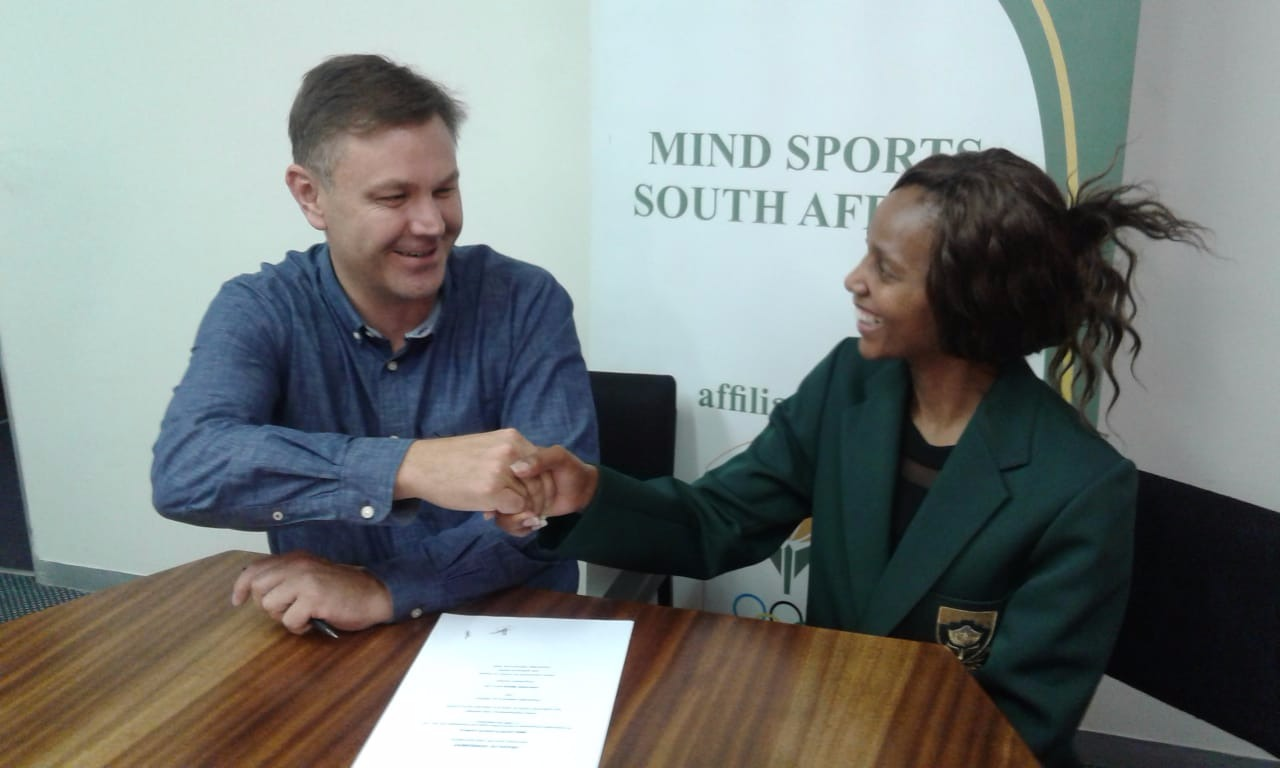 South Africa has been represented at every IESF World championships since 2009. Thus MSSA always ensures that it has the right partnership for its Protea Esports Team. After all, South Africa is currently ranked 12th in the world for esports.

Thus, Amanda Pakade, MSSA’s president, has just signed a deal with Partnermedia who Pakade believes to be the perfect fit for MSSA and its Protea Esports team.

Pakade is of the opinion that Partnermedia, together with MSSA, will further develop esports in South Africa on an unprecedented scale.

Pakade further believes that the vision that Partnermedia and MSSA is shared equally by both organisations, and are equally enthusiastic about the future of esports in South Africa.