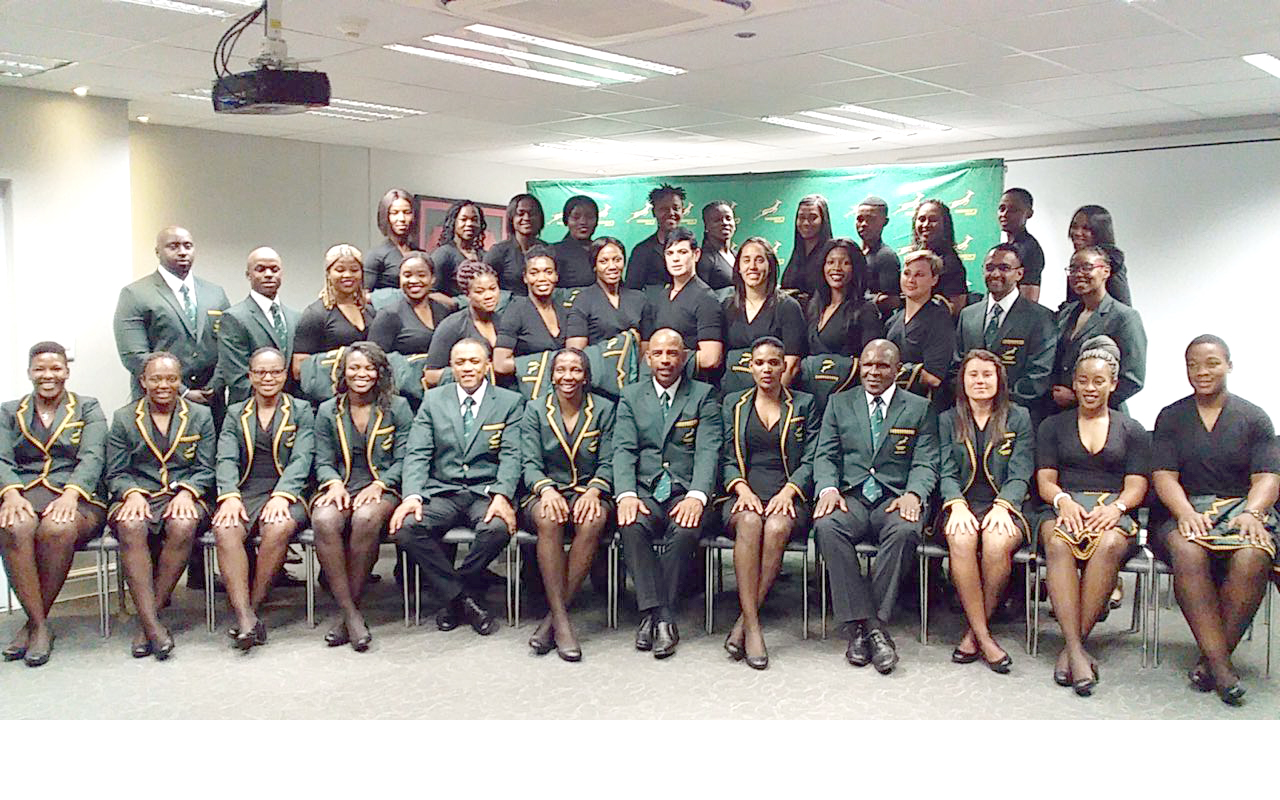 Experience to Lead the Pack in Boks’ Euro Tour Opener

Plaatjie and Mpupha will form an influential halfback pairing, while Macingwane will partner up with Latsha and Annique Geswind in a solid front row. Ndawonde and Aphiwe Ngwevu will join forces in the midfield, with Goda, Alana-Lee Horn and Vuyolwethu Maqholo completing a talented backline.

“I believe this is the strongest combination for this specific game, so I am happy with the side.”

Raubenheimer emphasised the importance of strong set pieces against the UK Armed Forces and said the match would set the tone for the rest of the tour.

“I don’t know much about the opposition, but our focus from the outset has been on our structures and what we would like to achieve on the field, rather than on the opposition,” he said.

“We want to go out and win this match, and if our set pieces are good and we are able to apply pressure on them consistently, we can work our way into a position to achieve this. The European teams usually attack from the lineouts, so we will have to counter that, and ensure that we play a good territory game.

“This game will lay a good marker for rest of the tour.” Stanley Raubenheimer

“If we start off on a positive note it will give us confidence for the rest of the tour, especially since we are entering the unknown after a few years out of international rugby.”

The match, which will be played at Rosslyn Park, will kick off at 17h00 SA Time. The Springbok Women will play Test matches against Wales at Cardiff Arms Park on Saturday, 10 November, Spain in Villajoyosa on Saturday, 17 November, and Italy in Prato on Sunday, 25 November, in their remaining tour matches.