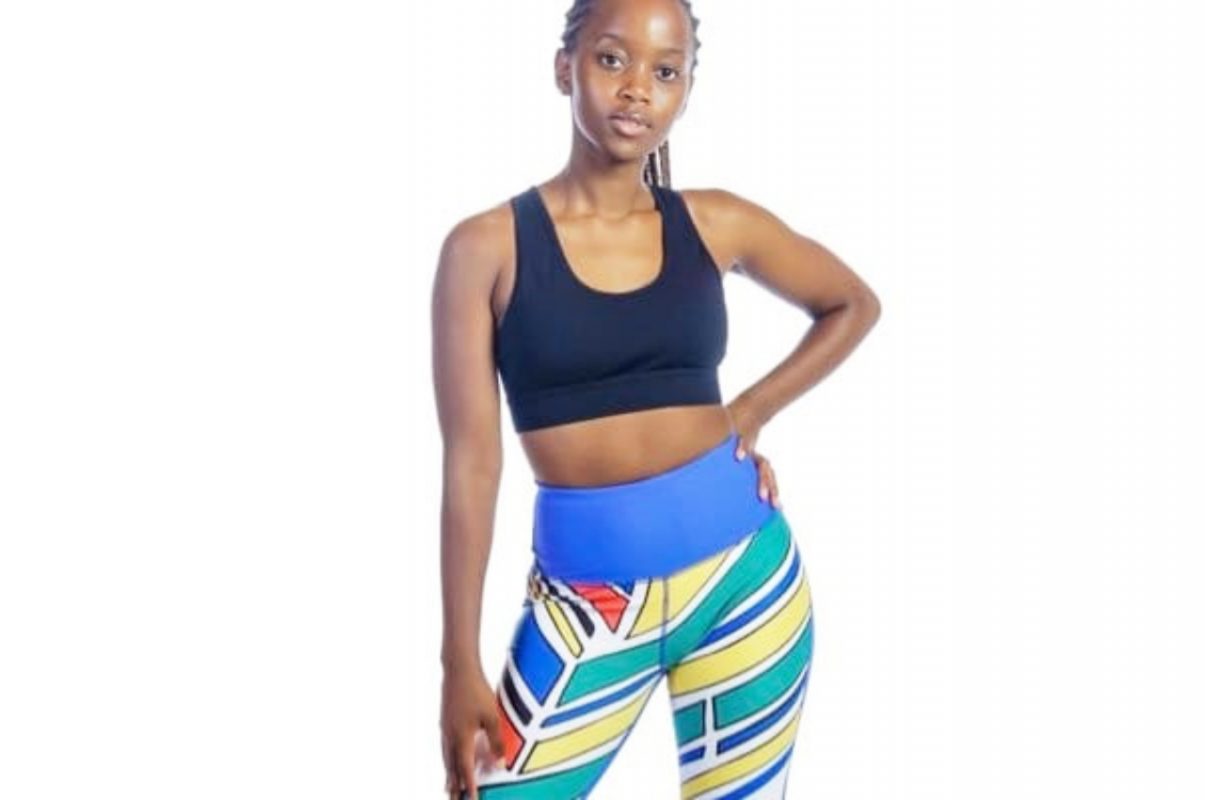 Andile Mcobothi Encourages Increased Support for Netball Ahead of #NWC2023

Future Goals Academy founder and owner, Andile Mcobothi, is using her passion for netball to get more South Africans involved in the sport.

The Academy has two branches, one at Roedean School and the main branch at Grayston Preparatory School where players from all ages are being mentored by young pro-players and experienced coaches.

The BSc Honours in Genetics student’s greatest ambition is to see netball becoming a well-funded sport, and to see young girls aspiring to be professional netball players instead of seeing the sport as just a hobby.

Speaking with Tlamelo Kganakga, Mcobothi reveals women in sport she draws inspiration from and looks ahead to the 2023 Netball World Cup.

Andile, thank you for chatting to us. Could you please give us a brief background of yourself?

I am a 22-year-old, studying BSc Honours in Genetics at Wits University in Johannesburg. I am the founder and owner of a netball club in Sandton known as Future Goals Academy, as well as a social netball event known as Netball Sundays.

When we were growing up, my parents put a lot of emphasis on the importance of sport and staying active. We were always encouraged to try all sports and strive to be the best. Both my parents are extremely passionate about sport and played multiple sports at a provincial level. My mom usually volunteered to coach at my schools, as a result, she was usually my first coach for most of the sports in played, which made it easy for me to fall in love with it because I always had a passionate and nurturing coach in my developmental phases.

What is it that you do to raise netball awareness?

Hosting Netball Sundays alone has gotten more people talking about the sport and understanding the sport better. I also host Instagram lives of myself commentating and analysing South African netball matches to get more of my followers to watch the sport on TV. I have a twitter profile dedicated to netball which has brought a lot of traction and more awareness to the sport. I often encounter people who know nothing about the sport asking to join Netball Sundays.

Please tell us about Future Goals Academy – how did it start?

Future Goals Academy is a netball club for players of all ages. We have two branches, one at Roedean School and our main branch at Grayston Preparatory School. Our team is made up of young pro-players and coaches who share my passion for netball as well as my values in life. We understand that being a coach means that you are somewhat a mentor for your players and even a role model at times. We train weekly and provide a space/ an environment for our players to get more game time and better their skills. To do so, we host multiple mini tournaments throughout the year with neighbouring academies and clubs.

After high school, my netball friend Sandisiwe Nyanda and I missed playing, and we missed the adrenaline of being on the courts, so whenever she was in town from university, we would find a court and host a social match or two. When I began coaching at Grayston Preparatory School, I could host more frequently. This started out with just a group of 14 women who missed playing but as the group gradually grew, after some time I began hosting every two weeks, which then progressed into the weekly event now know as Netball Sundays with over 250 members in just less than a year.

Coach Jenny van Dyk is a world class coach. She is brilliant at teaching players how to specialise in a particular position and she knows exactly when to introduce a player into the game – her decision making is impeccable.

Nontle Gwavu, former SA protea, Netball analyst and commentator, as well as my former netball coach and mentor. Ms Gwavu has dedicated her life to building world class netball players as well as netball professionals. She played a huge part in my career and really changed my views on sports.

Bongiwe Msomi, the captain of Netball South Africa, has been a brilliant leader for her team and great role model. Msomi wears many hats in the netball community as international player, captain, coach, and netball philanthropist. I love how Msomi uses all the knowledge she has gained over the years in netball and imparts it with young players. She uplifts players as she goes and she is determined to give all players the opportunity to play netball, regardless of their background.

What have been some of the challenges you have faced and how have you managed to overcome them?

Finding the right coaches to join the academy as it grows. It took a while to find passionate and skilled coaches who share my vision but once I did, the academy flourished.

What would be some of your highlights to date?

Seeing my youngest team win their first silver medals. The excitement and joy on their faces has stuck with me ever since.

My greatest netball ambition is to see netball becoming a well-funded sport, and to see my young girls aspiring to be professional netball players.

The Netball World Cup is coming to SA next year. How excited are you about it and what do you think it means for SA?

I am ecstatic! Getting to experience netball at the highest and most competitive level, right here in South Africa? Amazing! I cannot think of a better way to get the youth of South Africa more invested in netball. I am hoping that this World Cup will make people value and watch netball, so that our pro-players and South African teams get the recognition and funding they require to excel. I’m hoping that the World Cup will allow young players to see netball as a career rather than a hobby.

I still get nervous every time I walk on court, whether it is as a coach or as a player.

What do you think we as media can do to amplify netball?

Hosting more interviews, having more conversations about the sport, and giving more opportunities to people in the netball community will really help in getting the sport more publicity.