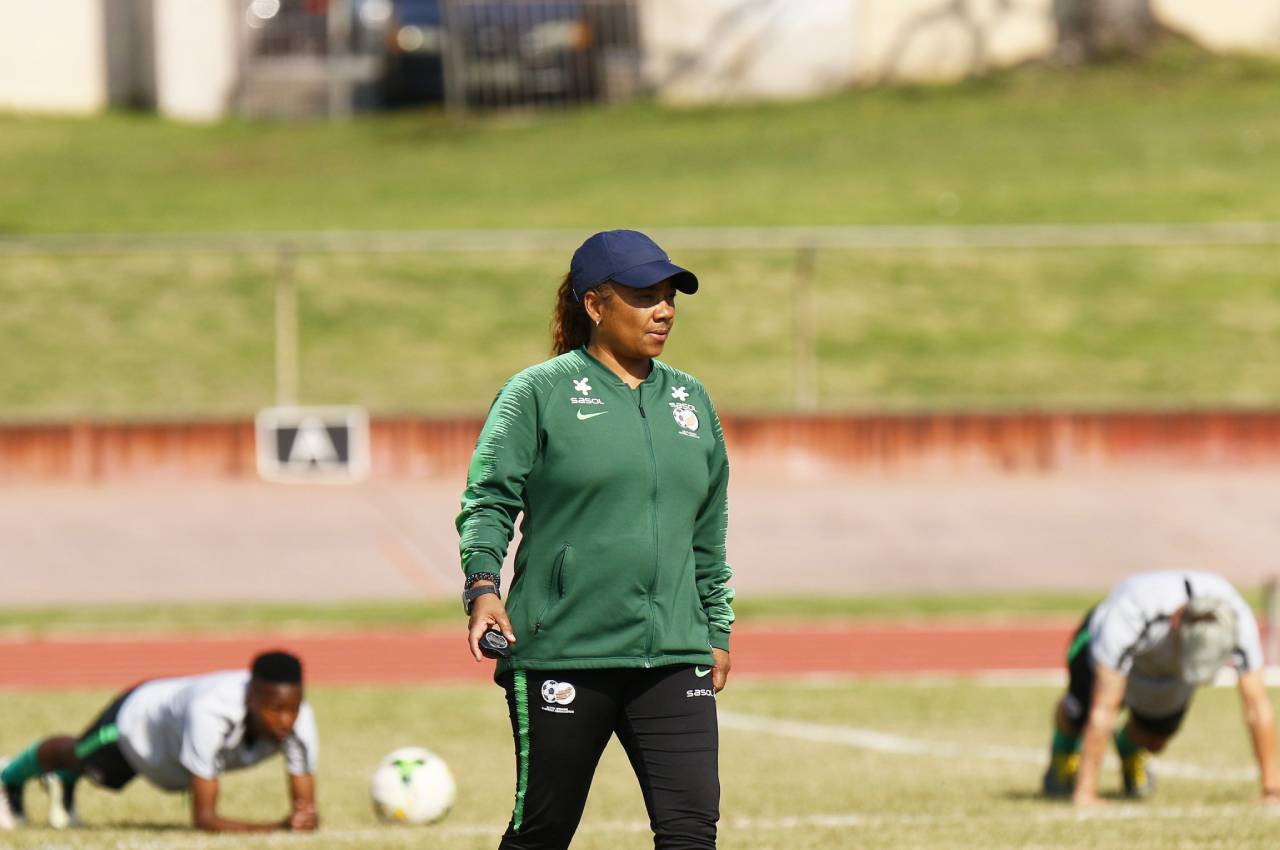 Sasol-sponsored Banyana Banyana will take on neighbours Lesotho in an international friendly match on Sunday, 8 March 2020.

The clash will be played at the Tsakane Stadium, east of Johannesburg. Kickoff is at 15h00.

This is South Africa’s first match of the year – they last played in November 2019 when they lost to Japan at the Kitakyushu Stadium in Fukuoka, Japan.

Head coach Desiree Ellis has announced a squad of 26 players to face Lesotho – and made several changes to the team that travelled to the Far East.

She has called up 10 uncapped players – seven of them new faces.

Most of the players have been selected from the new SAFA National Women’s League while there are still a few that still campaign in the Sasol League – like Mathonsi (University of Free State), Neliswa Luthuli, Ongeziwe Ndlangisa (both Sunflower), Williams (Spurs WFC), Mpuru (University of Pretoria) as well as the newly-promoted players of JVW and MaIndies, who will only join the SAFA National Women’s League in the new season.

There are no overseas-based players, while Ellis has also left out some of the local-based regulars like Leandra Smeda, Nothando Vilakazi, captain Janine van Wyk, Noko Matlou and Kaylin Swart.

“With no disrespect to Lesotho for leaving out these players, the main aim for us is to look into the future – we have to ask ourselves the question, What do we have going forward? I know exactly what these regulars can offer the team, but we also have to work on a succession plan. We have to increase the pool of players we have. We are a team in transition and to prepare for the 2023 FIFA Women’s World Cup we have to start now,” said Ellis.

“We would like to see the other players closer, and check if they have anything to offer the national team. The squad we have selected is a mixture of young players and experienced ones, the likes of Mamello, Lebo Ramalepe, Andile Dlamini. I am confident we will do well against Lesotho.”

With the absence of Van Wyk and Refiloe Jane, Lebogang Ramalepe – who is one of the vice-captains of the team – will wear the armband.

Banyana Banyana assembled for camp on Monday, 2 March 2020, in Johannesburg. 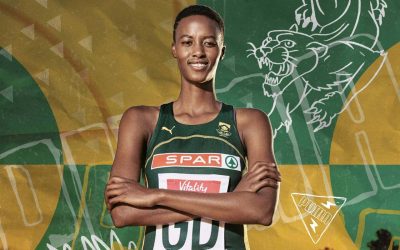 South African international netball star, Zanele Vimbela, finds new home at Loughborough Lightning and is focussed on training hard in a bid to get back into the national squad. 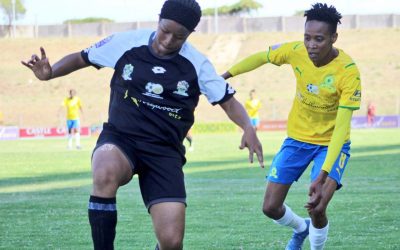