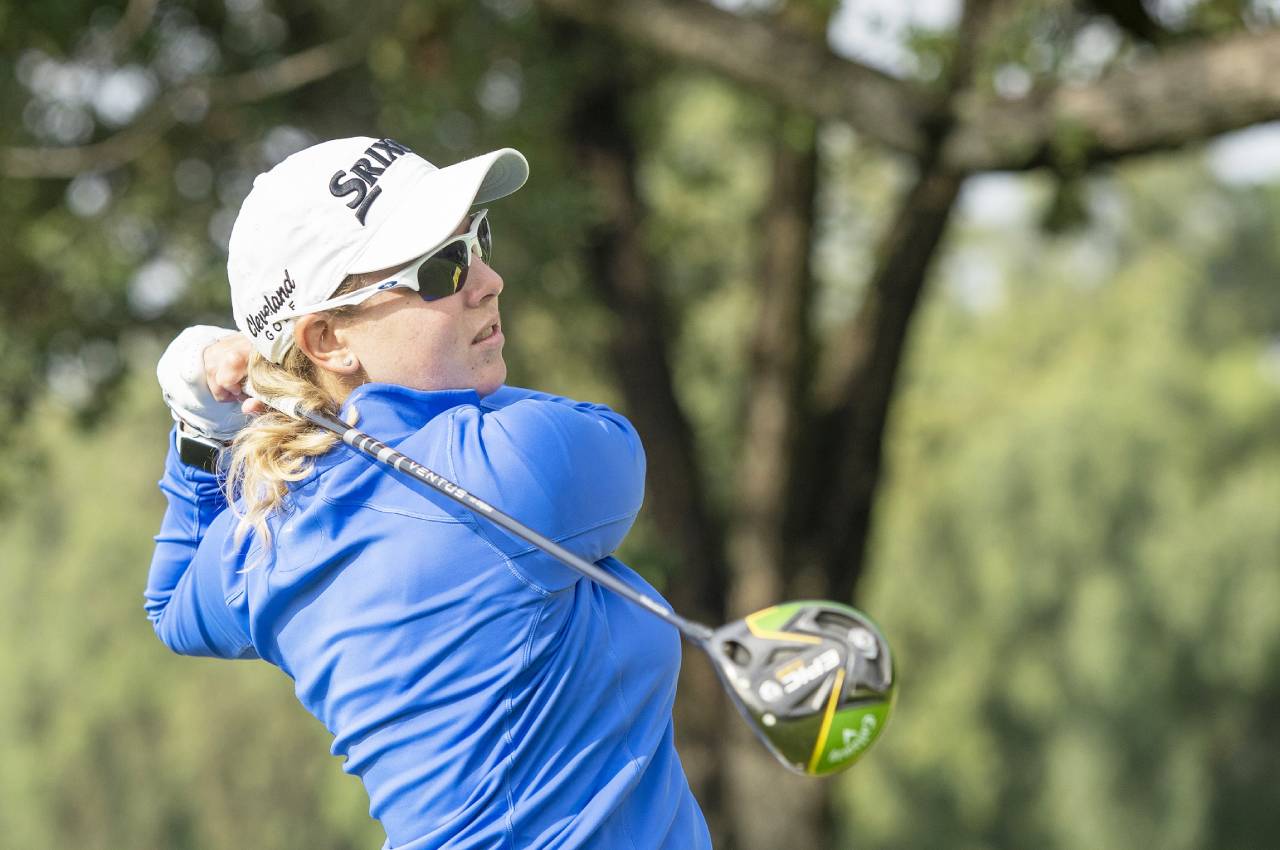 Buhai and Company Ready to Blast at Glendower

The LPGA Tour’s loss is the definitely the Sunshine Ladies Tour’s gain as fan favourite Ashleigh Buhai joins the star-studded line up of the Jabra Ladies Classic at Glendower Golf Club from 4-6 March 2020.

Buhai plans to play Thailand and Singapore following a top 13 finish in the ISPS Handa Women’s Australian Open was derailed when the LPGA Tour cancelled three events in Asia due to health concerns and advisories around the coronavirus.

“I was due to play the Investec South African Women’s Open at Westlake next week, but things didn’t quite work out. In a sense it was disappointing, because I played nicely in Australia and I was looking forward to the next two events,” she said.

“It was like they pulled the handbrake on me just when I was catching some form, but at least it’s a win for me; I got to come home and compete in the Jabra Ladies Classic this week.”

The success of the first Jabra Ladies Classic led to an increased purse of R600 000. In addition the 77-strong player field will be also be vying for the prime prize – a start in the Jabra Ladies Open for the winner on the Ladies European Tour, which also serves the qualifying tournament for the Evian Championship.

“We decided to raise the prize money for the second edition of this tournament from R200 000 and the  Jabra Ladies Open happening in France will also see a significant increase in its prize money and a full LET category for the 2020 edition. This shows a continuing commitment from Jabra to support women’s golf and women’s sports across the globe.”

The 30-year-old’s affinity with Glendower is well-documented and she lifted the first of her 10 Sunshine Ladies Tour titles at Glendower in the 2014 Chase to the Investec Cup.

“There is an expectation that I should do well here, so there is a little added pressure.” – South African golfer, Ashleigh Buhai.

“I attended the academy at Glendower from a young age, so I’ve been playing the course for about 20 years. ‘The Old Lady’ is one of my firm favourites and it’s to be back here,” Buhai said.

“I think a little local knowledge will help, but with all the rain in the last two days, you can pretty much fire at the flags. Hopefully we don’t get any more rain and the course can dry up and really show its teeth.

“There is an expectation that I should do well here, so there is a little added pressure, but I’ve been following the tour and the girls are playing some exceptional golf. I will have to play well and I can’t take anything for granted.”

Caudal is looking forward to taking up her title defence despite a niggling wrist injury.

“It will punish any weakness in your game.” – French golfer, Anne-Lise Caudal speaking on the course at hand.

“After a nice top six finish in the Cape Town Ladies Open I was feeling really confident about the season, but then I aggravated an old wrist injury,” said Caudal, who ended a seven-year title drought with a two-shot victory on four-under 212 last year.

“I have been resting my wrist and receiving treatment and it has improved. I couldn’t practice after I received an injection two weeks ago, but I hit the ball very well in the pro-am. The conditions were tough in the wind and the course is very wet, but I didn’t have too much discomfort.

“On this course, every aspect of your game has to be sharp. You have to drive it well to position yourself for your approach shots, your short irons and wedges have to be on point and you have to putt well. There is no hiding on this golf course. It will punish any weakness in your game.”

Dlamini has worn the bridesmaid tag twice at Glendower – losing a four-hole play-off to South Korea’s Carrie Park in 2017 and again to Caudal last year. The eSwatini golfer is also back from competing in Australia and hoping this week is third time lucky.

“I was a bit tired in my first start on the Ladies European Tour, but I was so happy to make the cut in the Women’s New South Wales Open last week. I had a few bad holes, but overall my game was solid and I was driving the ball well,” she said. “I’m dog tired after the flight from Australian, but I’m really happy we are playing Glendower this week. I love this course and I know it really well. You can’t get over-confident on this course, but if you show ‘The Old Lady’ respect, she will reward you.”