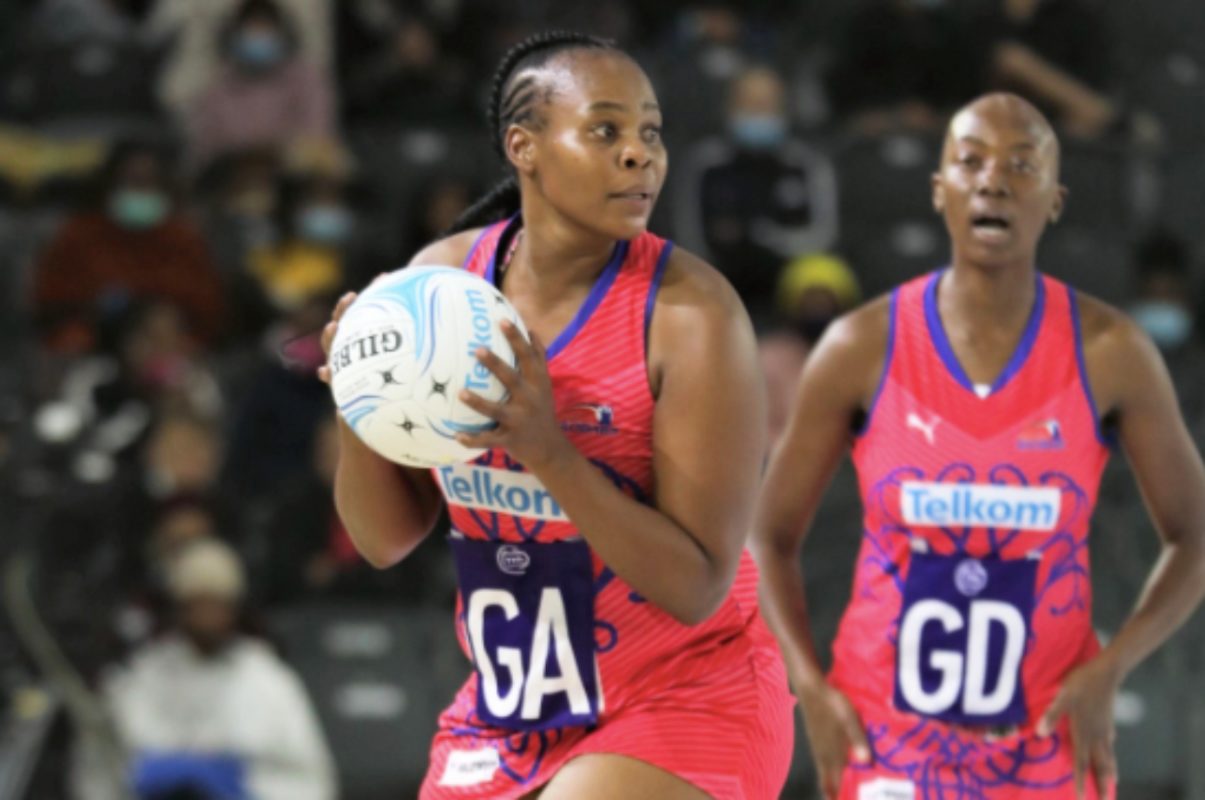 Limpopo Baobabs moved up the log standings following an impressive 76-30 win over the Northern Cape Diamonds on Sunday, 22 May 2022.

The Baobabs had a rocky start on Friday, losing to Sunbirds after a dominant first half but were able to dust off the disappointment by escaping past the Queens with a one goal victory on Saturday.

Baobabs captain, Nthabiseng Mothutsi did not feature in this match and Goal defense, Modjadji Ramurwalo certainly step up and couped the player of the match accolade. Diamonds on the other hand, will look to use the break effectively having moved to the bottom of the log with just one win so far in the competition.

In the other division two match, Eastern Cape Comets stunned Western Cape Tornados after staging a comeback to win the game 44-42. It wasn’t a lucrative weekend for Tornados as they also lost to another Eastern Cape side, the undefeated Aloes on Friday. This was Comets’ first victory in six matches, and they have now moved from the bottom of the log to sixth place.

This weekend’s action at the Heartfelt Arena in Pretoria ended with a practice match between the SPAR Proteas and the PUMA Proteas. Supporters were treated to a scintillating six quarters, but the PUMA Proteas proved stronger and won the game 84 -75. The SPAR Proteas were also using this match as preparation for the upcoming Commonwealth Games which are set to take place in Birmingham in July.

The 2022 Telkom Netball League will take a four-day break and resume next week Friday.