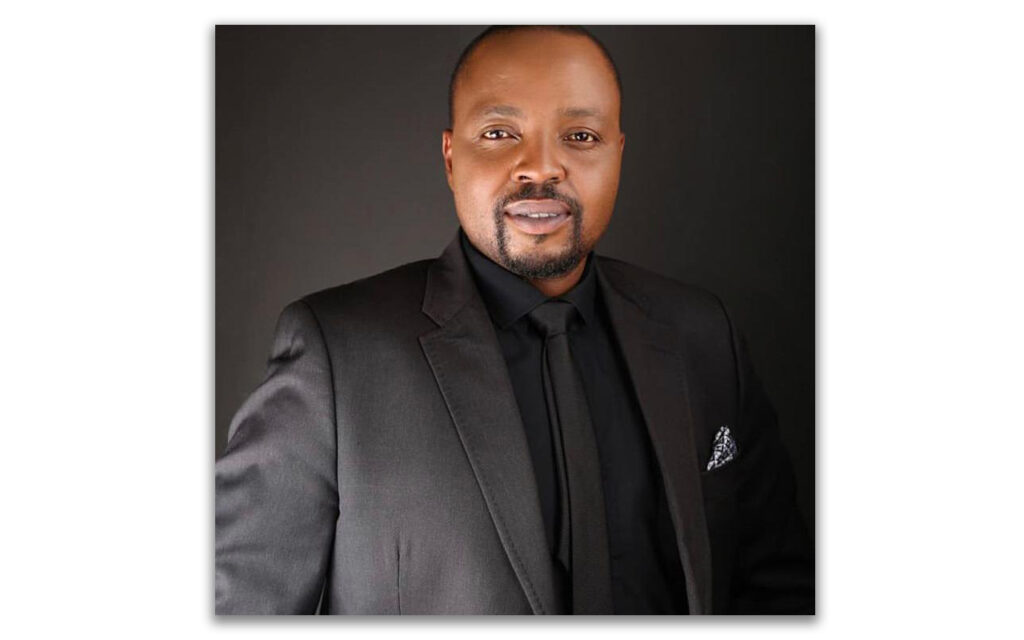 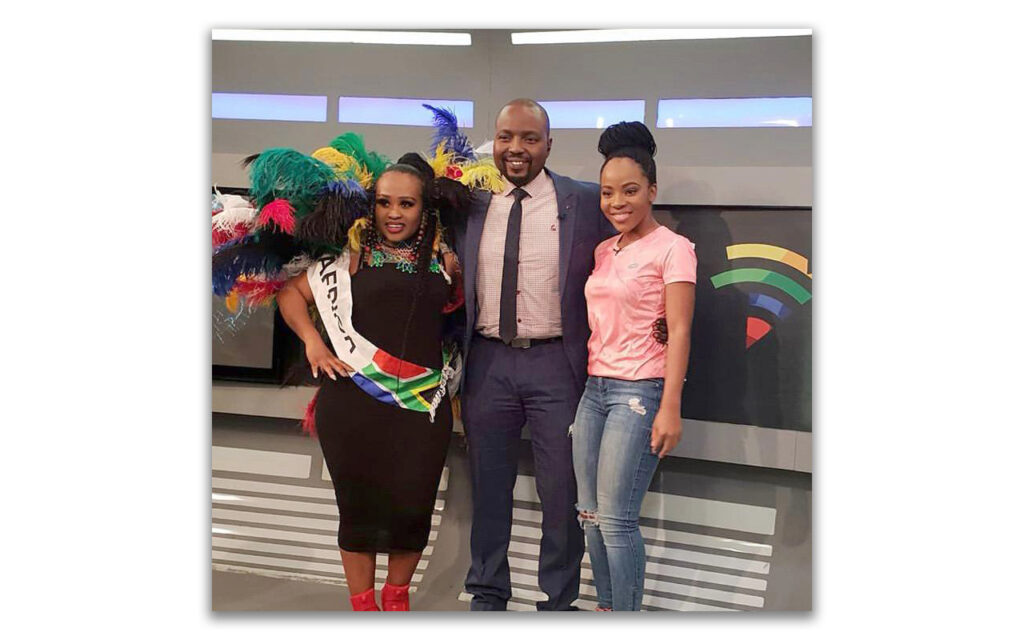 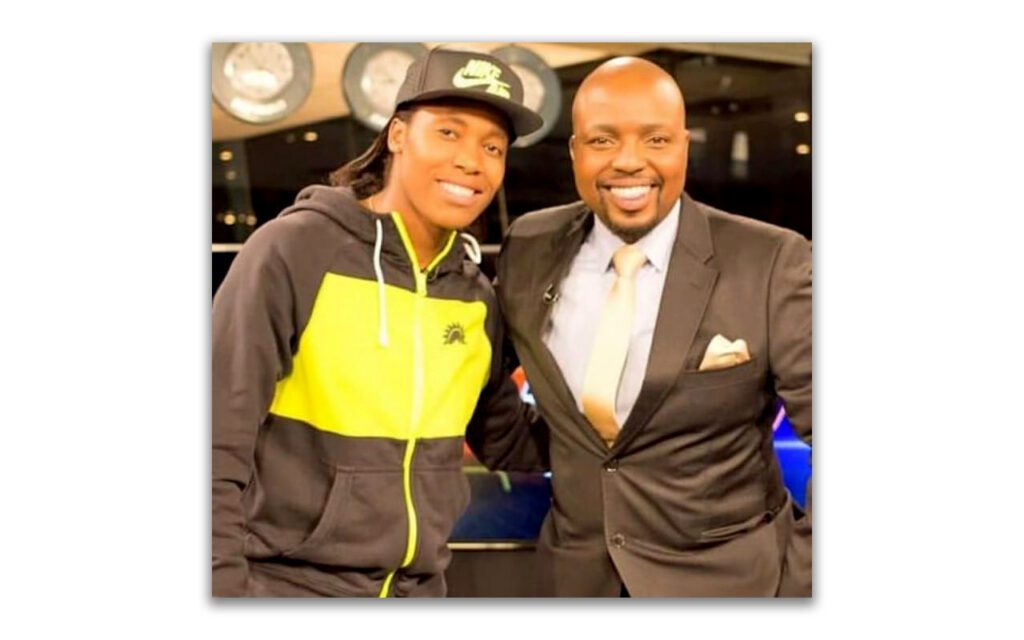 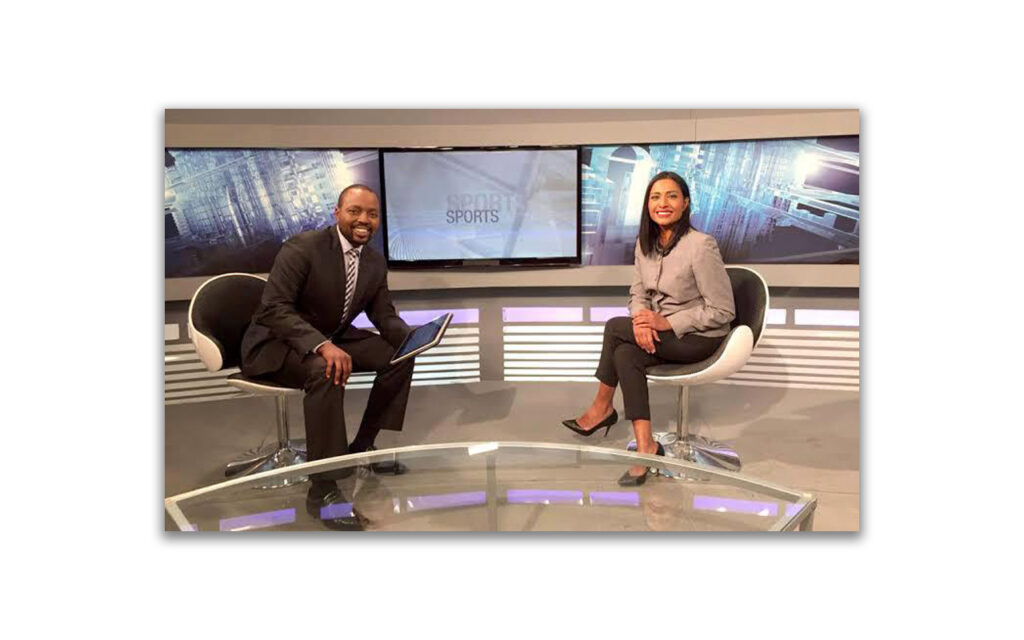 Seasoned broadcaster, Thabiso Sithole, has seen and done it all in South African sport, covering almost every major world event where South African athletes have proudly flown the flag.

Over the years, he has used his voice and his various platforms to bridge the gap by increasingly giving coverage to the achievements of women in sport.

His biggest highlight was covering the 2002 Commonwealth Games in Manchester, England, when Natalie du Toit performed against abled bodied swimmers and went on to win the David Dixon Award for Outstanding Athlete of The Games.

From a gsport perspective, it is largely because of Sithole that the initiative was able to secure crucial airtime on free to air television early on as it built value in the Momentum gsport awards platform.

Sithole’s passion for sport comes from his mother, who was a physical education teacher. He remembers fondly picking up a cricket bat for the first time and indulging in all kinds of sport as a child, which laid the foundation for his successful career as a sports media practitioner.

In this passionate interview, he freely shares tricks of the trade, reflects on historic sporting moments and urges more support from mainstream media for women in sport.

Sithole is a shining example of consistent support for women’s sport and it is a real honour to feature him as our Best Man this week!

Thabiso, welcome to gsport, I guess it feels like home, considering how far back your relationship goes with the initiative. When did you first find out about gsport?

It was in early 2005 when the Founder of gsport4girls, Kass Naidoo, whom I had worked with at SABC News said to me she was working something in the pipe-line for Women in Sports. Knowing Kass and the drive she possessed one waited with bated breath. I know that early on before gsport took off, there were times she felt that maybe she had bitten off more than she could chew, sponsors and backing being hard to come by, but she persisted and here we are today.

What made you show support immediately and then keep that support going over the years?

It was a no-brainer on my side as to why gsport warranted support, not only on a personal level as friend and colleague to its founder, but rather as a male in sports. Having travelled the world over, whether it is the five Olympic Games or the Cricket World Cups or Commonwealth Games I have covered, the voice of South African female sports heroines was always diluted in the proverbial background, compared to their male counterparts.

Let alone that, Banyana Banyana have been packing stadiums since the days when now head coach Desiree Ellis was still a player. Elana Meyer re-wrote South Africa’s History Books long before the Springboks won the World Cup in 1995 or Bafana Bafana who won AFCON in 1996. Penny Heyns, Zanele Situ, Natalie du Toit, all strong sportswomen, who are somehow always in the shadow of their male counterparts.

Where does your passion for sport come from and why is it important for you to champion the coverage of women’s sport.

My mother! My passion for sport comes from a woman! A teacher by profession, my mother somehow took up the role as PE Teacher at the school she taught at in Pietermaritzburg. It was there as a kid I first held a cricket bat, did the egg and the sack race. From then on, I found myself dabbling in everything, she was the PE Teacher of course, so she had to fine-tune her classes at home after school and her four sons where just what she needed.

You have seen and done it all in terms of sports coverage, what have been the key to your success in the media over the years?

You have to be passionate about sport, not just to read the back-pages and get results, you really have to have the passion to want to understand and know everything about your chosen field of work. Not just the numbers and stats, but the reason for those numbers and stats.

Respecting your viewer or reader is of utmost importance, and whilst I have the privilege of being on the forefront of reporting/coverage of sporting events, I must always remember I am not bigger than the game or the viewer.

Be humble! Once you’ve grasped the need for passion and respect, the sense of patriotism will come naturally. In essence, when reporting from an international sporting event like the Olympics, Commonwealth, All Africa Games or any World Cup, you are on “Country Duty”. You build a certain bond and mutual respect with the athletes you travel with. Their loss becomes your loss, their gold medal, is your gold medal.

What was your greatest highlight when it comes to the coverage of women’s sport?

It has to be in 2002. When Natalie du Toit performed against abled bodied swimmers at the Commonwealth Games in Manchester England. This, just years after the accident, which led to the amputation of her leg. Natalie het vasbyt and went on to win the David Dixon Award for Outstanding Athlete of The Games. She has gone to be honored with an MBE, from Her Majesty Queen Elizabeth.

The list of Female Achievers is endless, even gsport’s Kass Naidoo herself, who took on huge roles such as Media Head at Cricket South Africa and being an international commentator in her own right.

Lucey Davey, a young Lady I lectured at the University of Pretoria, who has since gone on to become Media Manager herself at Cricket South Africa. There are so many stories of female excellence!

One of your strengths is that you have become a media allrounder. How challenging has it been for you to hone these skills and gain credibility across the different spheres you cover?

Being an “allrounder” has its challenges but those challenges become a “Test of Wills” so to speak as it pushes one to be up to speed with all things sport, all the time. The one thing that has always helped me steer “The Rocky Terrain” of credibility, is stay true to yourself and speak fact & fact only. If you do not know – you do not know! There is nothing wrong with not knowing everything and always remember that there is in fact someone who knows more than you out there.

Whether it is my grandmother who knew cricket stats like the back of her hand, or the nine- year-old Simthandile “SimTiger” Tshabalala who can tell you the scorecard from the Golf Championship three years ago. Being a journalist first, before specializing in sport has also taught me to always go back to the basics. Read, do your background, be inquisitive and ask if you do not know.

How can we keep raising the profile of women’s sport in South Africa?

As a media practitioner, I feel that mainstream media have an obligation to women in sport and must play a bigger role in raising that profile. Corporate South Africa must join in too. Recently we have seen football federations in Europe and Brazil agree to start paying female footballers the same income as they do with their male counterparts. This came from sustained Pressure within those country’s from the fans and the media.

Japan has announced that their World Cup Winner Yugi Nagasato will be the first female to play in that country’s male Premier League. Unprecedented! I think, all females in sport want, (and I am not at all saying I know what women want) but I think, all they really want is a chance to showcase them, in their way!

Who are your favourite sportswomen, and why?

What is your advice to young women who would like to break into sports media?

In general, I would say stay away from sports media unless you have the stomach for being lonely, under-paid and sometimes not recognized for all you try and put it. But then the joy and fulfillment at the end of shift after doing what you love most is unparalleled. Do it for the right reason, there are no shortcuts to “The Top”. Most sports media personalities are grounded by the hard work they have put in first, which has seen them rise to where they are today.

What can gsport do to improve its coverage of women’s sport?

Stay the course, over the years, gsport has become the unparalleled voice for women in sport in South Africa. Celebrate Yourself, You Deserve It.

My Mother once said these “Wise Words” to me once: Be Full of Yourself, Nobody Else Will Do It for You!!