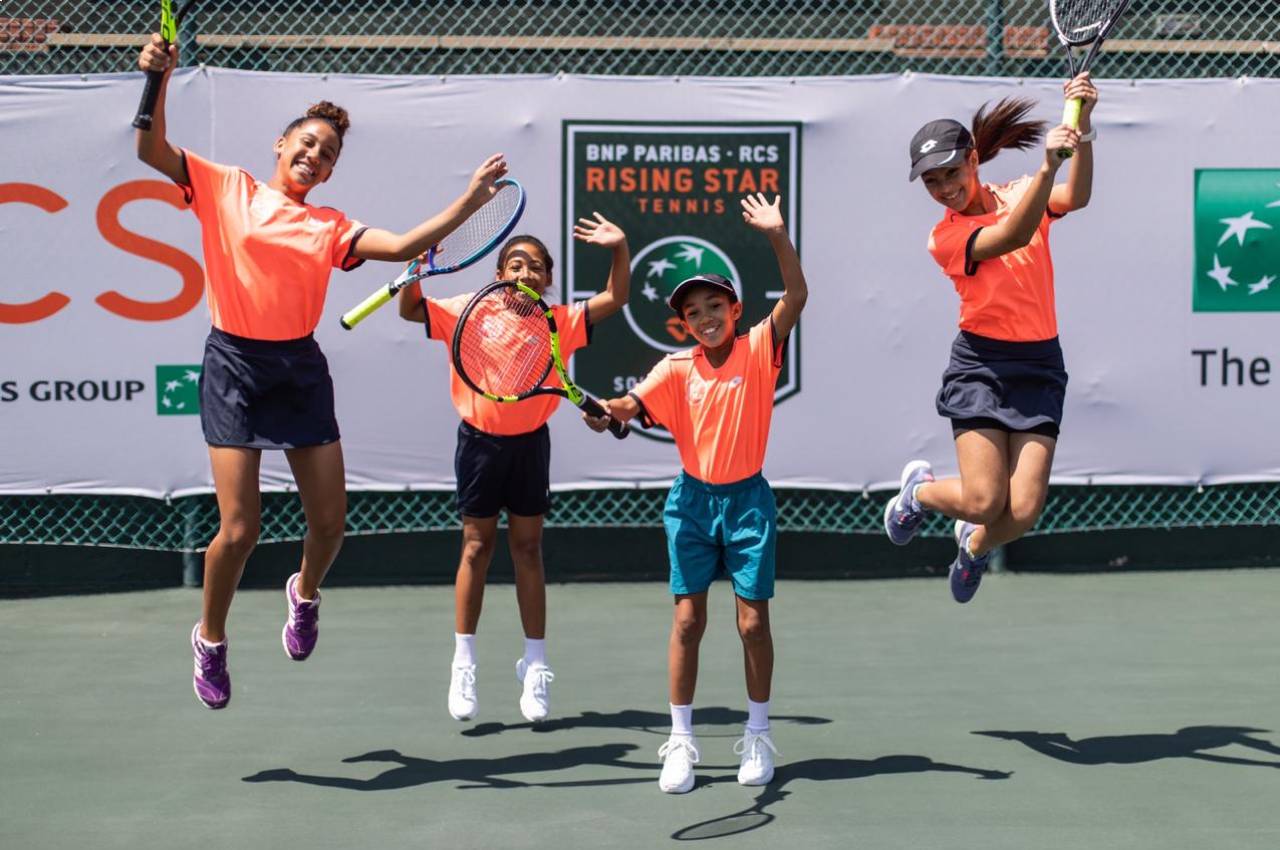 Following a successful inaugural edition of the competition last year, the nationwide school programme will return bigger and better in the coming months.

The news comes as BNP Paribas, and their wholly owned consumer finance subsidiary RCS, announce their continued commitment to the partnership with Tennis South Africa (TSA) and a second edition of the programme to grow the game across the country.

The tennis initiative which involved close to 400 schools in 2019, is seeking to build on the positive momentum of its first year by expanding the programme even further.

This year, the BNP Paribas RCS Rising Star Tennis competition will see the inclusion of high school players and a wheelchair category, alongside the existing primary schools’ competition, increasing opportunities for a new generation of player.

A sports project with a purpose, BNP Paribas RCS Rising Star Tennis aims to create opportunities for school girls and boys from all communities and to increase youth participation in tennis.

By making tennis more inclusive in South Africa, organisers also hope to promote tennis at grassroots level and utilise the sport as a powerful tool to empower the nation’s youth.

The successful 2019 BNP Paribas RCS Rising Star Tennis competition, which was played over seven months, reached over 2 000 children across all nine provinces.

At the series finals, held at the Arthur Ashe Tennis Centre in Soweto, in February of this year, Grey College and Oranje Meisieskool, both from the Free State, emerged victorious in the boys’ and girls’ divisions, respectively.