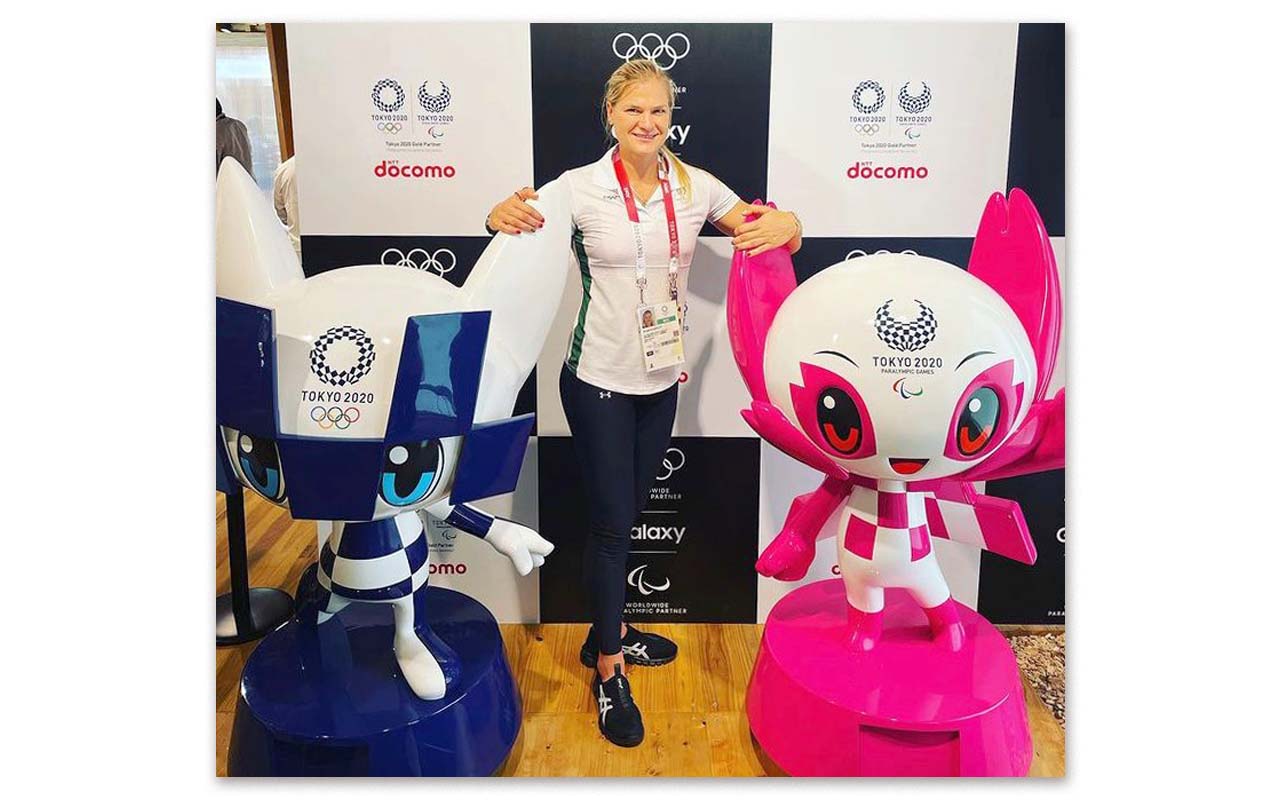 Three-time Olympian Bridgitte Hartley will be making her fourth appearance at the Olympic Games, this time she will not be competing as she is part of a group of 30 individuals who will be looking to be elected as one of the four candidates to join the International Olympic Committee (IOC) Athletes Commission.

Hartley acknowledges the importance of assisting athletes on their Olympic venture as well as educating them on life after the Games. Most athletes focus all their attention on being good at one thing and the 38-year-old believes that athletes need to be guided to use the same trait in the business world as that will come with its own challenges.

“I would love to be able to work closer with projects which will help athletes in their Olympic venture and educational programmes for life after the Games as an athlete focuses all their attention to be really good at one thing then they need to be guided to use this same incredible trait in the business world which comes with its own challenges,” Hartley said to gsport.

The two-time bronze medalist believes that an athlete-led committee will be better support to athletes as they have been in athletes’ shoes before and will be able to use their past experiences to better support the current group of athletes.

“The IOC athletes commission is important from an athlete’s view because it’s like the term, “Only a surfer knows the feeling.” To experience the Olympics as an athlete allows us to understand the challenges which different countries may face. A bigger country has a different challenge to a smaller country in terms of finances, opportunities, etc. And, we can guide every athlete and be a platform to hear what they need to be better!”

As a former Olympian, she understands how daunting and overwhelming the Olympic village can be and this could have an effect on athletes’ performance. She believes that every Olympian is special not only those who win medals. Qualifying for the Olympics is an achievement on its own that deserves its own acknowledgement.

“I would like to use this platform to really help with many of the smaller countries and islands challenges just to get to the games or educational programs to help them be more prepared as the village can be daunting and this overwhelming feeling can affect performance! I also feel each Olympian is special not only those who receive medals!”

The IOC Athletes Committee voting will be between 13 July – 3 August 2021 at the Olympic village. Only Olympic athletes will be allowed to vote for who they would like to fill the four panel spots.

Photo Caption: Three-time Olympian Bridgitte Hartley will be making her fourth appearance at the Olympic Games, this time she will not be competing as she is part of a group of 30 individuals who will be looking to be elected as one of the four candidates to join the International Olympic Committee (IOC) Athletes Commission. Photo: Bridgitte Hartley (Instagram)