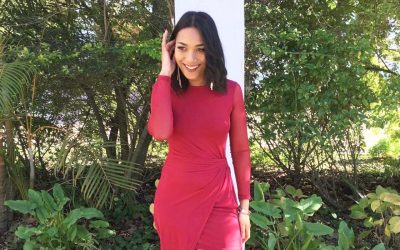 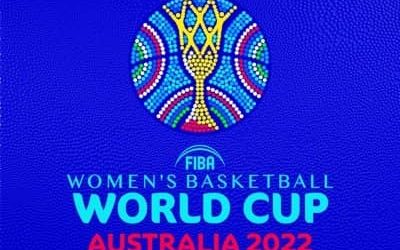 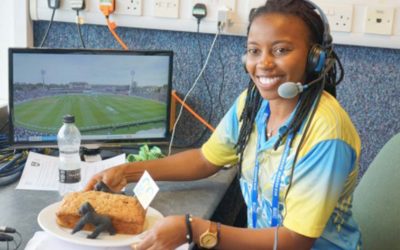 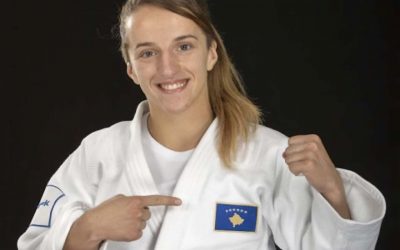 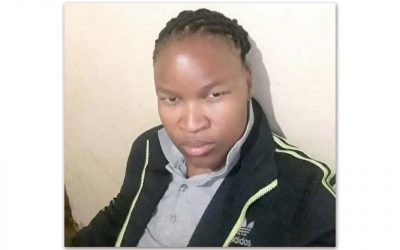 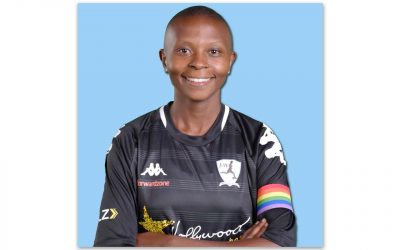 Seasoned footballer Nompumelelo Nyandeni has reached heights perceived as unreachable in women’s football despite a career-threatening injury and achieving accolades in local football. The Banyana Banyana stalwart chats with Faheedah Crouch about her journey. 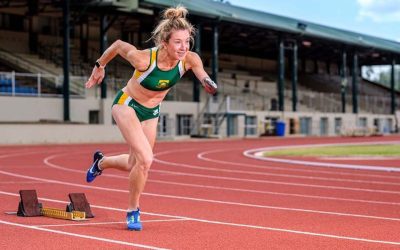 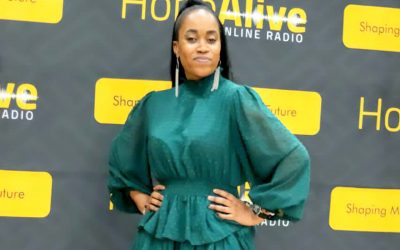 Football analyst and blogger, Tebogo Motebejane, dreams of following in the footsteps of Amanda Dlamini, Simphiwe Dludlu and Gloria Brown as she hopes to make her mark in the sport industry.
#SundayRead

Page 1 of 1912345...10...»Last »
We use cookies on our website to give you the most relevant experience by remembering your preferences and repeat visits. By clicking “Accept”, you consent to the use of ALL the cookies.
Do not sell my personal information.
Cookie SettingsAccept
Manage consent