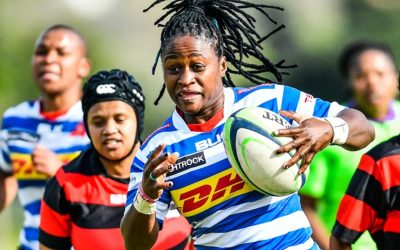 DHL Western Province seal a home final as they will host defending champions Border Ladies in the final of the Women’s Rugby Premier Division. #GoGirls 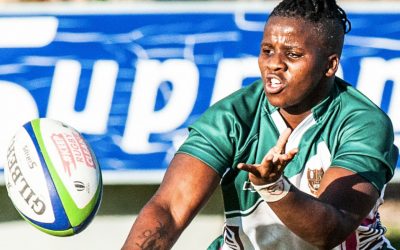 Defending champions Border Ladies comfortably book their place in the final of the SA Rugby Women’s Premier Division after a 65-0 victory over Golden Lions Women.
#GoGirls 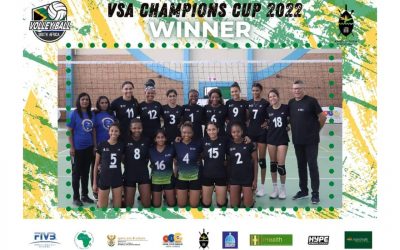 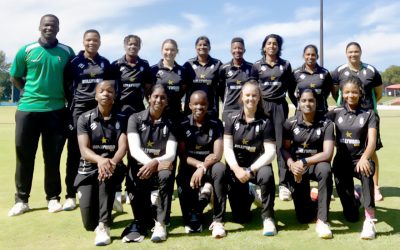 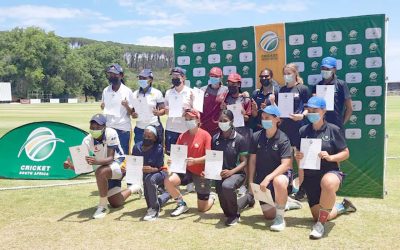 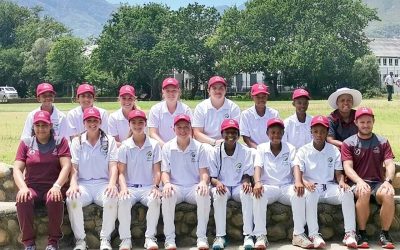 The final day of the Cricket South Africa U19 Girl’s tournament concluded on a high as teams played for pride and honour in the T20 format on Monday in Paarl.
#GoGirls 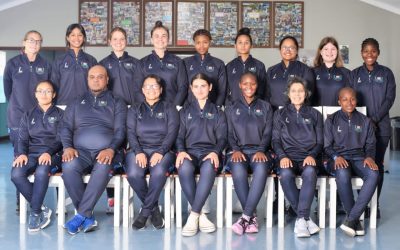 WP Earn Clean Sweep of Victories at CSA U19 Tournament

It was a fight for provincial pride on Day 4 of the CSA U19 Girls Tournament as Western Province displayed their dominance, earning a clean sweep of victories on Sunday.
#GoGirls 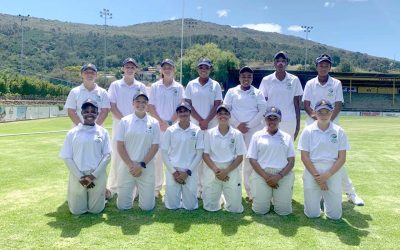 Gauteng Maintain Winning Streak on Day 3 of CSA U19 Action