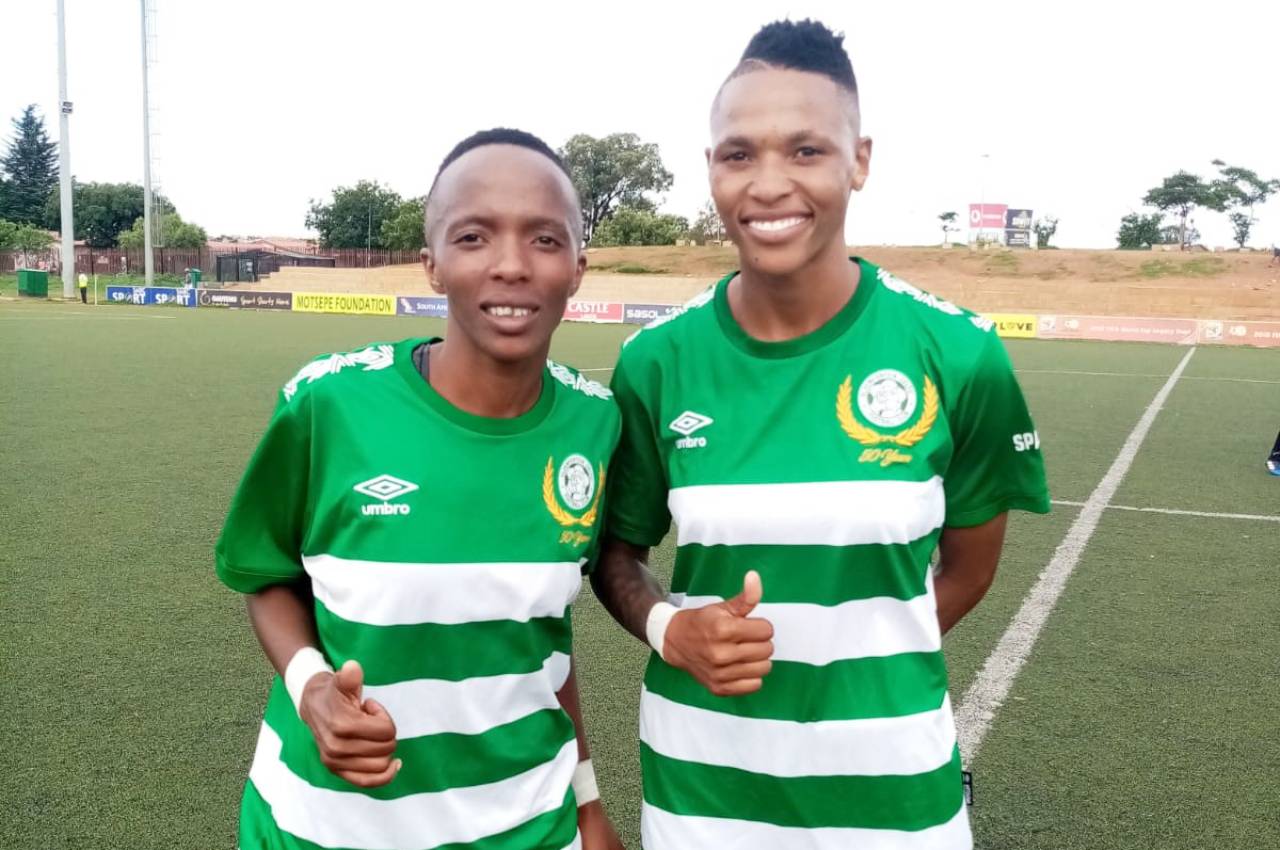 Bloemfontein Celtic Ladies could not afford any mistakes as they looked to maintain their second position on the SAFA National Women’s League table when they faced QwaQwa’s, Tsunami Queens, in the Free State Derby at the Nike Football Centre in Soweto on Sunday, 5 January 2020.

Although Siwelele thrashed Tsunami Queens 3-0 in the first SAFA National Women’s League game of the year, Queens managed to play a solid game of football as they created numerous chances but failed to execute in the final third.

The first goal came when Makheisara Molaba was fouled for a tackle on Lit’seoana Malora awarding Celtic a free-kick which was taken by Miss Sethunya. Sethunya’s first attempt struct Queens’ wall, however, it sent the ball back in her direction with the opportunity of a rebound which deflected on the pitch and bounced straight into the net.

The defence of Queens was tested early in the second half of the game when Sethunya scored her second goal in the 47th minute. Not long after Sethunya’s brace, Kgaelebane Mohlakoana scored the third goal of the match after a one on one encounter with the defender. Mohlakoana has now scored 11 goals from 14 matches and is one of the top goal scores in the SAFA National Women’s League.