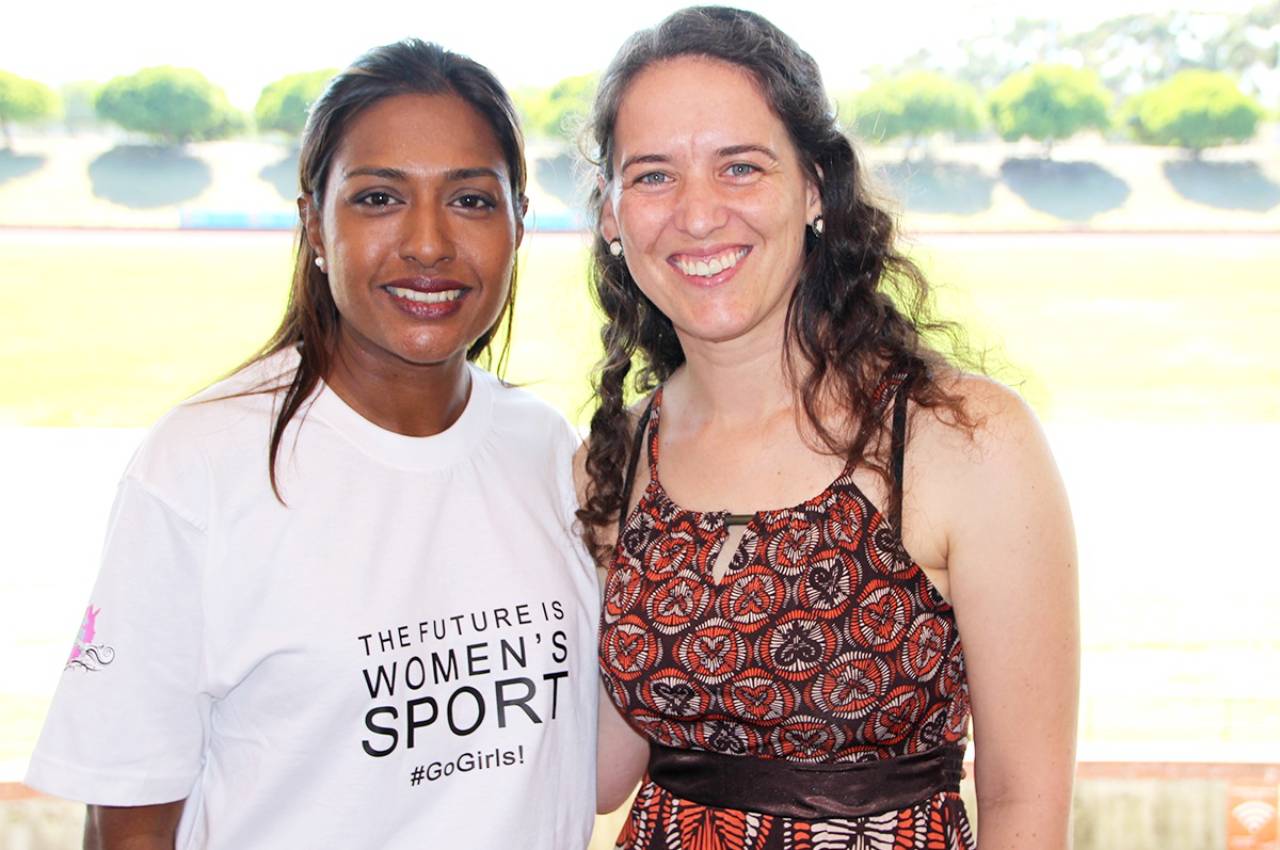 Anet Bosman is a true inspiration and represents what it means to show sincere support. Bosman walked away with the Brand SA Supporter of the Year award at last year’s Momentum gsport Awards for her unwavering support of international paracycling phenomenon, Toni Mould.

In a heart to heart chat with gsport editor, Kass Naidoo, Bosman recounted how she met Mould ten years ago and how they went on to become best friends.

Bosman’s story of rallying behind para-sport and particularly with the work that she continues to do with Mould, has seen her pulled into the limelight, something she didn’t expect.

“Before I actually went in, I was like, “No, I’m not going to win this.” The other two candidates were really inspiring as well,” Bosman told gsport at the University of Western Cape Sports Fields.

Bosman’s incredible story convinced the judges and the public that she deserved recognition for her selfless work.

“From a young age I have been helping around at home with my mom and I kind of grew up in a place where I had to support other people because they couldn’t always help themselves and I just felt the need to step in and help.

“I could see the other person prospering, building themselves up and be motivated. When I met Toni, I wasn’t thinking along the lines of sporting or anything, I was just being a friend,” Bosman continued.

“When people started whispering that she can compete, I was sitting there and the wires in my brain thought that this is going to be big. I thought how are we going to do this? I spoke to people that were involved in sport and that’s when the wheels started running.”

Today, Bosman frequently travels both locally and internationally with Mould as she competes in various tournaments.

“She is really good at doing her own fundraising and I have been there to do all the research. So, I got all the equipment and the big part is that everybody pitched in money.

“Just standing behind her and seeing her fly is just rewarding enough. I wouldn’t do it for anything else. Just to see her being more abled than I am, I mean I cycle behind her and I sometimes can’t keep up (laughs).”

Bosman continued to speak about how she manages to juggle her day-to-day career, assisting Mould and having a personal life. Check out the full interview below!