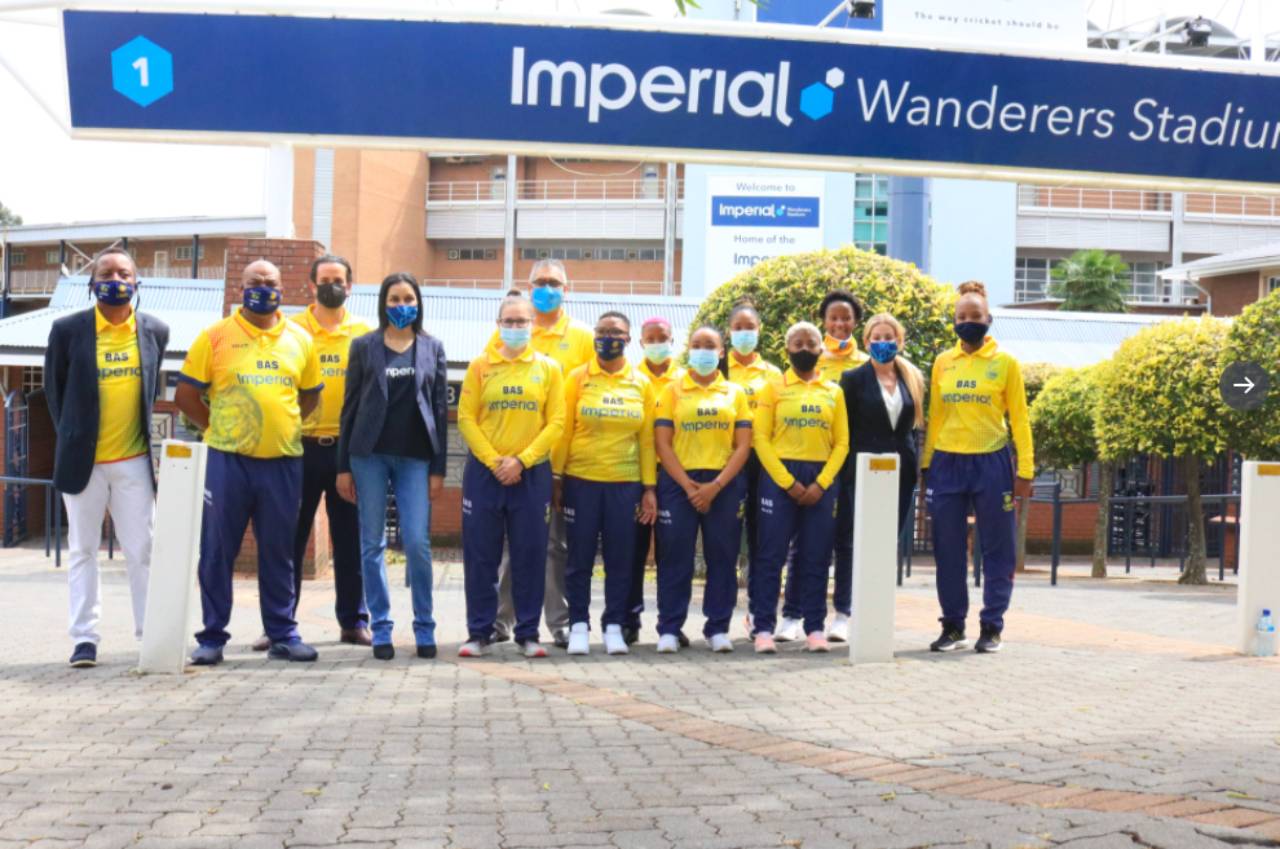 Today’s announcement by CGL comes seven years after the first-ever national contracts were introduced by CSA and Momentum.

CGL have joined the cause to help professionalise and further advance the women’s side of the game.

.@CGLCricket CEO Jono Leaf-Wright officially opens the proceeding and thanks all our partners and sponsors for their role they play in cricket

The CEO officially announces that the @CGLioness players have contracts in an effort to professionalise the women's game#JoinTheCharge pic.twitter.com/vvuob2UlIH

“At Imperial, our passion for the competitive and collective spirit sport embodies is matched by our passion for empowerment and diversity,” says Imperial Group CEO, Mohammed Akoojee.

“This partnership aptly captures both of those passions and we are accordingly proud to be the part of the journey of these talented and inspiring women.”

“The extended partnership reaffirms the commitment by both parties to not only create passion for cricket across all genders, equality but use the sport as a vehicle to drive social change and economic development” commented Central Gauteng Lions CEO Jono Leaf-Wright.

“As the Union, we are truly honoured for the extended the partnership that will go towards the much needed women pipeline structures” concludes Leaf-Wright.

The women’s senior provincial side has also kept the core of their team which includes 2020 ICC T20 World Cup semi-finalist, Ayabonga Khaka, the talented Raisibe Ntozakhe and the exciting talent of Robyn Searle who is the latest CGL women’s player to be selected for the CSA women’s academy.

The team has bolstered their side with the additions of two talented young players, Kelebogile Sechabela and Emihle Mabilokazi who impressed at Junior Cricket levels for CGL.