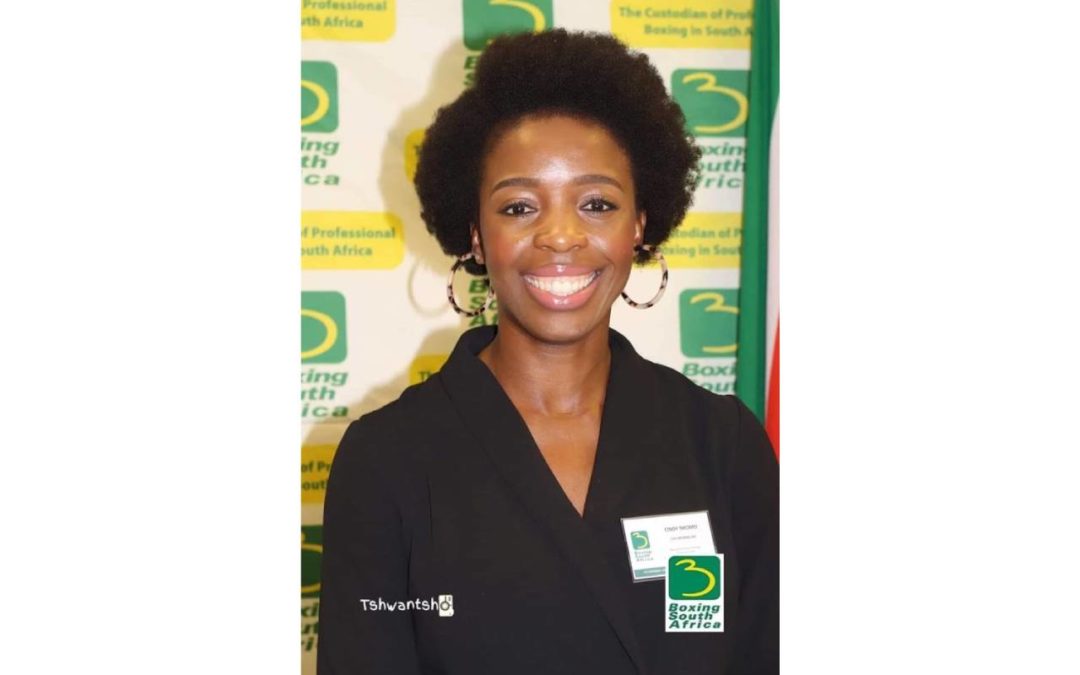 Following Tsholofelo Lejaka’s resignation at the beginning of August, the Boxing South Africa board has appointed Cindy Nkomo as Acting CEO. Before that, Nkomo served as a director in the organization.

A media statement from BSA reads, “To ensure continuity and sustenance of institutional memory, the board met on 5 August and resolved to appoint Ms Cindy Nkomo as acting CEO with effect from the 6 August 2020.  Ms Nkomo will work with the existing team of staff within BSA until a new CEO has been appointed by the minister of sports, arts and culture.”

Nkomo is grateful for the opportunity and thanked her predecessor.

“I am obviously honoured to have been given the opportunity to take this position and I don’t take this appointment lightly. I will rely on the board of BSA and my office for support and guidance. But I want to thank Mr Lejaka for the support he has given me since I joined BSA in 2017.”

Nkomo is in charge temporarily until the Minister of Sport, Arts and Culture, Mr Nathi Mthethwa appoints a new CEO.

Nkomo will work with the existing BSA staff until a new CEO is appointed by Minister @NathiMthethwaSA pic.twitter.com/neKLO5LEFe