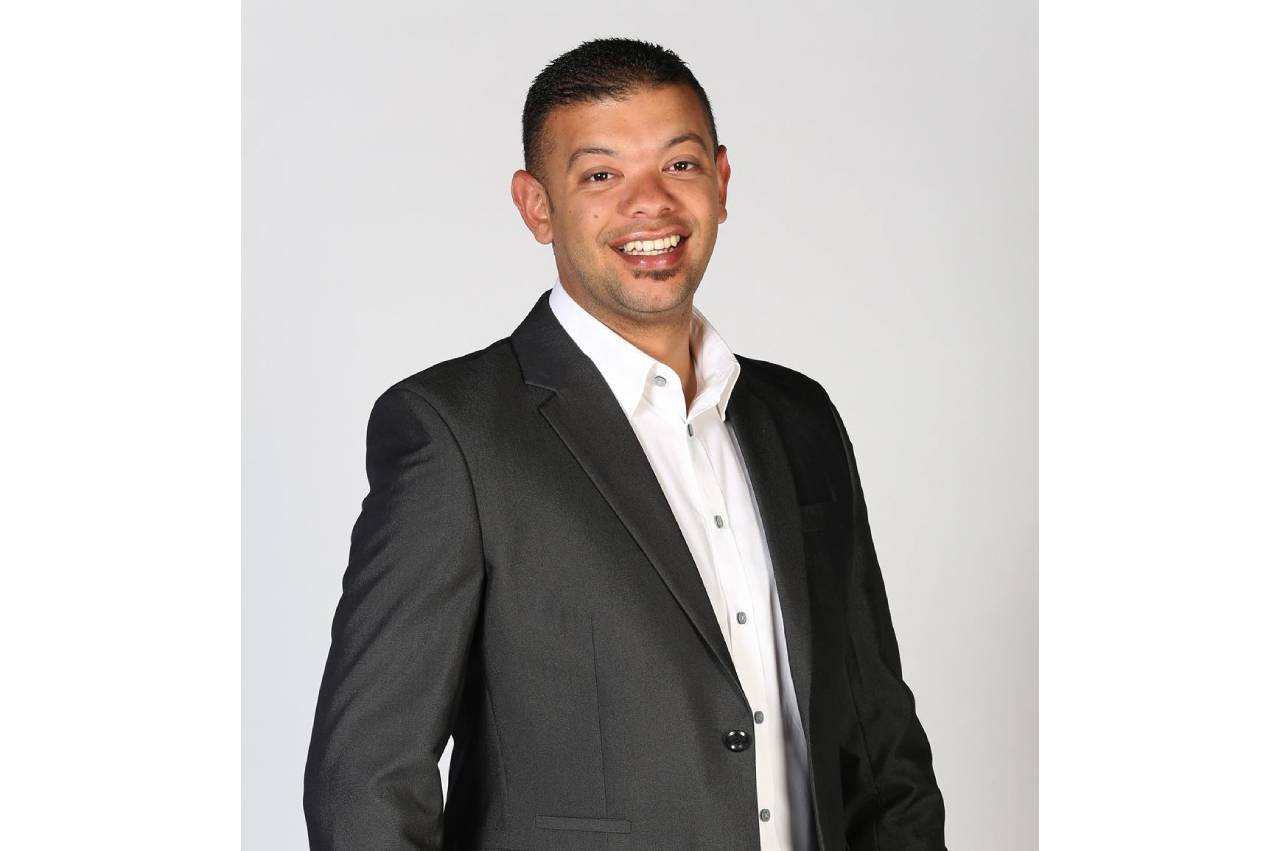 To this day, female athletes still experience significantly less mainstream media coverage than their male counterparts, however eNCA Sport Reporter, Justin Ford, is on course to change the face of the game as he leads the way telling the untold stories of women in sport.

Throughout history women have faced many challenges but we cannot ignore the fact that women’s sport is on the rise and it is pleasing to witness journalists like Ford who is using his platform on television to promote and champion female athletes.

As women’s sport is a unique space to be in, Ford believes that it is his duty and that of his fellow male journalists to tap into this area to give females the support and respect that they deserve.

He has covered various events and told stories from rural to national level, but he highlights 2020 Momentum gsport Awards triple-finalist, Babalwa Latsha’s move to Spain earlier this year as a standout.

Speaking with Celine Abrahams, Ford reflects on his seven years in media and his plans to give lesser-known sporting codes a platform to shine.

Justin, how does it feel to be part of gsport’s Best Man Feature?

It really is such an honour to be part of the newsletter and the feature. I have always admired the work gsport does to highlight the plight and disparity of women in sport.

Please tell us about your journey and how you got into sports reporting.

“I was then granted the opportunity to join the team, at the second attempt, without any experience and qualification, knowing that I would have to work 10 times harder to prove my worth (just like women have to, and perhaps that is why I relate to the struggles of women in sport).” – eNCA Sport Reporter, Justin Ford.


Weird journey to be honest. I studied Financial Management and was not able to source a job after achieving my qualification. A few jobs in between, I applied (at the insistence of my good friend and fellow sports junkie, Robin Adams) for a position in the Music Library (another love of mine) at eTV. It was there that the love for the sports media space developed, seeing some of the best, Lance Witten, Ronald Masinda and more importantly, Julia Stuart and Hloni Mtimkulu (as we celebrate women) in action. I was then granted the opportunity to join the team, at the second attempt, without any experience and qualification, knowing that I would have to work 10 times harder to prove my worth (just like women have to, and perhaps that is why I relate to the struggles of women in sport). Seven years later, and I consider myself extremely lucky and blessed to be following my passion.

Incredible! Growing up, did you have a passion for sport?

I’ve always enjoyed being involved in sport and had a keen interest in a variety of them, all through my primary school in Bonteheuwel, and then high school in Goodwood.

Your work continues to inspire many of us! What has the journey been like, especially reporting on women’s sport?

The journey has been a rewarding and special one at most times. While other times it has been difficult. As we cover a wide range of sports, it has always been sad to see the difference in media attention between men and women on the field of play. You won’t find an empty seat at a Springbok media briefing, but at a Springbok Women’s media briefing, you can count the media on one hand!

Why did you believe that it was important for you to tap into this space and tell the women’s side of the game?

It is a unique space and a deserved space. So many amazing individuals or teams doing amazing things. Sometimes better than their male counterparts. As journalists, we have the platform to tell these unique stories, and I feel it is my duty to do just that.

How can we encourage more reporters and broadcasters to tell women’s sport stories?

This really is a personal thing that individuals or broadcasters need to take on. Our Editor has always been big and excited by any story that involves women in sport. Be it on the field, off it, or in the boardroom. Just this weekend, all our broadcasts will be anchored by the amazing women in our team, our sports show will be about women in sport. Another vital part would have to be male journalists respecting female journalists.

What are some of the challenges you have faced as you try to get the word across on female athletes?

“Sometimes some of the best stories happen without it being shared or the ladies getting the recognition they deserve.” – Ford on the challenges of women’s sport stories not being covered.

For me, the challenge has been hearing about the amazing stories of women in sport. Sometimes some of the best stories happen without it being shared or the ladies getting the recognition they deserve. Generally, though, once received, I don’t have any challenges being able to tell these stories.

You have covered various sporting events and told stories on several female athletes, which ones would you say stand out for you?

It no doubt has to be this year’s triple-finalist, Babalwa Latsha, for the Momentum gsport Awards. Her journey, passion, commitment and drive is nothing short of amazing! Having sat down with her for a feature interview and being there when she left for Spain. I have had many, and hope to have many more.

There are a handful of men that we find championing women’s sport. What is your message to other men in the game to encourage them to stand up and support the opposite gender?

To me it is simple. Men and women are equal on the field of play. Both work just as hard, women sometimes work harder, and it is high time that women in sport receive the same attention as men. Unions also need to make a more concerted effort to highlight the women within their organisation.

What are your plans to change the face of women’s sport through media?

It has always been important for me to provide a platform for the lesser-known sporting codes. It is there where I would like to focus and shine the light and make them feel included into the sporting media spectrum.

Photo 1 Caption: To this day, female athletes still experience significantly less mainstream media coverage than their male counterparts, however eNCA Sport Reporter, Justin Ford, is on course to change the face of the game as he leads the way telling the untold stories of women in sport. Photo: Supplied