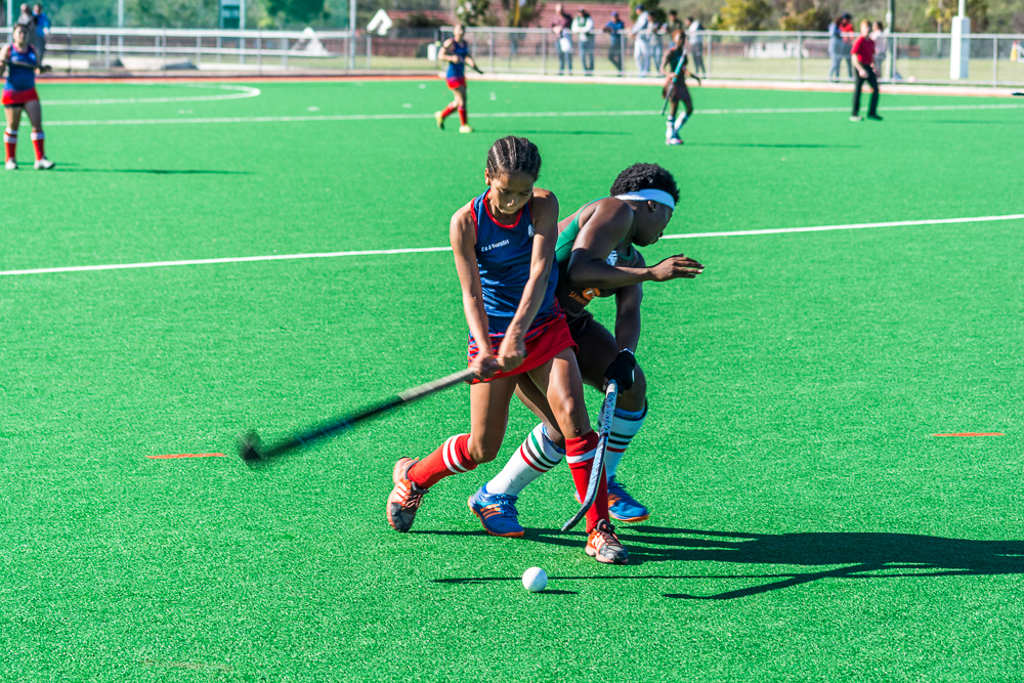 Clarendon High star Bianca Wood will have a spring in her step when she runs out for her school in the East London Coastal event of the SPAR Eastern Cape Schoolgirls Hockey Challenge on Sunday.

The tournament will take place at Clarendon High in East London, starting at 8am.

The 19-year-old striker has just been included in the South African senior team to compete in the FIH Hockey Series final in Valencia, Spain, in late June.

The national squad will be competing with seven other nations for one of the two berths available from the event for the Olympic Games in Tokyo next year.

After initially being named in a national training squad, Wood said her excitement was even greater when she was included in the actual team for Spain.

“I owe a lot to my Clarendon coach Cheryl Pope,” she said. “If it wasn’t for her and all the tournaments she takes me to, I would not have received the exposure.”

She added that she also owed her family a great deal.

“I would not have achieved what I have without the support of my mother and my brother,” said Wood.

“My brother was the one who introduced me to the game and taught me to play, while my mother has been a massive support in getting me to tournaments.”

“Everything I do and achieve in hockey is always for her.” – Wood’s tribute in recognition of her mom’s support

Wood and her Clarendon teammate, ace goalkeeper Thando Mtalana, both spoke highly of the SPAR Schoolgirls Hockey Challenge and the exposure they received through the tournaments.

The 18-year-old Mtalana, who has played for junior national teams from 2016 to 2018, said the Challenge set the tone for the rest of the season.

“It really creates that hockey spirit that we all enjoy and allows us to play teams that we don’t meet in our annual derby days,” she said.

“I think that is great because it opens us and other schools to new skills and styles, from which we can learn.” – 18 year-old Thando Mtalana

Wood added that the camaraderie of the events was always special.

“One of the big things is that we get to bond more with other players and it allows us to make more friends through the game of hockey.”

“All the sides who have entered will have a chance in the unique format for this tournament as it is geared to provide upsets,” he said.

“We are sure it will again be well contested, with the emphasis on the special spirit among the players which the day generates.”

Hosts Clarendon and defending champions Hudson Park are expected to continue their duel for the title, but will face stiff competition in the shortened 20-minute format.

Hudson won the inaugural tournament in 2016. Clarendon took the honours a year later, but Hudson were back in the winners’ circle last year.

The champions are in a pool with Cambridge, Lilyfontein and Green Point, while Clarendon, Stirling, Merrifield, Alphendale and Port Rex make up pool B.

Play will start at 8am and the pool winners will meet in the final at 2.45pm.