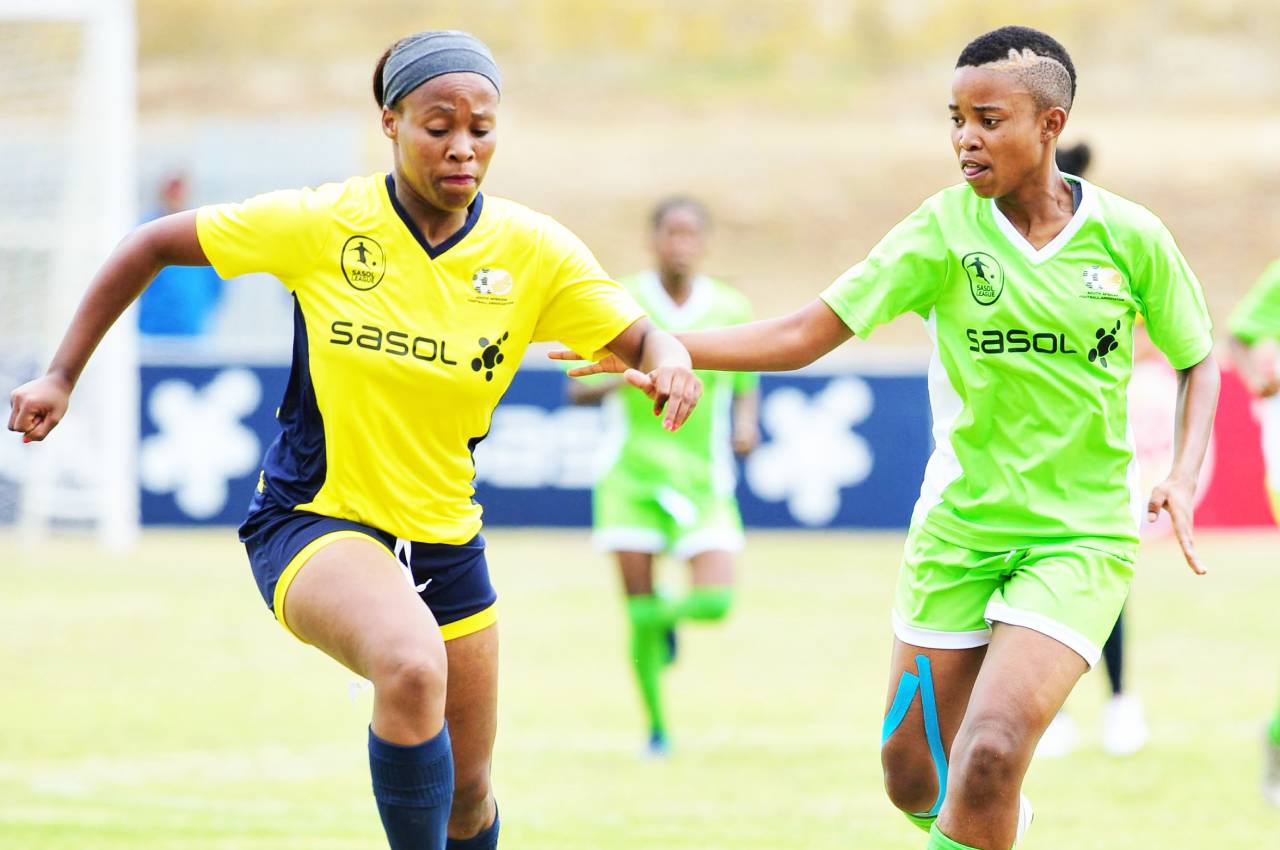 The KwaZulu-Natal leg of SAFA’s exciting Sasol Women’s League has never been more tense as the season draws to a close in the coming weeks.

The province, traditionally known for producing high quality football as well as top-notch talent, has again been able to deliver mouth-watering action including a ton of goals for adoring fans across all main regions.

Sunflower WFC and Lindelani Ladies have been locked in an intense battle for top honours all season as things look set to reach boiling point in the not-so-distant future. Both teams can be proud of their achievements thus far.

This weekend will see some key encounters taking place at both ends of the table as certain clubs will also be looking to get out of the bottom-end of the log, avoid the dreaded drop and finish the season with some dignity.

The first game will see hosts Makhanisi FC tackling Barcelona FC at their daunting Skhemele Ground in a mid-table clash. Both teams will be looking to gain some much-needed confidence heading into the last few rounds of fixtures.

Second-placed Lindelani Ladies will be hoping to make home ground advantage count in a match of contrasts when they entertain 15th placed Mubs Ladies in what should be a straight-forward but much-needed three points for the highflying Lindelani at John Doris Ground.

Bottom-placed Last Action FC, who already seem relegation certainties, then tackle Newcastle Ladies at Mnyameni Sports Field while Sundumbili Ladies FC travel to DUT Midland’s Indumiso Sports Field, a team who will be looking to bounce back from a 2-0 loss last weekend as they continue to fight for a top four finish.

Darnall FC then entertain the table topping Sunflower WFC in a game that should produce many goals, particularly as the visiting team already have a mammoth goal difference of +140. Another win will edge Sunflower that much closer to yet another title.

White City, who thrashed UKZN PMB in their previous fixture will then be looking to do the same to their next opponent, Tiger Girls, at Ngwelezane New Field. City will be looking to hold on to their top four spot in what should be a keenly contested match. Third place Westville United FC will face off against Tottenham Ladies at their Westville Prison Ground with both teams easily winning their fixtures last weekend.

The day’s final match will see Umlazi Arsenal playing host to an embattled UKZN PMB team who will be looking to put their 8-0 thrashing at the hands of White City firmly behind them. The game is set to take place at King Zwelithini Outer Field. Both teams are struggling at the wrong end of the table and will be looking for a confidence booster.

All 16 teams will be in action this Sunday (20th October) in eight eye-catching fixtures (all with a 13h00 kick-off).

Photo 1 Caption: The KwaZulu-Natal leg of the Sasol Women’s League is coming close to an end with exciting fixtures taking place on Sunday, 20 October 2019. Photo: SAFA.net