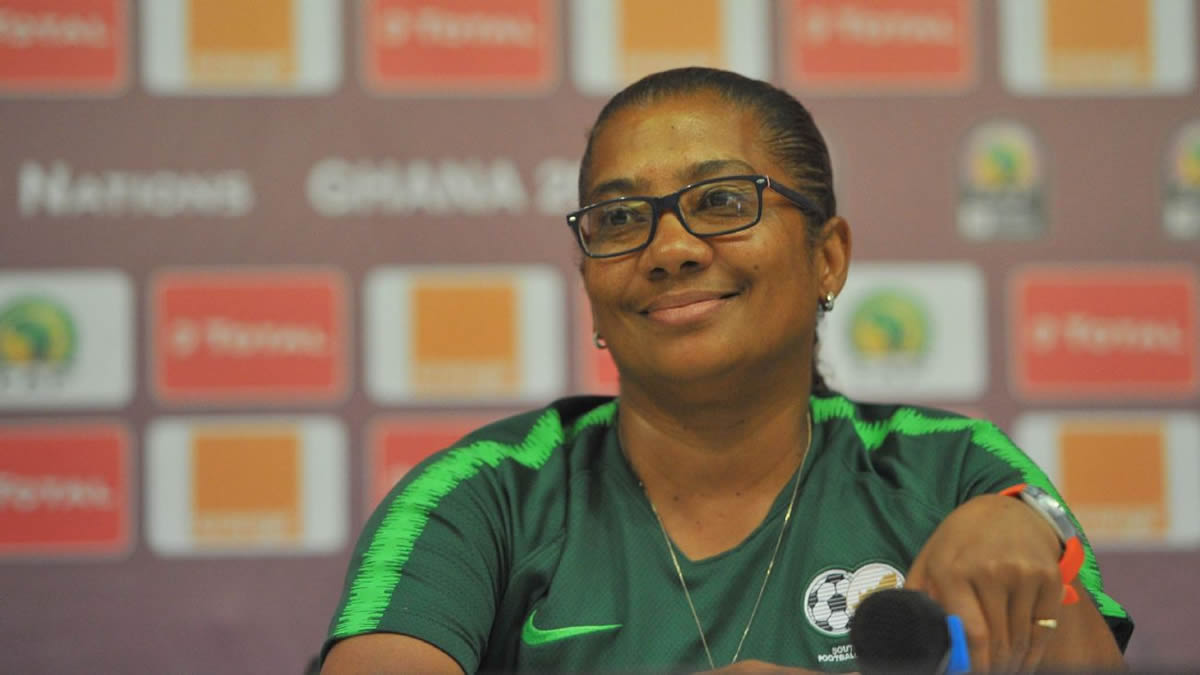 Banyana Banyana coach Desiree Ellis has announced a provisional 27-woman squad for the COSAFA Cup selection camp as the Senior Women’s Football team prepares to return to action since the Coronavirus outbreak.

The 2020 COSAFA Cup tournament was scheduled to take place in August but was postponed due to the coronavirus outbreak that affected all events in the football calendar.

The new date came after the South African Government announced Level 1 regulations in which all sporting activities are permitted on condition that all safety measures are adhered to, to prevent the spread of the virus.

Coach Ellis did not hold back her excitement as she spoke about what it means to finally resume preparations for this event.

“In the past, the COSAFA Cup has really helped us to prepare for games and for tournaments and the selection camp is just that; to select a squad for the COSAFA Cup.

“We last got together in March, so we will get an opportunity to look at players and give others an opportunity as well. The camp will also allow us to analyse which players raise their hands for the final selection,’’ said Ellis said.

The Banyana Banyana coach said for her team to be the number one on the African continent, regional tournaments were the starting point.

As a result, Ellis has brought in a number of players comprising experience and a number of young and promising stars.

The team is scheduled to assemble in Johannesburg on Tuesday, 20 October and the camp will run until 26 October. The final squad will then depart for Port Elizabeth on 27 October to begin preparations for the COSAFA Cup tournament which Banyana Banyana have won the past three editions. 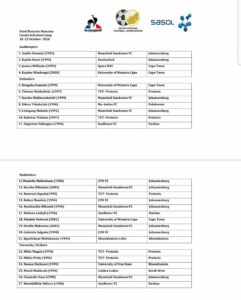