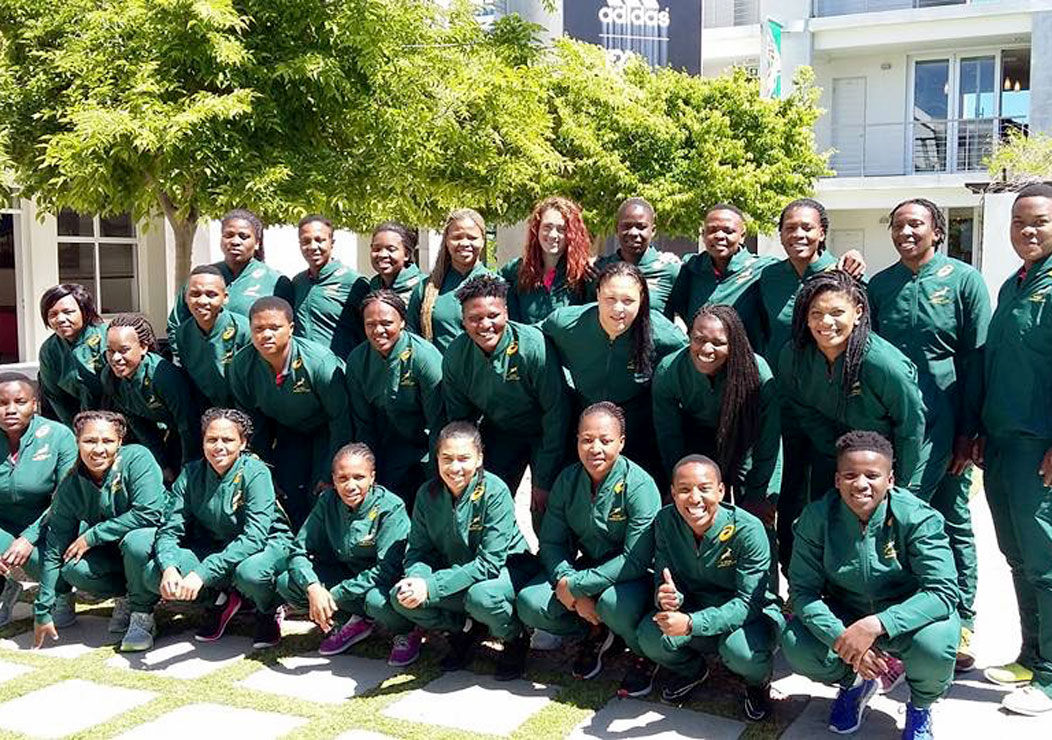 SA Select Women’s coach Eddie Myners predicted a bright future for women’s 15-a-side rugby in the country after suffering a narrow 15-12 defeat against the England Academy team in their final tour match in Aldershot, England.

The hosts, who registered a convincing 47-12 victory against the SA Select Women last Wednesday, entered the break 7-0 ahead after being awarded a penalty try, but two second-half tries by SA Select Women’s No 8 Kamohelo Makoele and replacement looseforward Aseza Hele within seven minutes to only one by the hosts, left the teams tied on 12-12 in the dying minutes.

The SA Select Women’s hopes of finishing the tour on a winning note, however, were dashed in the last minute as the home team slotted over a penalty goal to secure a nail-biting 15-12 win.

“Our team went from strength to strength on this tour,” said Myners. “We played against a well-prepared England Academy side after facing the British Army, and it was great to see the players make such a big step-up in each match.

“We proved in the last few weeks that in a short space of time we could develop a solid unit and one that could compete against a leading nation in women’s rugby.

“This was our first taste of international rugby in three years, and I believe the future looks bright if we can keep improving as a side going forward.”

Myners was satisfied with the team’s performance in general on Sunday, and he made a special mention of their set pieces and defence.

“As a coach one will never be happy about a defeat,” said the coach. “But I am very pleased with the quality of the team’s performance. To lose against such a classy outfit in the last minute due to a penalty goal illustrates the effort the players put in on the field.

“I felt that we dominated in every area of the game, but unfortunately we couldn’t convert our chances into points. Our scrums and lineouts were particularly solid, and we showed real commitment on defence, which was pleasing.”

With the tour over, Myners was positive about the future of women’s 15-a-side rugby in South Africa and said: “We made big strides in England, and if we can continue building on the structures in place and test ourselves regularly with opportunities such as these, we can make women’s rugby in this country special.”

Photo 2 caption: Border Lock and tour skipper Nolusindiso Booi, a veteran Bok player who had experience at the 2014 Women’s Rugby World Cup squad, was one of 28 chosen to represent SA in the first women’s 15-a-side tour since 2014. Photo: SA Rugby