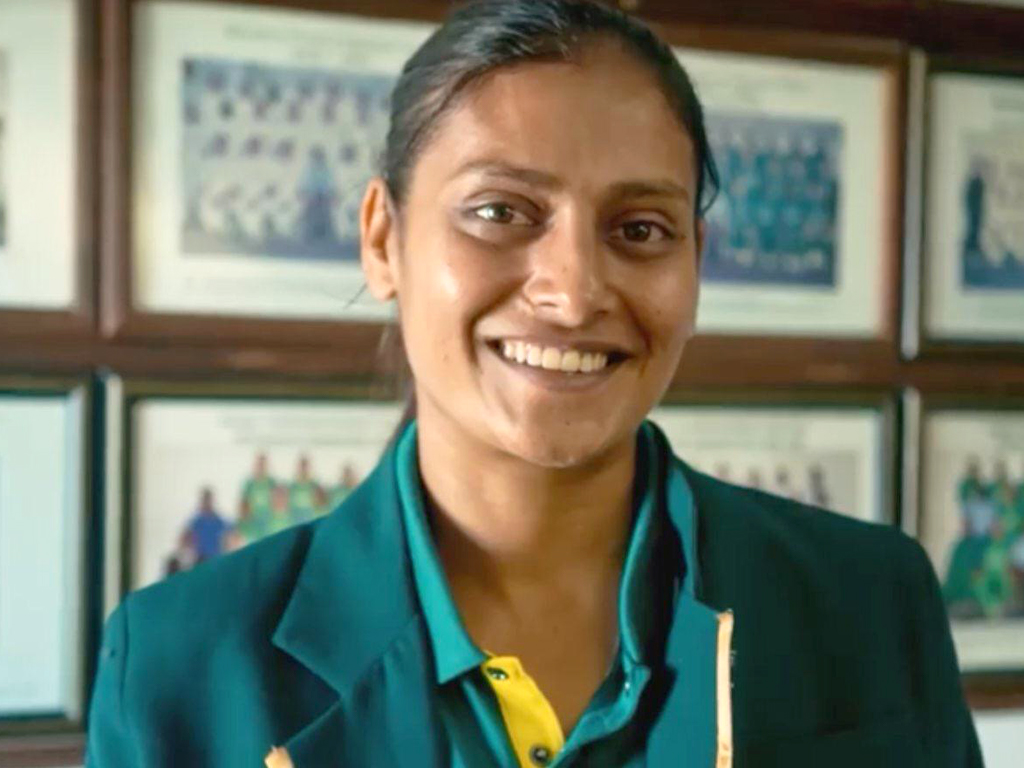 Devnarain is the first woman in Kwazulu Natal and one of only eight women in South Africa to attain her Level Three CSA Coaching certificate.

She will work alongside the experienced Salieg Nackerdien, who has been appointed Head Coach of the Women’s Academy, which will run from 2 June to 2 August at the Powerade Centre of Excellence in Hatfield.

“The Powerade Women’s National Academy Programme forms a very strategic part of our developmental pipeline and has as its aim.” CSA High Performance Manager Vincent Barnes

This year’s intake comprises 14 of South Africa’s most promising cricketers and will be the fourth academy of its kind since the programme’s inception in 2016.

Since then, a large number of the Proteas women’s team has been fed directly by the Academy. Tumi Sekhukhune, Robyn Searle, Faye Tunnicliffe and Saarah Smith all made their international debuts in South Africa’s tour of the West Indies in September last year after their winter stint at the Academy. All four went on to be selected for the ICC Women’s World T20 (Tunnicliffe replaced the injured Trisha Chetty with the gloves).

Also last year, the South Africa women’s emerging team, which was selected from the Academy intake played its first ever tri-series against England Women’s Academy and the Australia Shooting Stars with impressive results, giving coaches a lot to look forward to.

“[The aim of Powerade Women’s National Academy Programme is] to prepare young players for the demands of professional cricket. These selected players are carefully identified from our Provincial system,” said Vincent Barnes, CSA High Performance Manager.

“Last year’s National Academy produced some exciting cricketers. Tumi Sekhukhune, Lara Goodall, Faye Tunnicliffe, Robyn Searle, Saarah Smith and Zintle Mali, who were part of the class of 2018 have all graduated to the Proteas Women’s Team.”