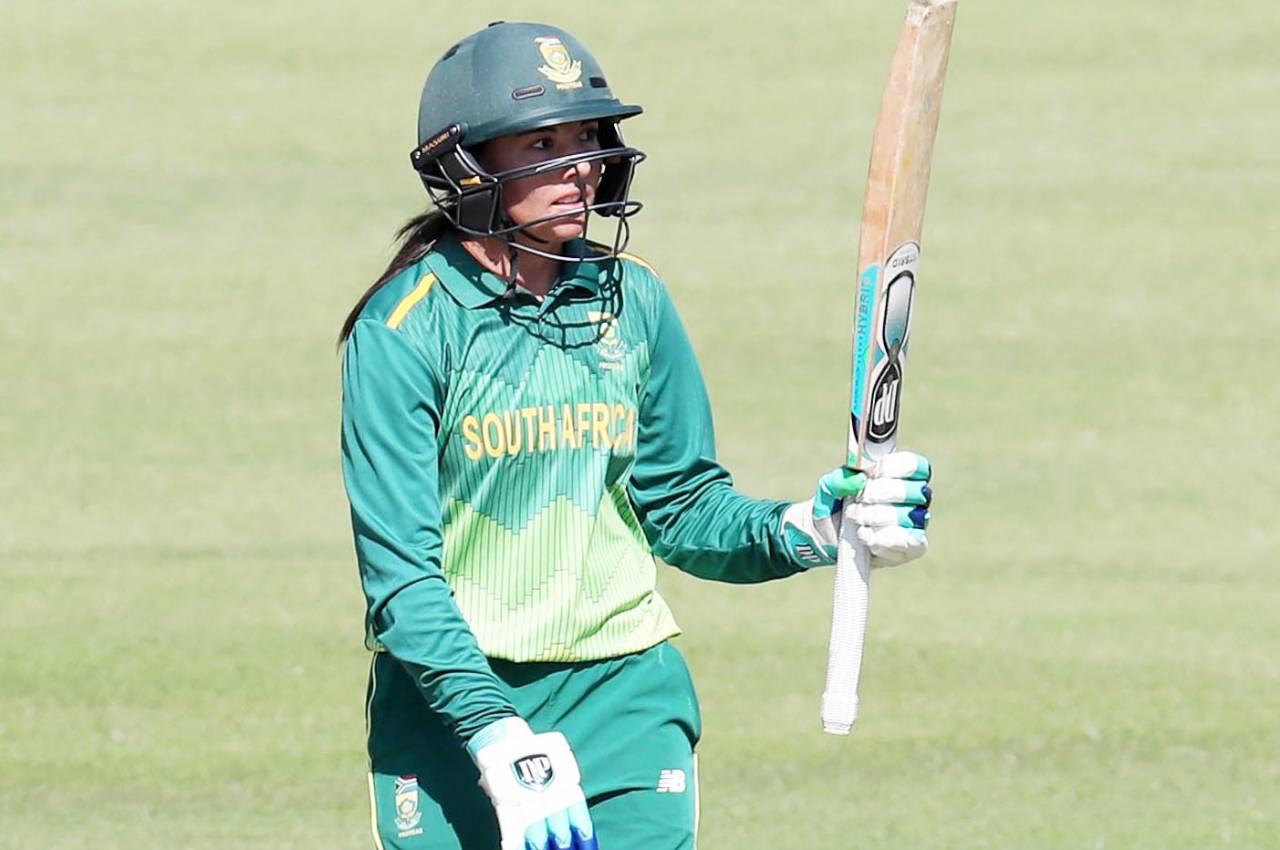 The South Africa Women side gave an efficient enough display in both facets of the game when they beat the Auckland Hearts by 27 runs on Wednesday, 22 January 2020, in their last warm-up match at Kentigern College, Auckland.

There was as much to take from the win over the Hearts as there was from the first warm-up success over the district side. The last thing the Proteas Women needed was another one-sided contest as they build up to the first One-Day International (ODI) on Saturday, 25 January, against the White Ferns at Eden Park outer oval.

It looked as if it was going to be like that as the Proteas Women put on a display of composed and confident batting with a commanding 244/3 in their innings with Sune Luus top scoring with 105 runs from 122 balls. The Northerns all-rounder was well supported by opener, Laura Wolvaardt 76 (118) who produced a gritty batting approach that eventually turned out to be key in anchoring the innings.

The hosts were bowled out for 217 in their chase of 245, with Shabnim Ismail (3/23) the pick of the bowlers as she stifled the Hearts’ run chase leading to a forceful victory.

LR Down top scored with 58 runs from 81 balls for the hosts, while lower-order batsman, AN Kelly made a late cameo that elevated the total to 217, scoring 29 runs from 32 balls faced towards the death, with her tally containing two boundaries and a six. Young spinner Nonkululeko Mlaba had her caught and with it, an impressive showing for the KwaZulu-Natal bowler who took two for 18 from four overs.

Player of the Match, Luus feels the Proteas did just enough to help claim an impressive victory over the Hearts, and a timely confidence booster ahead of the ODI series opener in a few days’ time.

“We are very happy with how we handled ourselves in today’s match against the Hearts,” said Luus.

“As a team I feel we did what was required from us and executed our plans very well. This result goes a long way in lifting our self-confidence ahead of our first ODI against New Zealand Women and hopefully when we get to the ground on Saturday, we can hit the ground running.”

Photo 1 Caption: Proteas Women cricketer, Sune Luus, earned the Player of the Match award for her outstanding performance on the crease against Auckland Hearts on Wednesday, 22 January 2020. Photo: @OfficialCSA (Twitter)