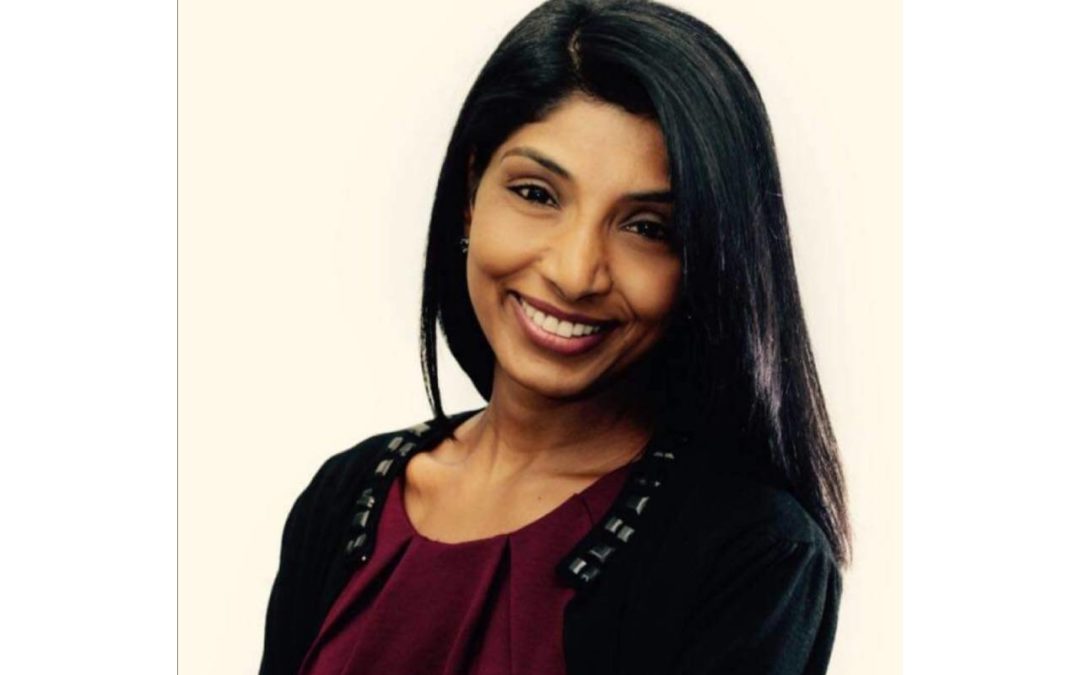 The Board of Cricket South Africa (CSA) has announced the appointment of Kugandrie Govender as Acting Chief Executive Officer of CSA, with immediate effect.

This comes amidst the resignation of its former Acting Chief Executive Officer, who resigned on Tuesday, 17 August 2020.

“We are pleased to announce Kugandrie Govender’s appointment as Acting Chief Executive of CSA. She is a multifaceted executive leader with more than 23 years’ experience in the corporate sector and currently holding the position of Chief Commercial Officer at Cricket South Africa,” said Acting President of CSA’s Board of Directors, Mr. Beresford Williams.

Acting President of CSA’s Board, said: “We believe that Kugandrie is the right person to drive the organization forward during this period.

“Her experience has more than prepared her to fulfill this role with excellence, we are confident that she will propel the many strategic initiatives that CSA undertakes, to inspire and unify our stakeholders, partners, and employees, to continue the work of building the reputation of Cricket and more importantly Cricket South Africa, so as to contribute to its sporting competitiveness.”

“CSA’s mandate is to ensure that cricket is an inclusive sporting code for all South Africans.  It is important to improve our reputation both locally and internationally. This is a critical time for our organisation and crucial for key stakeholders to work together to improve the rating of cricket among those who love, support, and follow the sport and those who have trust in the sport’s ability to unify all South Africans. We will work hard to improve the levels of pride amongst our stakeholders and I am humbled to be a part of the collective that commits itself to ensure that CSA is a federation of which South Africans are proud,” said Kugandrie Govender.