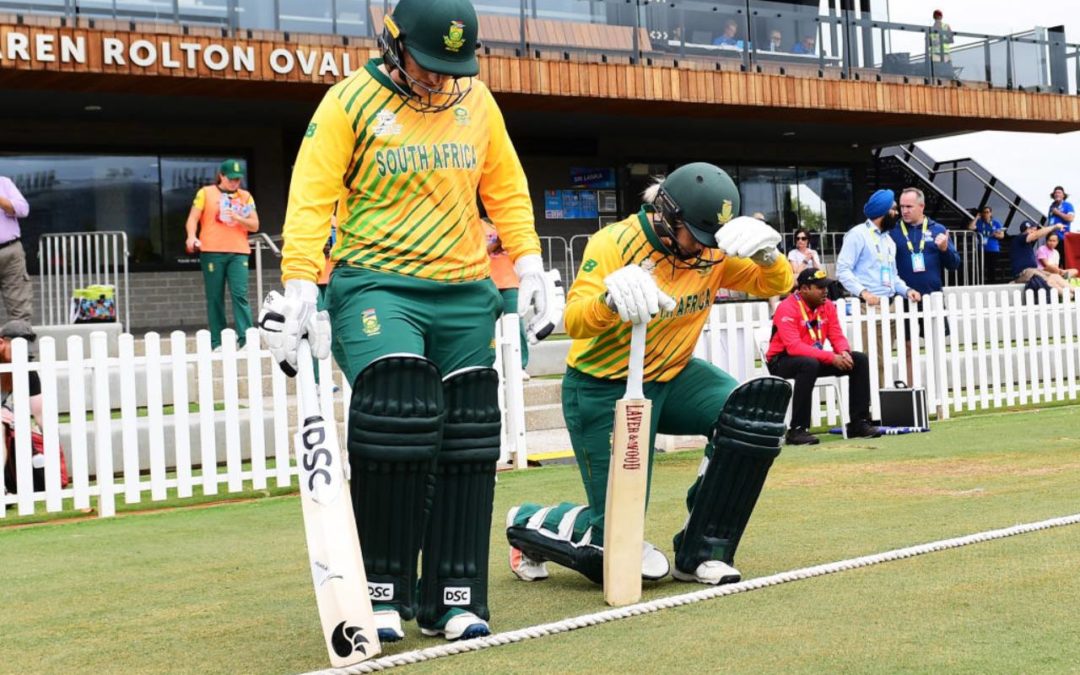 Cricket South Africa have informed the England and Wales Cricket Board (ECB) that they will not be able to accept the invitation to tour the UK in September 2020. This decision was taken due to the current international travel regulations in place for South African national teams.

A High-Performance squad of 24 players was selected in preparation of the proposed tour. The players were expected to meet on Sunday 16 August at the Powerade High Performance Centre in Pretoria for their second training camp but will now continue one-on-one training at their respective provinces. A revised training schedule will be announced in due course.

This is the third Momentum Proteas tour to be affected by the COVID-19 pandemic. Australia were scheduled to travel to South Africa in March; however, the tour was cancelled as a preventative measure before the Proteas’ visit to the West Indies was postponed in May.

Director of Cricket Graeme Smith said: “It is frustrating that another opportunity for our Momentum Proteas to play against top quality opposition has again had to be cancelled but as always the safety of our players and support staff is the prime consideration.”