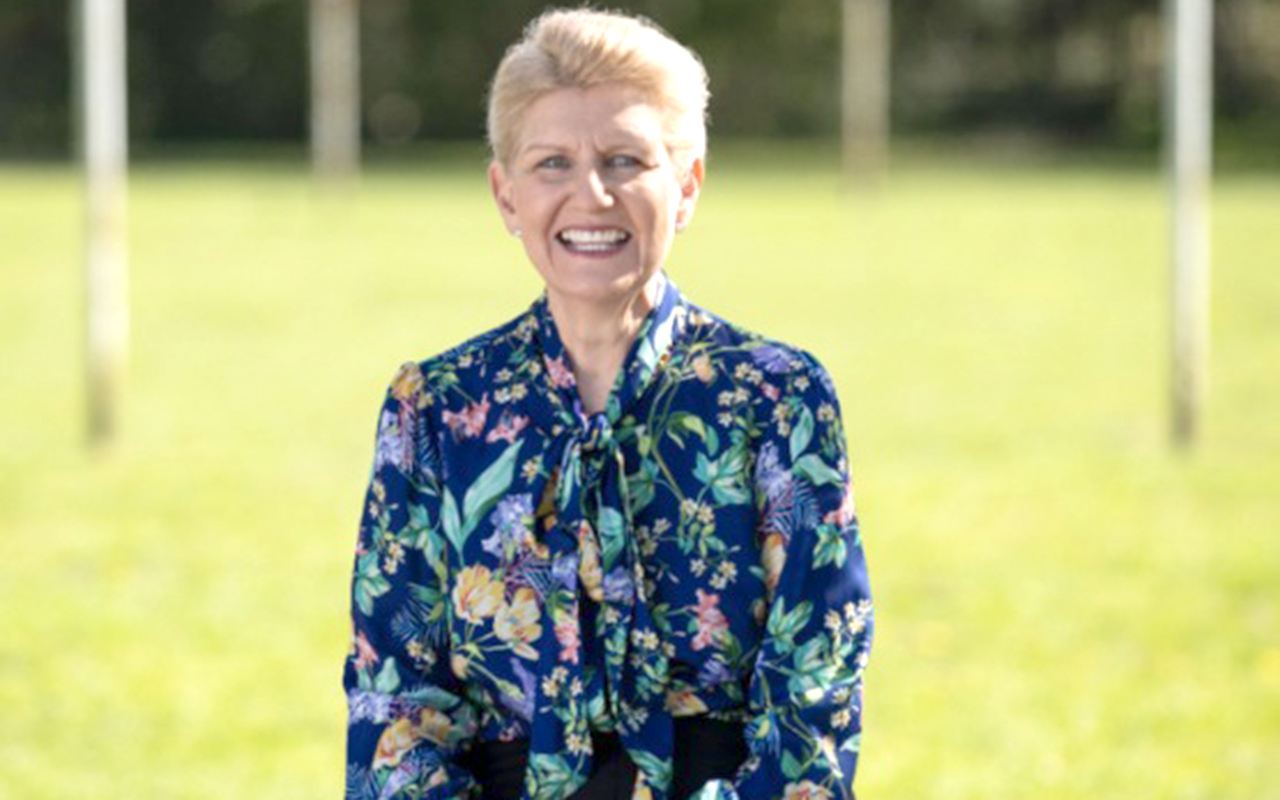 English football governing body the Football Association has announced that Debbie Hewitt MBE will become the first woman to chair the association after having being unanimously elected this past week to lead it.

A distinguished British businesswoman and sports administrator, Hewitt will assume her position in January 2022 to cap an impressive career spanning over 15 years across various sectors, having showcased a proven record of good leadership skills.

In 2011, the non-executive chair of Visa Europe – who will become the first woman chair in the organisation’s 108-year history – was awarded an MBE for her services to businesses and public sectors.

In a statement after her election, the FA Board, said: “The panel were in full agreement that she has the outstanding chair and governance expertise, across an extensive range of business sectors, as well as the proven leadership qualities and character required for the role.”

From a young age, Hewitt has had a passion for football and expressed her excitement to have the opportunity to play a part in shaping the game.

“I’m looking forward to working alongside our CEO Mark Bullingham and the team across Wembley Stadium and St George’s Park, and relish the opportunity to chair an organisation that has the potential to be a very positive force for good throughout the game and across society.”

Kate Tinsely, FA’s non-executive Director could not be more pleased with the panel’s decision to elect Hewitt.

She believes that Hewitt immediately demonstrated her passion and ability to positively influence the direction of the FA on a domestic and global stage, providing strong and principled leadership along the way.

“This is an excellent appointment for the FA and English football in general. Debbie was the outstanding candidate from a talented and experienced field,” she concluded.

Photo Caption: Debbie Hewitt will become the first woman to chair the Football Association after being unanimously elected to lead the governing body and will assume her position in January 2022. Photo: FA (Twitter)