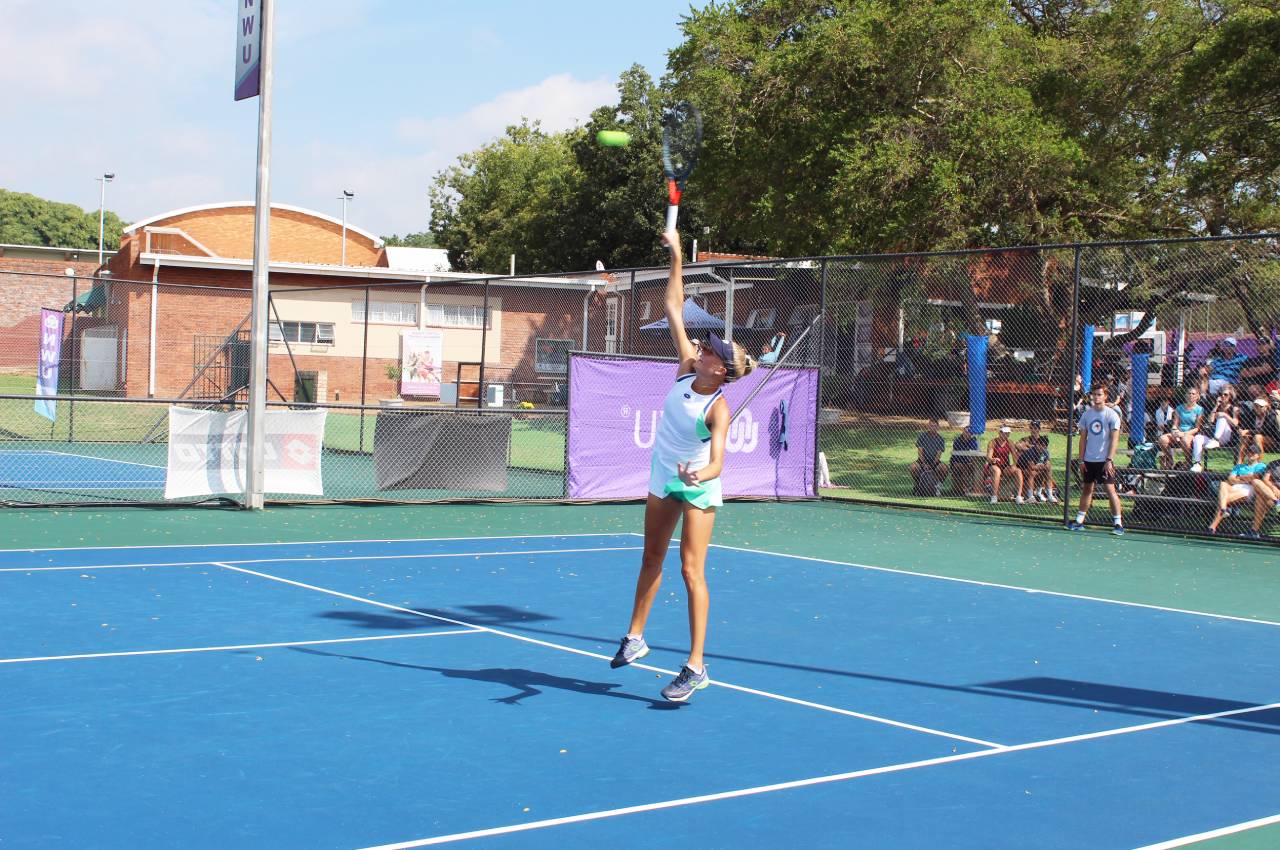 Delien Kleinhans and Heike Janse Van Vuuren, made it into the girls’ junior singles finals at the NWU / RVTA ITF 1 but Van Vuuren fell at the last hurdle on Saturday, 22 February 2020.

The No 3-seeded South African was in charge from the get-go of Saturday’s girl’s final and determined in her goal of winning her first Grade 5 crown, after falling in the finals last year to Maretha Burger.

The junior event saw international and local junior tennis players serve up quality tennis and those who did not do well will be hoping to turn the tables in the second tournament – NWU / RVTA ITF 2 to be held at the North West University Potchefstroom Campus from February 24-29.

Doubles Semi-Finals Postponed Due to Rain

Players in the doubles semi-finals will turn out on Sunday, 23 February, to continue their pursuit for the doubles titles after matches were postponed due to heavy rain.

The matches will now take place at 9am.