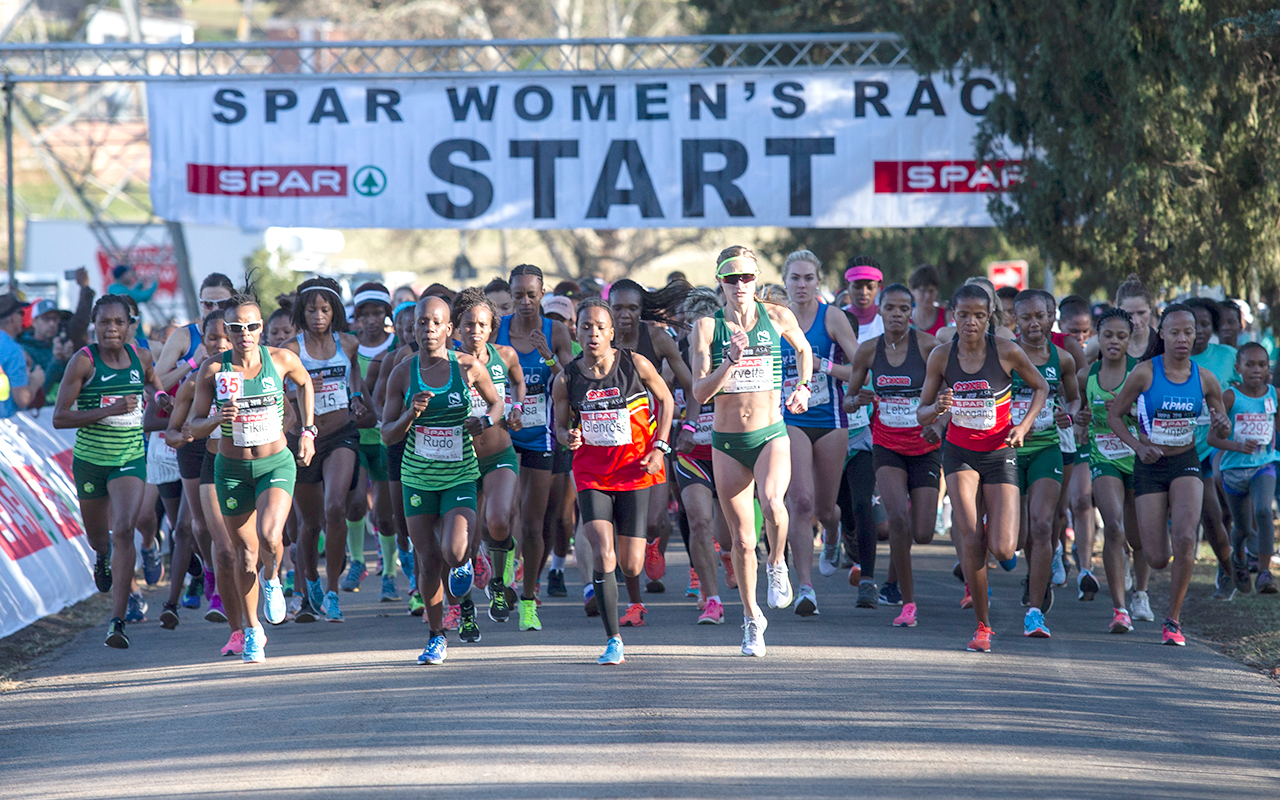 The five runners that were sanctioned with disqualification from the Pietermaritzburg leg of the 2018 SPAR Grand Prix on Sunday after they wrongly followed an official vehicle off the race route, have been re-instated.

gsport has received communications from KwaZulu Natal Athletics, stating: “Unanimous Decision to Re-instate disqualified Female Runners – KZN Athletics Management Committee has decided to re-instate the 5 ladies that were disqualified on Sunday and that the organisers ensure that they are rightfully compensated.”

Among measures announced by KwaZulu-Natal Athletics on Thursday are that double prize money must be paid to ensure that the wrongly sanctioned runners are not adversely affected, and that the race organisers must formulate a corrected finishing order based on merit, to prevent consequential detriment in their SPAR Grand Prix leaderboard.

The original statement read: “It was quite a dramatic day for the top runners, but we are pleased that the policies and procedures in place were able to help resolve the results.”

“Five runners were disqualified for following the incorrect route,” said the now overturned result. “At the conclusion of the race, objections were lodged, and a jury was convened.”

Photo 1 caption: The elite runners start off at this year’s Maritzburg SPAR Women’s 10km that took place on Sunday, 19 August in the capital. Photo: Rogan Ward