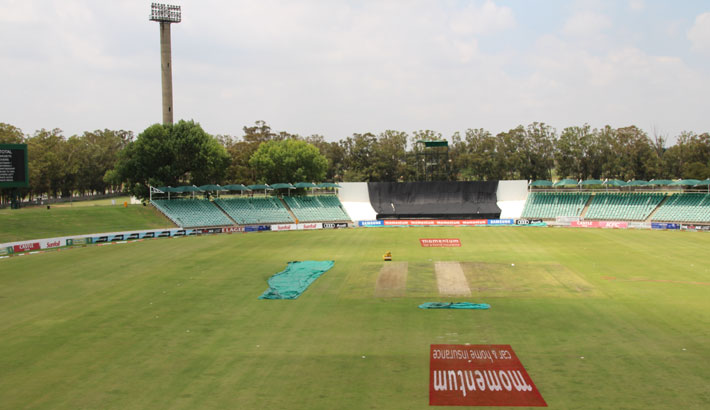 Momentum Proteas captain Mignon du Preez is looking forward to get back playing again when South Africa face England in the first match of their three-game One-Day International (ODI) series at Sahara Park Willowmoore in Benoni on Sunday.

It has been close to 11 months since the national women’s team has tasted competitive action after their planned tour to Bangladesh had to be postponed late last year. The February 7-21 visit by England also includes a three-match T20 international series.

Du Preez is looking forward to the series, which is also a first at home since 2013.

“What I look forward to most for this series is we will be playing some double-headers alongside the Proteas men, and some of our games will be televised too. It is a very exciting time for Women’s Cricket in South Africa.

“I hope we get create some awareness amongst young girls cricketers, and get them excited to take up the sport. I really think the home-ground advantage will make a huge difference by having the crowds cheering for us and not against us for a change.”

All three ODIs against fifth-ranked England will form part of the ICC Women’s Championship, the qualification tournament for the ICC Women’s World Cup, that takes place in England next year. The last two T20 matches (at PPC Newlands and Bidvest Wanderers Stadiums) will be played as televised joint double-headers with the Proteas men’s T20s against Australia.

“We have had a very successful ICC Women’s Championship thus far,” Du Preez explained. “We’ve won five out of our nine games with one game ending in a no-result, so we are currently fourth on the points table.”

She also praised the new format competition, saying it was really improving the standard of the women’s game.

Du Preez added: “It created a lot of playing opportunities for all teams. The so called ‘bottom-four’ teams finally had the opportunity to play a full-series against teams in the ‘top-four’, which rarely happened previously. The standard of the game and the quality of the cricket played, has increased drastically across the board.”

Photo 1 caption: The ground staff at Sahara Park Willowmoore on a break from preparing the wicket for opening Momentum Proteas Women vs England Woman ODI, on Sunday, 7 February, 2016. The match starts at 10am, and entry is free. Photo: gsport

Photo 2 caption: Having played against the touring England squad in the two warm-up matches, SA Emerging batter Sinalo Jafta is pictured in the nets for some throw-downs with coach Hilton Moreeng, on Saturday, 6 February, 2016. Photo: gsport