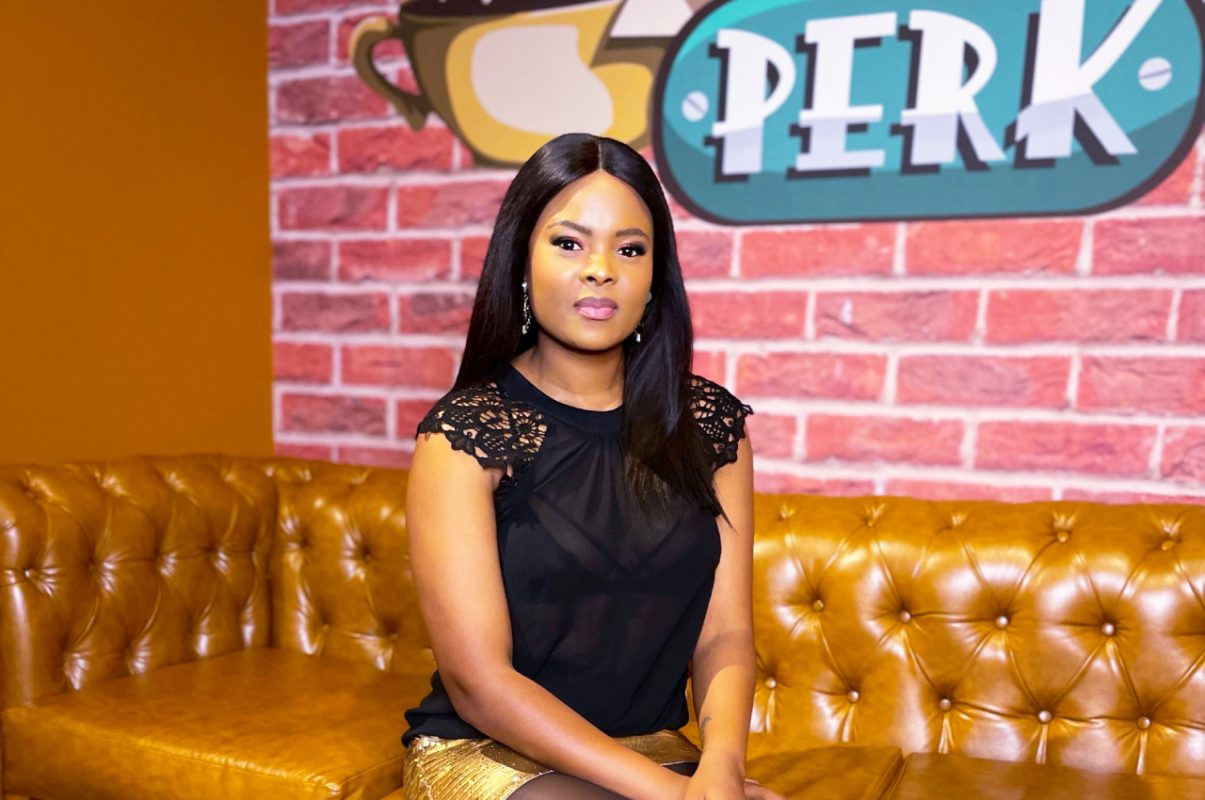 The 2022 Momentum gsport Awards campaign has received a timely boost with the appointment of multifaceted PR professional, Lerato Lele Maboi, who brings in vast experience to the 17th edition of the country’s leading women’s sport recognition platform.

Maboi, who has over 10 years’ experience in Marketing, beat off stiff competition from key sports public relations practitioners to take charge of this year’s awards campaign.

Over the years, the PR maven has been responsible for developing communication strategies that help advance brands’ efforts to catalyse broad impact by sharing effective ideas and practices.

“Being appointed #gsport17 PR Campaign Manager makes me proud. I have an opportunity to lend my expertise and voice to increasing the recognition of formidable women in sport who are not afraid to break barriers, and forge their own paths,” revealed Maboi.

This year, the awards aims to unearth new icons and role models, which Maboi is looking forward to championing across the country.

“I look forward to playing my role in ensuring that the awards are part of a bigger conversation about women’s issues and taking various communities with exceptionally talented athletes on the journey of championing their heroes to a win.”

Speaking on why she found it important to be part of the awards, Maboi said: “I don’t think I would call myself a staunch feminist, but I do believe in equality and a fair playing field.

“The Momentum gsport Awards have always placed recognition on raising the profile of women’s sport at the forefront of its objectives, and it is for this reason I felt compelled to be a part of the campaign. We can do more together than individually,” she concluded.

Nominations for #gsport17 can be made across 20 public categories at gsport.co.za/nominations until 9 August.

Check out gsport.co.za and gsport4girls across social media for latest updates on the 2022 Momentum gsport Awards.