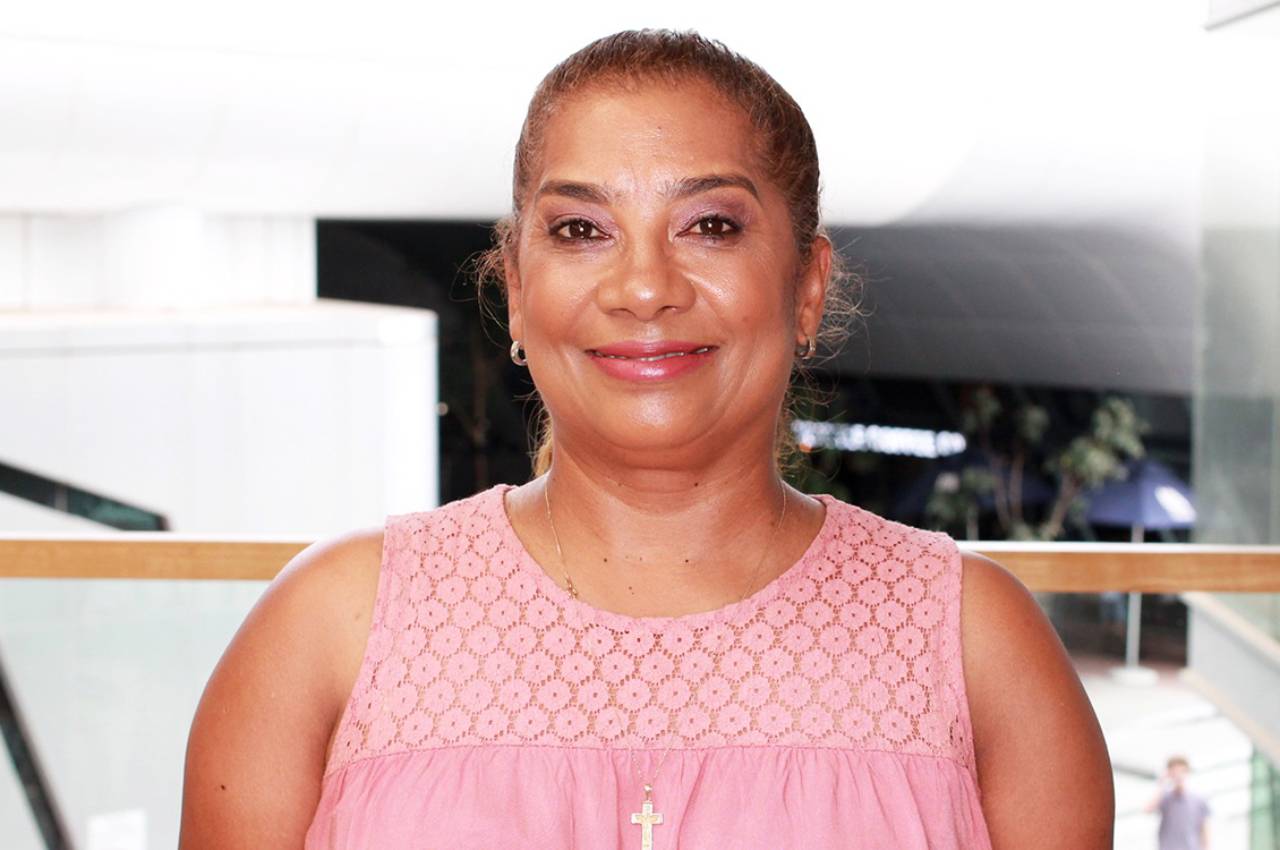 Ellis Excited for the Future of Banyana Banyana

Banyana Banyana have not been involved in competitive football for a while, but there is action off the field as national team players have been busy signing professional contracts in Europe.

Looking at the increasing number of South African footballers getting the chance to ply their trade overseas, head coach Desiree Ellis is amped as this bodes well for the national side.

“It’s incredible and amazing. It’s great opportunities for the players and I think that the players have really done well over the past year or so.

“We might have not won any games there, but we still might have stolen the hearts of people and I think that’s why the big opportunities are happening.

“It’s really fantastic for women’s football in the country.”

Speaking on whether the FIFA Women’s World Cup or the growth of the game in South Africa has played a role in more players getting the opportunity to play in various countries, Ellis believes both have played a vital role.

“I think it’s not just the World Cup, but I also think of everything that has happened in women’s football in the country that has opened doors.

“There are players that are no longer in the national team, yet they are still getting contracts abroad. It shows the growth of our league.”

Going forward, Ellis says that these international moves will assist the team, especially with the African Women’s Cup of Nations coming up.

“Going into these leagues, they train every day consistently at a higher level and challenge them in a different way.”

The 2020 African Women’s Cup of Nations is set to take place from 23 November to 20 December with a venue still to be announced after Republic of Congo withdrew as hosts.