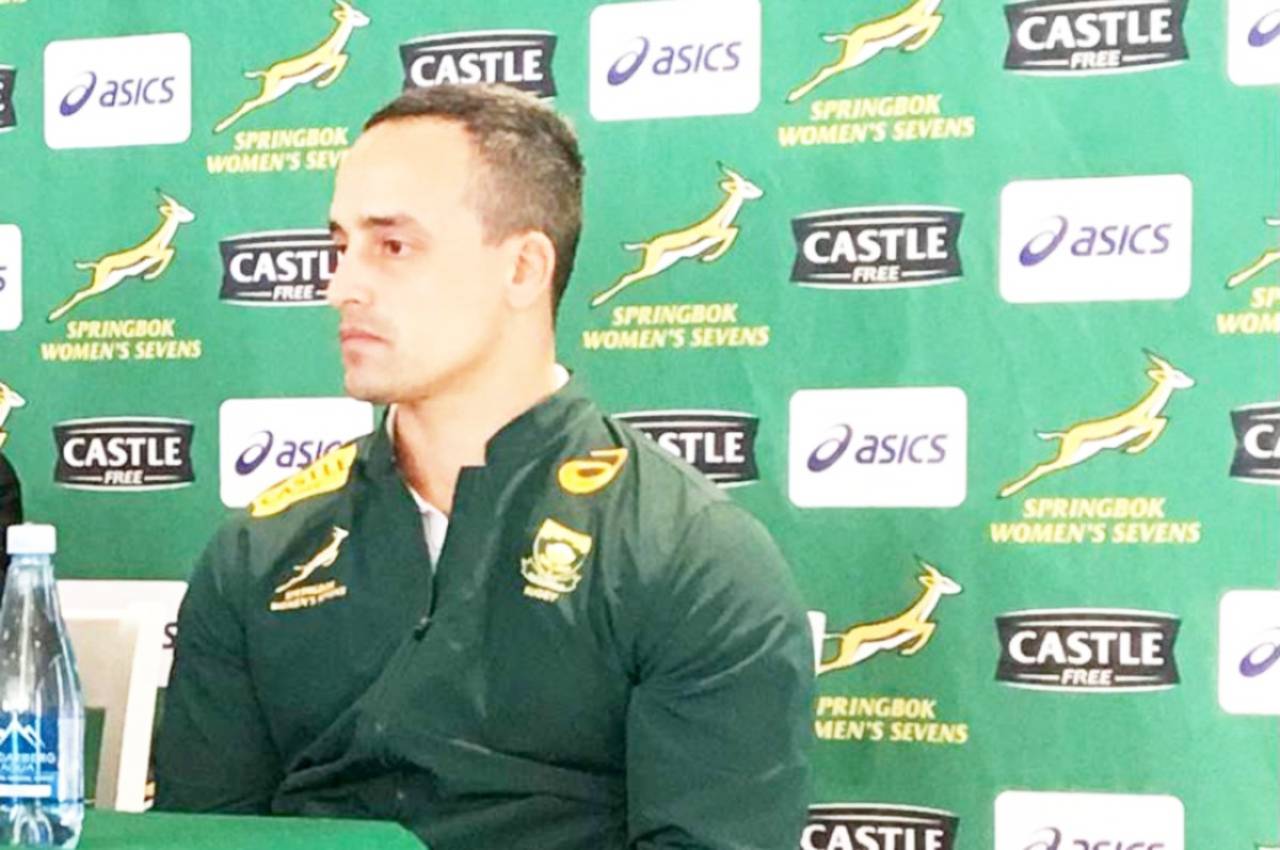 Tickets, priced at just R150 each, are also still available for play on Friday, 13 December, when all 12 women’s teams will be in action. Saturday and Sunday tickets were sold out with the initial sale in September, but the development of extra seating on the grandstand of the Cape Town Stadium will allow fans to get their hands on a limited number of HSBC Cape Town Sevens tickets for all three days.

The 2019 version of the tournament will bring even more value for money and entertainment to the expected sell-out crowd as the HSBC Cape Town Sevens will undergo a major makeover this year. It will be played over three action-packed days, from 13-15 December, and the world’s best women’s teams will join the action for the very first time.

It means the Springbok Women’s Sevens team will make their South African debut on the afternoon of Friday, 13 December, at Cape Town Stadium.

Gates open at noon on Friday and the first game kicks off at 14h00. Corporates are encouraged to move their Friday drinks to Cape Town Stadium on 13 December and witness the action, which includes a performance by Cape Town’s very own Youngsta CPT as well as an opening ceremony.

Saturday’s play starts at 09h00 and an hour later on Sunday, completing two and a half days of action from the world’s premier rugby sevens athletes to thrill spectators with skill, speed and upsets. The long weekend of rugby action will culminate with finals on Sunday evening, 15 December.

Ticket and travel packages are available from SA Rugby Travel on [email protected]. 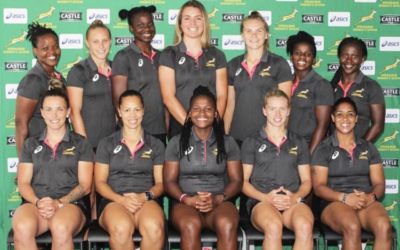 Bright Future Ahead for Imbokodo

A women’s tournament being added to the HSBC Cape Town Sevens for the first time meant that the Springbok Women’s Sevens team (Imbokodo) had the opportunity to introduce themselves to South... 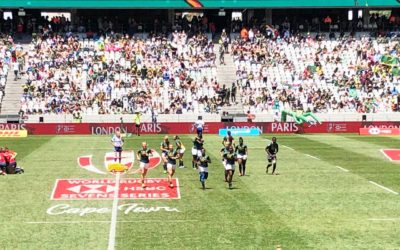 Springbok Women's Sevens coach Paul Delport applauded the effort from his squad in their debut appearance at the HSBC Cape Town Sevens this weekend, saying the tenth-place finish was what they...