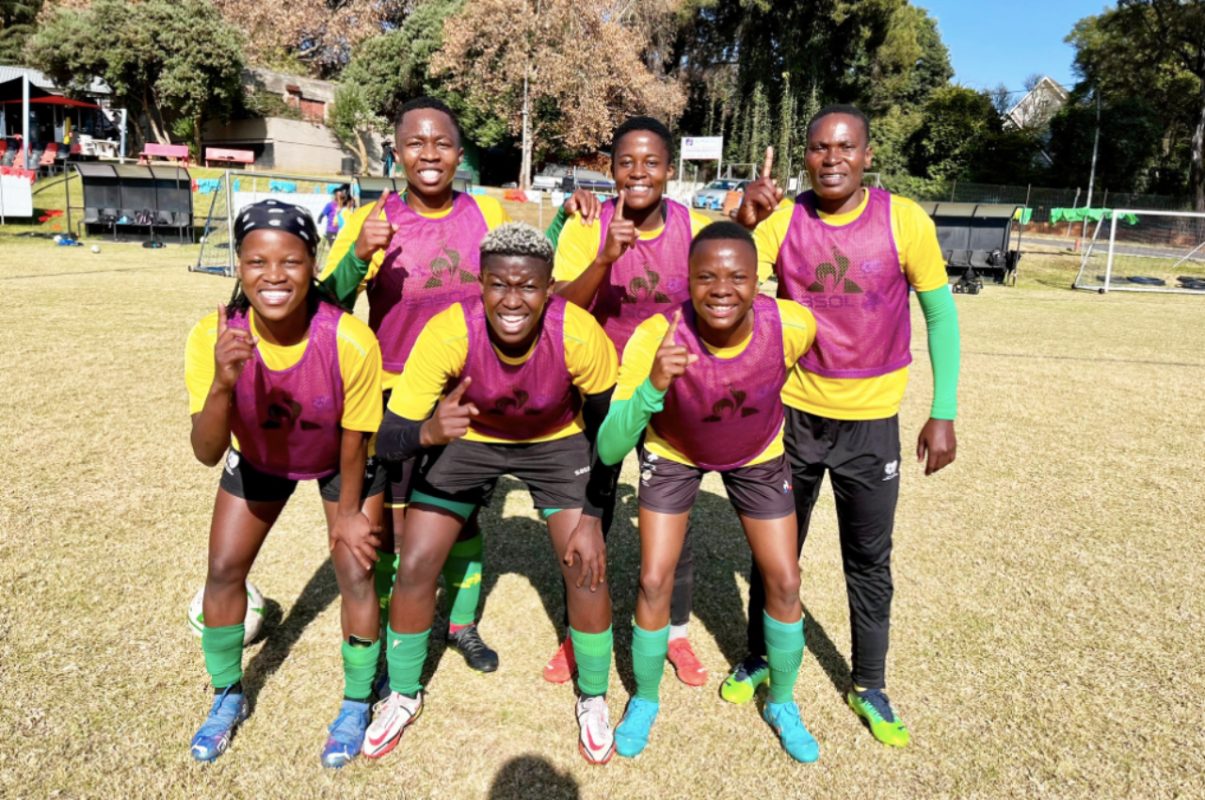 Banyana Banyana coach Desiree Ellis has announced the final 23-member squad to represent South Africa at the Africa Women’s Cup of nations in Morocco from 2-23 July 2022.

The coach also announced three players who will be on the standby list.

Speaking at the press conference on Monday afternoon, the coach was full of praise for the Hollywoodbets coaches for the work they have done in keeping the players fit. She further praised the players for the effort they displayed during the local preparation/selection camp.

The Banyana Banyana coach said selecting the final squad for the tournament was a difficult task for the technical team.

“I want to start off by giving a big thank to the coaches out there for the fantastic job that they have done since the leagues have started,” said Ellis.

“We had a good week and a half and with many of the overseas based players joining us, many have stepped up. We had a good mix of youth and experience for the past week and half.”

“I congratulate each player called up for this significant national duty. We have seen how these ladies have worked hard during their campaign to qualify for this important tournament, and each selected player deserves to be part of the squad.

“We are grateful for the team to have made it to this point. I implore them to go out there and play their hearts out because Sasol, and other legions of fans will be watching them closely and cheering them on from home. As a South African, I want them to bring that cup home and secure that place to be a part of the FIFA Women’s World Cup in Australia and New Zealand in 2023.”