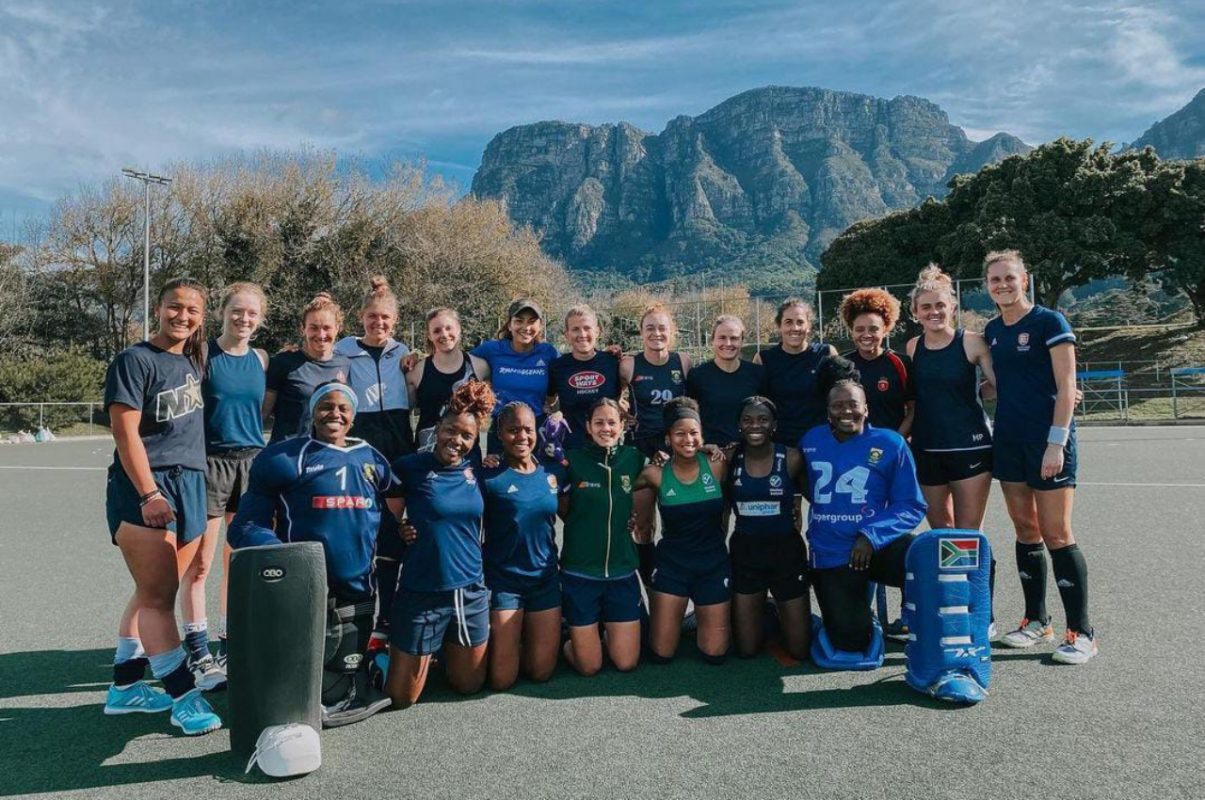 Exciting times ahead for South African Hockey as The International Hockey Federation (FIH) announced bids for the 2026 World Hockey tournaments.

It was the first hockey World Cup to be hosted in Africa and North West University are looking forward to hosting such a prestigious tournament again.

The bids for the 2026 FIH Hockey World Cup are as follows:

Still to be confirmed

Host City: To be confirmed

The host country will be selected at the FIH Executive Board meeting on 3 November, before an announcement at the organisation’s virtual Congress on 4-5 November.

“On behalf of FIH, I’d like to thank all National Associations who are bidding for our flagship events,” said FIH Chief Executive Thierry Weil.

He added: “We’re are looking at really strong and also diverse, bids here. We will now conduct a thorough analysis of each dossier so that the Event Bidding Task Force is fully informed of all aspects when making their recommendations to the Executive Board.”

The next Women’s World Cup will be played next month from 1-17 July in Terrassa in Spain and as well as Amsterdam in Netherlands.