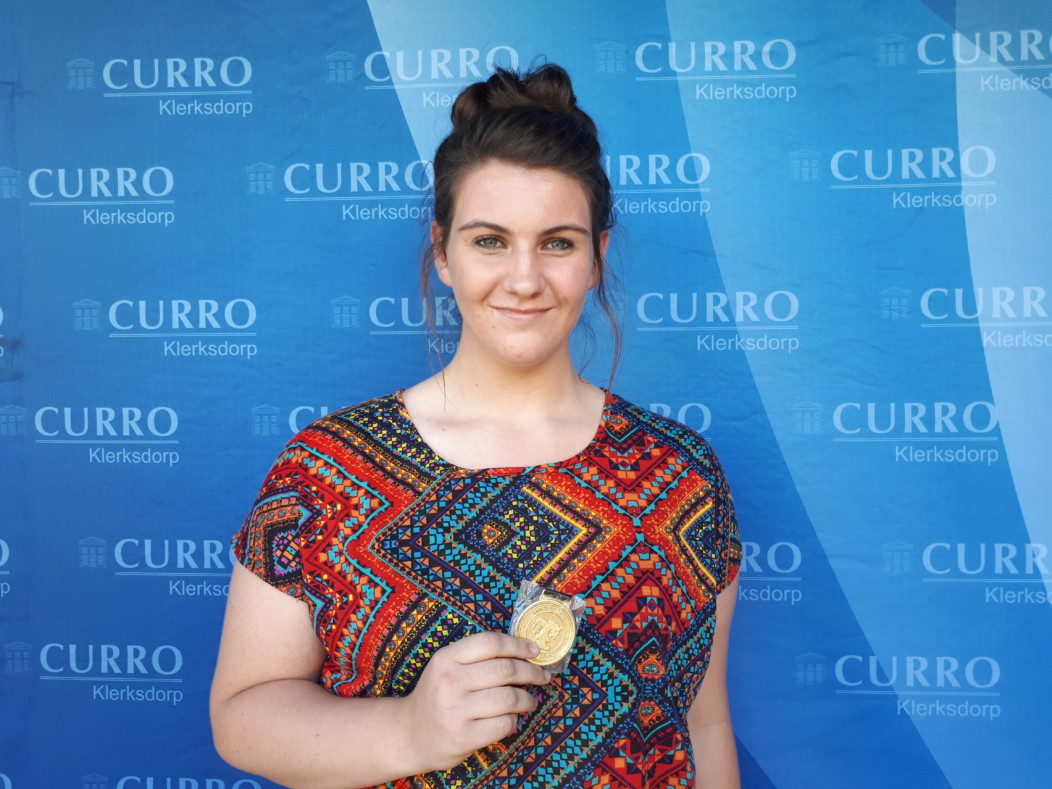 For the First Time…

History was made at MSSA’s 21st North West Championships hosted by Curro Klerksdorp.

Such is Doreen’s prowess that she is now ranked fourth in the country for Street Fighter V.

This is the first time that a woman has been ranked in the top five in the country for Street Fighter V.