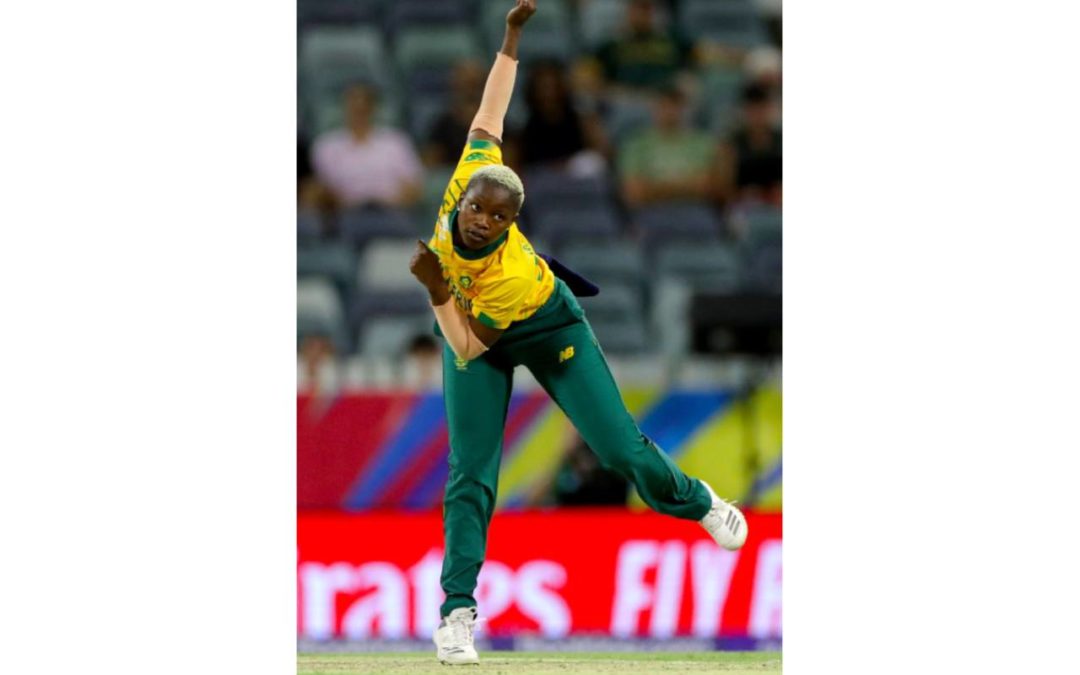 The names of four KwaZulu-Natal players have been announced in the intakes for the Powerade National Academy squad.

Particularly encouraging for KZN Cricket is the fact that four of the six players (other two join the men’s team) that have been selected are in the women’s squad with Momentum Proteas players Nonkululeko Mlaba and Nondumiso Shangase leading the way with Jade de Figuerido and Gabisile Nkosi making up the other two spots.

“To have so many players called up to the national academy is a fantastic feather in the cap for these players,” CEO of KZN Cricket Heinrich Strydom said.

“It’s exciting that they will be working with some of the best minds in the game and will have the opportunity to grow in that environment.

“Being part of the national academy can only give the players more confidence to continue to strive to become the best cricketers that they can be and push for higher honours in the future.”