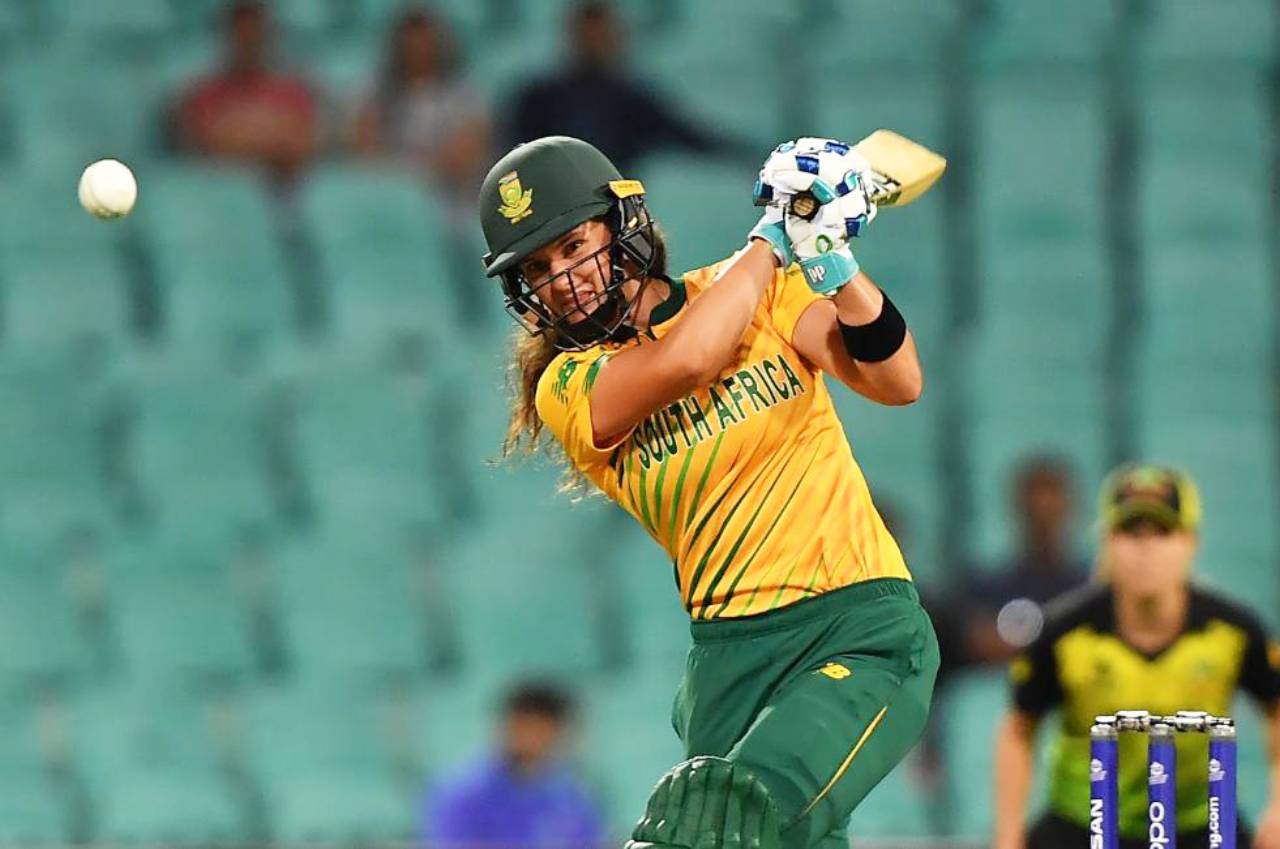 The gsport initiative is proud to unveil our third set of monthly newsmakers in the build up to the second gsport Annual List event in December 2020.

March’s newsmakers include Laura Wolvaardt, the only Momentum Proteas cricketer to feature in the ICC Women’s T20 World Cup 2020 Team of the Tournament, Kaiyuree Moodley, who won the 2020 Investec SA Women’s Open amateur title and Zinzi Chabangu for setting a new national women’s triple jump record, to name a few.

The list in the build up to #GAL2020 continues to grow and features some incredible athletes who have dominated both local and global sports scenes.

Whatever your role as a woman in sport, use the free gsport self-publishing service to tell your story and grow your brand. Everyone is a newsmaker in their own right.

Photo 4 Caption: The South Africa U-17 Women’s National Team (Bantwana) beat COSAFA counterparts Zambia 3-2 on aggregate at Bidvest Stadium to progress to the next round for the 2020 FIFA U-17 Women’s World Cup qualifiers on Saturday, 14 March 2020. Photo: SAFA