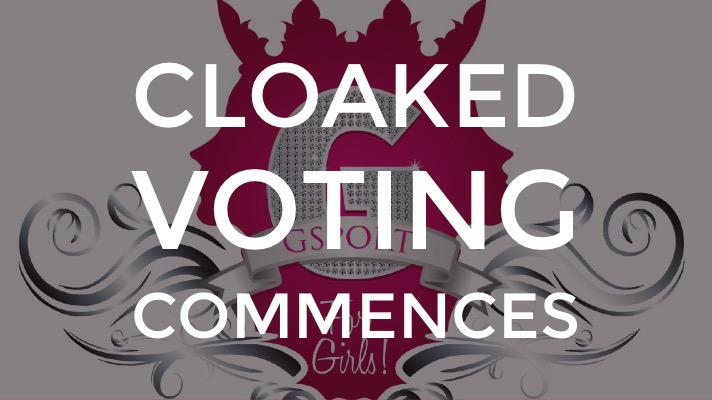 Tomorrow morning at 6am, we are seven days away from the close of Public Voting for the Finalists in the 2018 gsport Awards, where this year’s Voting Hall already seen more than 1000 votes cast in three categories.

Next to cross the 1,000 line will be the Athlete of the Year award voting category, showcasing three strikingly different hallmark athletes, where Commonwealth Games Gold Coast double gold-medallist Tatjana Schoenmaker’s supporters have put her in a commanding lead for the the public vote ahead of international track star, Caster Semenya, and SA #1 wheelchair tennis ace, Kg Montjane.

As is now established routine in the annual gsport Awards voting, the ‘View Results’ button will be removed at 6am on Monday 6 August – just under one week before the close of Public Voting.

This measure is implemented to ensure that the cat is not out of the bag, particularly for the winner of the Public Vote competition ahead of the winners being unveiled at the Awards.

Voting remains open for a final seven days, until 6pm on Sunday, 12 August. Winners will be unveiled at the annual gsport, in Johannesburg on Friday, 31 August.

The Public Vote counts for 20% in the final reckoning of the 2018 gsport Awards campaign, after the Elite Panel of Judges cast their votes earlier in the process, their audited face-to-face votes also having established the finalists in each Awards category.