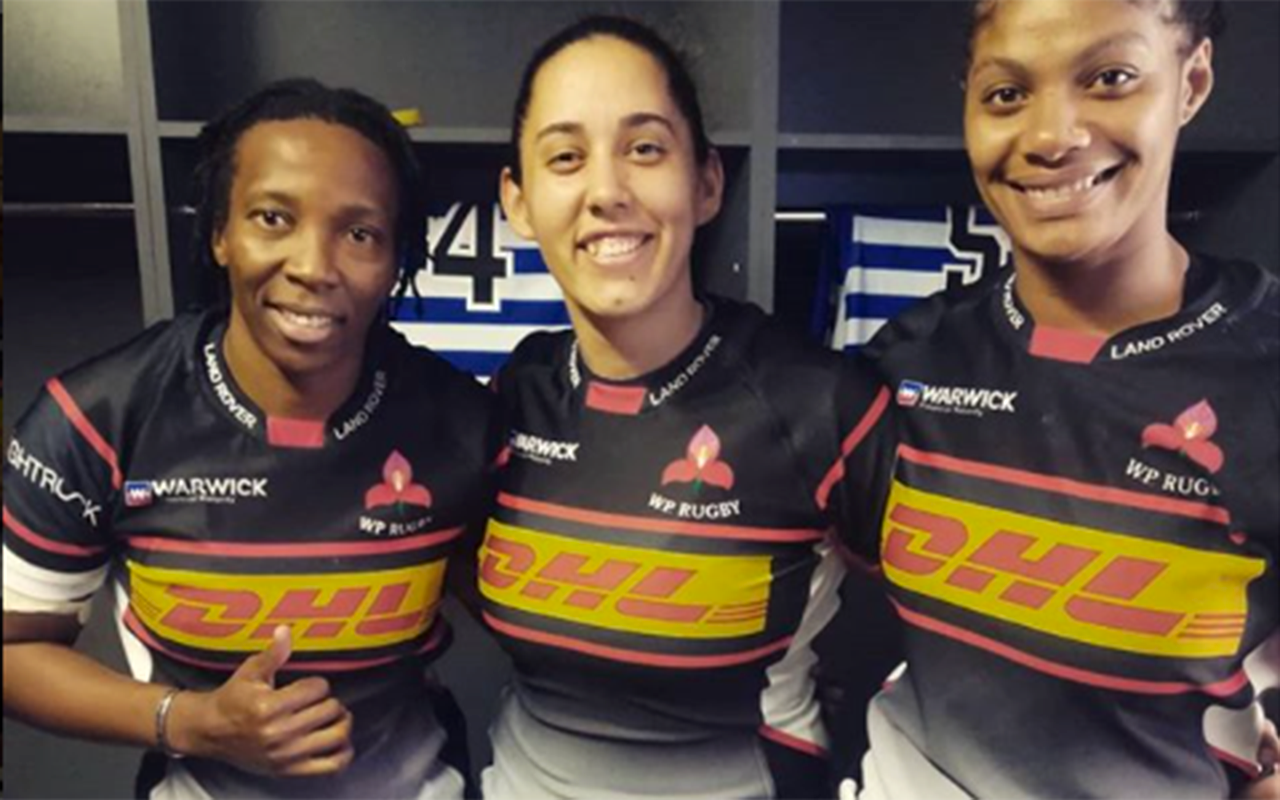 It was one-way traffic and tries galore in the A Section of the Women’s Interprovincial competition, with three landslide victories – the winning teams scored 60 points or more each – by Western Province, Border and Eastern Province on Saturday.

In the process, Border prop Asithandile Ntoyanto and the EP duo of Aseza Hele (No 8 and captain) and Phumeza Gadu (wing) scored three tries apiece in the three matches, which netted a total of 32 tries.

First up, Eastern Province beat their counterparts from the Free State by 60-6 (half-time 22-3) at the Wolfson Stadium in Kwazakhele near Port Elizabeth.

For the Free Staters, Lindiwe Masole and Thotwana Nthlafu kicked penalty goals, but they simply could not match the ladies from the Eastern Cape.

The defending champions, Western Province, recorded their second big win when they crushed KwaZulu-Natal by 61-0 after leading by 34-0 at the break. It was their second defensive clean sheet of the season.

In the final match of the weekend, Border travelled to Pretoria and returned with a 65-0 win from Tuine Rugby Club, also scoring an impressive 11 tries in the process.

The score at the break was 22-0, but the visitors from East London really turned on their attacking prowess in the second half to score at more than a point per minute.

Last year’s top two teams, Western Province and Border, comfortably lead the standings on a full house of 10 log points after two matches, followed by Eastern Province and KZN (five points each), while Free State and the Blue Bulls are yet to get their first log points of the season.

The next round of matches is in two weeks’ time, when the teams playing in the B Section will also get their season underway.

Photo 1 caption: With two matches under the belt each in the new season, defending champions, Western Province and Border lead the IPT leaderboard, both sharing 10 points from two matches. In this image, WP players celebrate a massive recorded their second big win when they crushed KwaZulu-Natal by 61-0 after leading by 34-0 at the break. It was their second defensive clean sheet of the season. Photo: Demi Nel